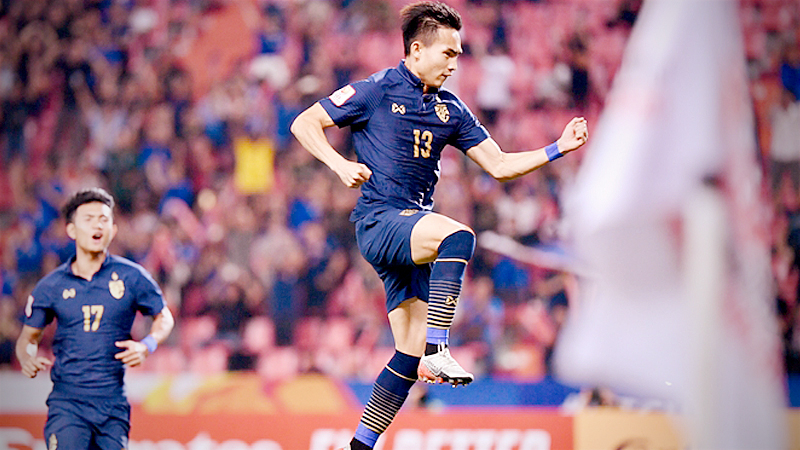 Thailand reserved a historic quarter-final spot in the AFC Under-23 Championship when they held Iraq to a 1-1 draw to finish second in the Group A competition at the Rajamangala National Stadium on Tuesday.

A penalty kick by Jaroensak Wonggorn put the War Elephants in the driver’s seat in the sixth minute following a handball offence by Iraqi Najm Shwan and a subsequent VAR review.

Despite a fightback goal by Mohammed Nassif just four minutes into the second half, Thailand grabbed the much-needed point from the battle to propel them to the knock-out stage for the first time in the tournament’s history. The home team, with four points, joined group leaders Australia (five points) in the last eight.

“Both the players and the coaching staff have been working hard, which brought this result,” said national coach Akira Nishino of Japan. “At least we’ve gone a step further by reaching the quarter-finals,” added the former Japan World Cup team coach.

Impressive results from the group stage served as a welcome redemption for the Thai under-23 team after they were eliminated from December’s SEA Games in the early rounds.

“I didn’t get to know the players well in the SEA Games. I poorly managed the team as we had to play on artificial grass every other day. That’s why we had poor results in the Games.

Regarding Tuesday’s game, he said: “We made big changes in the first line-up [seven players] because several players were exhausted. So I decided to field reserve players who had done well in training. I just wanted to give them a chance,” Nishino said.

Thailand will play their next match against the Group B leaders on Saturday at the Thammasat Rangsit campus. The tournament’s winner, runner-up and third-place finisher will earn slots for the Olympics.

“We want to challenge the bigger teams more. We’ve gained experience with good teams in this tournament but our players still need to learn more.” 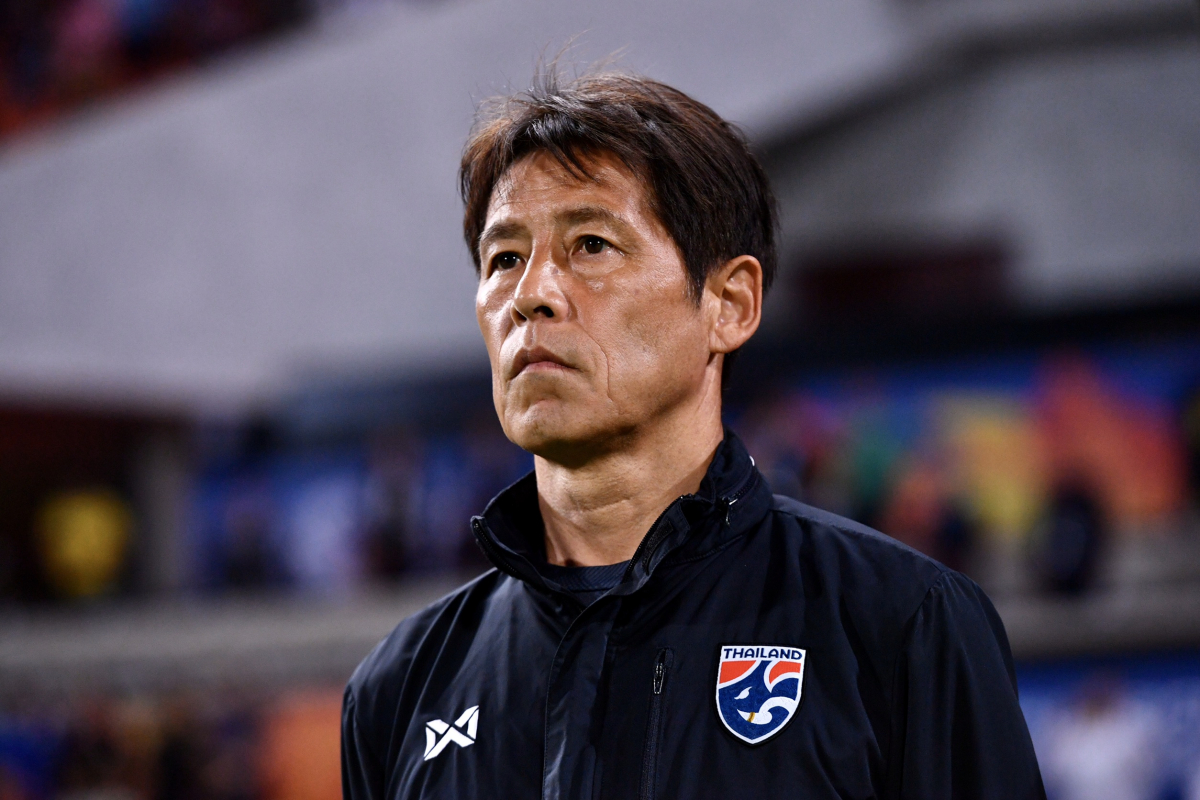