A brilliant hole-in-one on the 17th hole propelled Prom Meesawat to a record fourth victory in the Singha Pattaya Open at the Burapha Golf Spa and Resort in Chonburi province on Sunday.

Prom and his wife Supichaya

“I hit a hole-in-one and won the tournament. It’s very special to me,” said the 36-year-old Prom, who has won a total of seven titles on the All Thailand Golf Tour. Prom also hit a hole-in-one on the 17th hole at the Burapha Golf Course and Spa Resort when he won in 2012, which was competed on a different part of the layout.

“I tried to create opportunities but at the beginning I missed several birdie putts. But then I made three straight birdies from holes sixth to eighth which gave me momentum. The young players really gave it a fight out there,” added Prom, who won the top prize money of Bt450,000. He dedicated this win to his wife Supichaya as a birthday gift.

Prom, in fact, has been at the top of his game, posting several top-five finishes in his recent tournaments. He lost to Gunn in a Thai PGA event in Hua Hin last month.

“I came so close to winning several times. I have been training hard and it is paying off,” said Prom, winner of two Asian Tour titles in the 2006 SK Telecom Open and 2014 Yeander Tournament Players Championship. 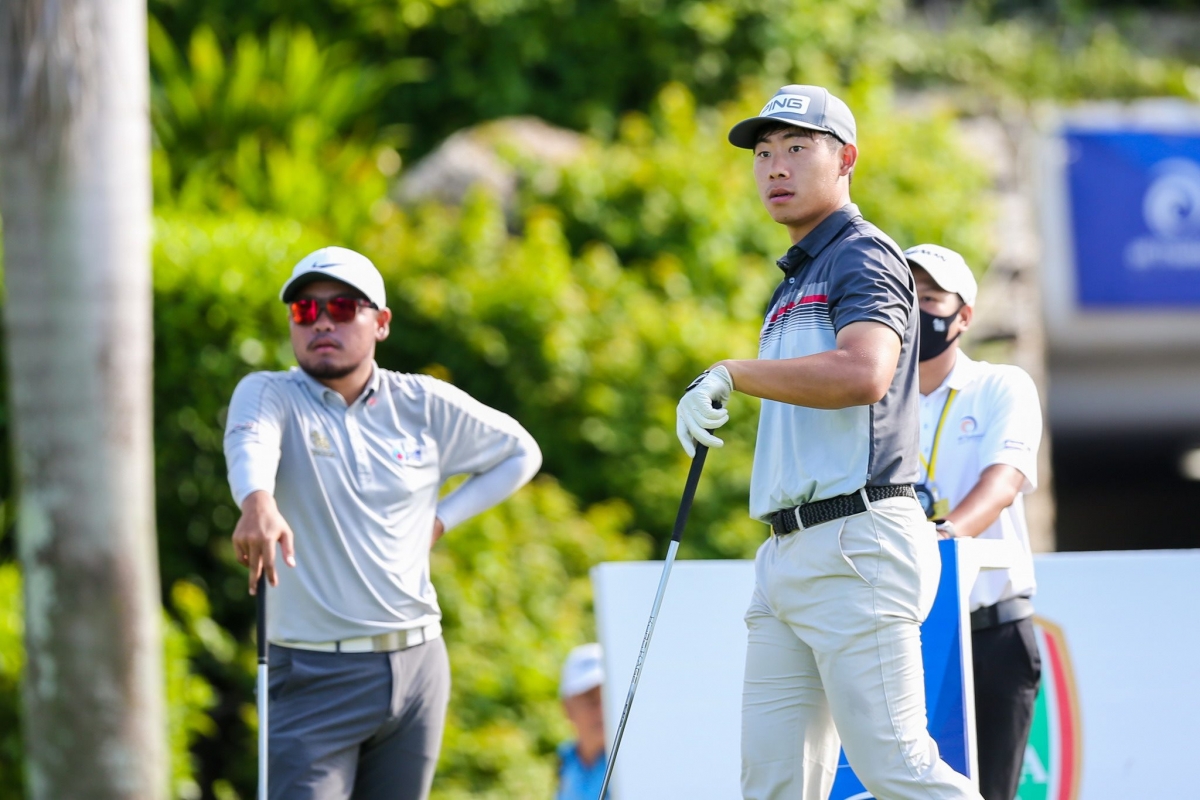 Gunn, 28, posted another top-three finish in his last five events. He won back-to-back titles and finished third on the Thai PGA Tour before ending at joint second alongside Tanapat on a 15-under-par 265.

“If I had made more birdies, I would have given myself more opportunities this week. I have been fixing my game on my own recently, trying to keep improving more and more,” said Gunn, who also has to look after his six-month-old daughter. 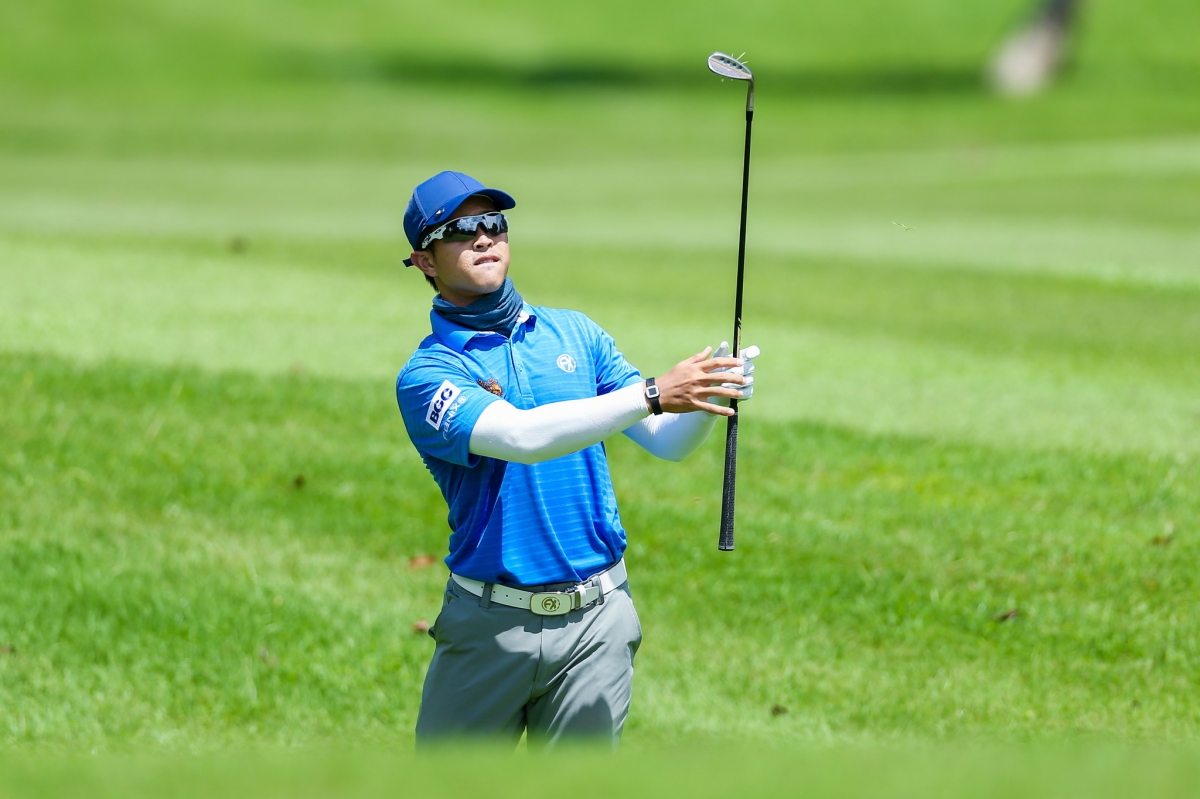 Tanapat had to settle for second again after he landed at the same position in the Thongchai Jaidee Foundation in Lopburi last month. He shot an ending eagle for a finishing 64 and earned Bt225,000 for finishing in second place.

“I’m really happy with my score this week. I gave my all. Prom deserves a thumps-up for finishimg 20 under on this tough course. He is such a proficient player,” said Tanapat.