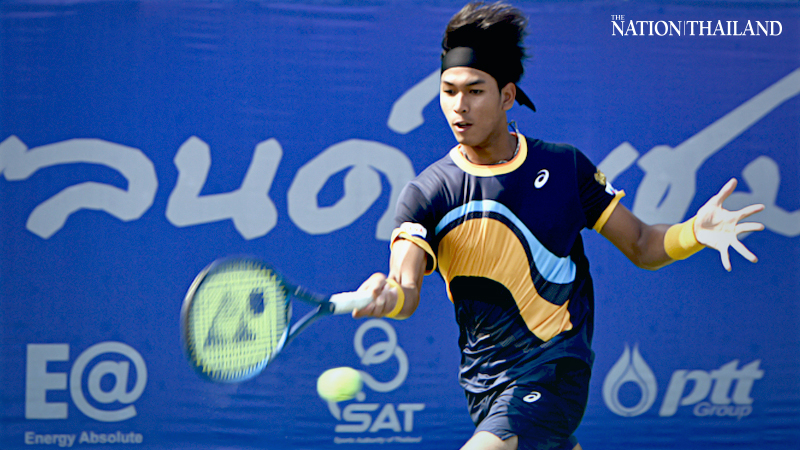 National tennis champion Kasidit Samrej kicked off his season in style, winning the Bt600,000 Thailand Championships I at the National Tennis Development Centre in Nonthaburi on Sunday.

The 20-year-old son of former national champion Vittaya displayed a superior baseline game to beat the 25-year-old Krittin Koaykul in just 57 minutes to claim his second career win after the National Championships at this court last August.

Kasidit said he had regained full fitness after a health problem deprived him of his A game for months.

“I had some allergies and was unable to play well for months. It was only in December that I began to feel better about my health and I have returned to full fitness since then,” said Kasidit.

“My goal is to make the cut for the SEA Games team. If circumstances get better, I hope to go on the tour to enter professional events as well,” he added. 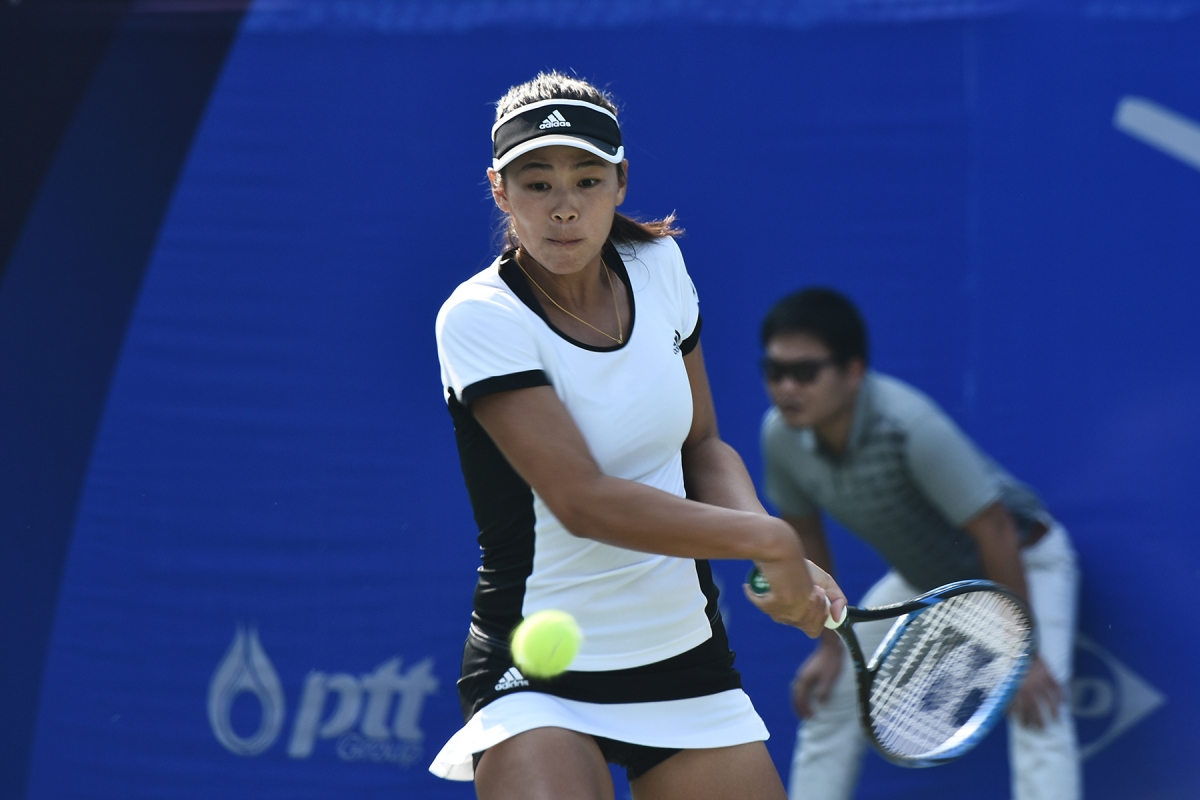 In the women’s final, Patcharin Cheapchandej relied on her experience to beat 15-year-old Lallana Thararuedee 7-5 6-2.