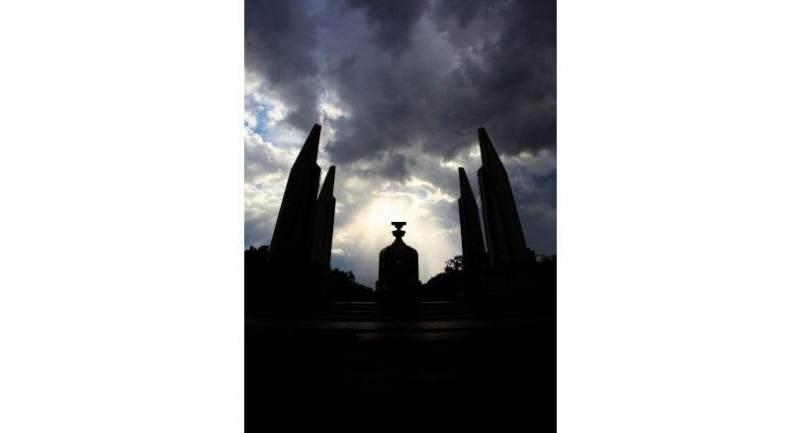 With its new charter – the 20th – promulgated in early April, Thailand has joined the league of countries with the most constitutions.

The Dominican Republic in the Caribbean has the most constitutions – 32 since gaining independence in 1844. There are three other countries with 20 or more constitutions, all of them also in Latin America – Venezuela (26), Haiti (24) and Ecuador (20).

One main reason Thailand has so many constitutions is that it has experienced so many military coups – 13 since the absolute monarchy was replaced by the constitutional monarchy in the so-called Siamese Revolution of 1932. In fact, many people also regard the power seizure in June that year, led by a group of Western-educated military officers and bureaucrats called Khana Ratsadon (which means “People’s Party”), as a coup d’etat.

Coup-makers often abolish the constitutions in effect at that time, as it is a severe violation of the charter to overthrow a government. They often follow that up with issuing an order that exempts them from any resulting criminal offences.

Most Thai constitutions were abolished after a military coup and were often replaced by new ones written by a drafting committee appointed by the coup-makers. And throughout history, coup-makers attempted to influence – directly or indirectly – the drafting of a new constitution to be promulgated to replace the one that they abolished.

Here are some interesting facts about the Thai constitutions:

Post-coup interim charters were often brief, often having only dozens of articles – barely enough for the coup-makers or their appointed prime ministers to run the post-coup administrations. The latest provisional charter of 2014 had 48 articles.

In contrast, “permanent” constitutions tend to be longer and longer – with the recent ones usually containing over 200 articles – apparently attempting to cover as many areas as possible with a lot of details. The current one, in effect since April 6, has 279 articles.

Only one other constitution – the 1978 charter – lasted for over a decade, being in effect for 12 years and two months. The others were in use for between 10 months to nine years and five months.

The 1946 Constitution was the Kingdom’s first to require that Senate members be elected, the other being the 1997 constitution.

The charter of 1997 was the only one written by democratically elected drafters. It was praised for containing a lot of checks and balance mechanisms, including independent organisations and an elected Senate to scrutinise elected rulers.

Unfortunately, as critics said, the charter was abused by certain politicians in power at that time who appeared to take advantage of its loopholes for their benefit. This argument was also cited when a group of military commanders led by then-Army chief General Sonthi Boonyaratglin seized power from the Thaksin Shinawatra government in September 2006.