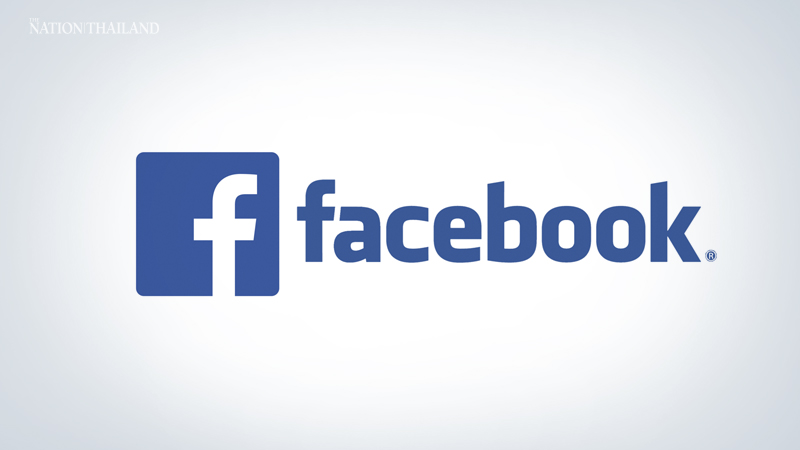 Facebook has agreed to pay roughly half a billion dollars to settle a class-action case alleging the company violated Illinois law in the way it collected data for its facial-recognition tools, the tech giant said Wednesday.

The $550 million settlement - revealed by company executives during their latest earnings call - comes after Facebook tried, and failed, to quash the lawsuit in a petition to the Supreme Court that might have made it harder for other Web users to bring similar legal actions. It must still be reviewed by a judge.

Under Illinois law, tech giants and other companies must obtain explicit permission before collecting a wide array of biometric data, including scans of one's face. Plaintiffs alleged that Facebook ran afoul of those rules as part of a feature meant to spot, identify and recommend tags of users in photos that had been uploaded to the social-networking site.

The case quickly evolved into a major test of the Illinois Biometric Information Privacy Act, known as BIPA, and its provisions allowing users to sue, known as a private right of action, an idea that consumer-advocates and regulators around the country increasingly tout as a critical way for people to seek justice for major digital abuses. Tech giants vehemently oppose such private lawsuits, and in Illinois, Facebook sought to rebuff the case on grounds that users could not prove they had been directly, sufficiently harmed.

Facebook tried to take the matter to the Supreme Court, but the nation's top justices rejected the case last week. Their decision essentially would have allowed the lawsuit to proceed on the merits before the tech giant announced it had been settled in principle as part of its fourth quarter 2019 earnings, during which it reported roughly $21 billion in revenue.

Jay Edelson, a lawyer whose firm represented plaintiffs in the class-action lawsuit, said late Wednesday that "biometric privacy is one of the biggest fights of the day," adding: "We are proud of this settlement and hope that others will follow Facebook's lead."

Facebook did not provide further details. "We decided to pursue settlement as it was in the best interest of our community and our shareholders to move past this matter," spokesman Andy Stone said in a statement.