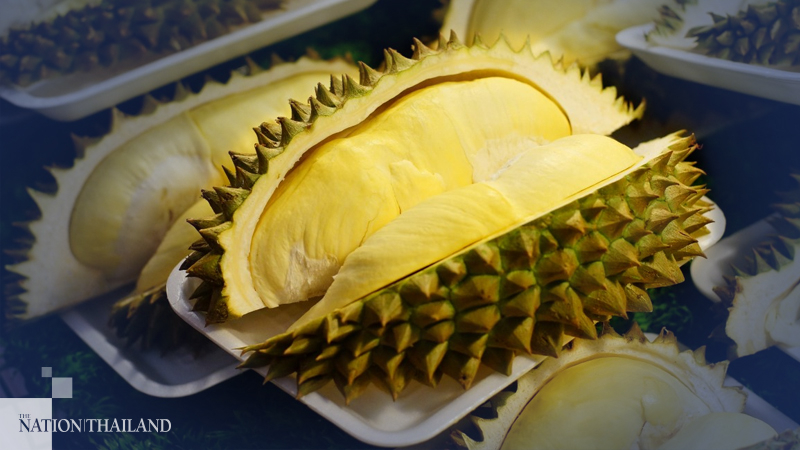 The Tourism Authority of Thailand (TAT) is encouraging people to visit Si Sa Ket province to indulge in the bounty of nature and tuck into delicacies like the famous lava durian.

Si Sa Ket governor Wattana Phutthachat said the lava durian has a unique taste, because it is grown in volcanic soil that is not found anywhere else.
“The lava durian comes in three varieties, namely Monthong, Chanee and Kanyao,” he said. “The volcanic soil in Si Sa Ket is full of minerals, which make it perfect for growing fruit such as lava durian, langsat, rambutan, longan, plums and beans.”

Sawang Kalaphat, a local farmer, said six districts specialise in lava durian, though the ones grown in Kantharalak, Khun Han and Si Rattana districts are the best.
“Approximately 8,552 rai has been devoted to lava durian, and 3,095 rai has yielded a harvest this year,” he said. “The farms should produce about 4,203 tonnes of durian, which can be sold for Bt150 to Bt180 per kilogram.”

Sarid Nakwarin, chairperson of the Si Sa Ket Chamber of Commerce, said provincial authorities are cooperating with related agencies to sell lava durian in both retail and wholesale quantities.
“We have teamed up with Kerry Express Thailand to deliver the fruit, which can be ordered via www.lavadurian.com until the end of August,” he said.