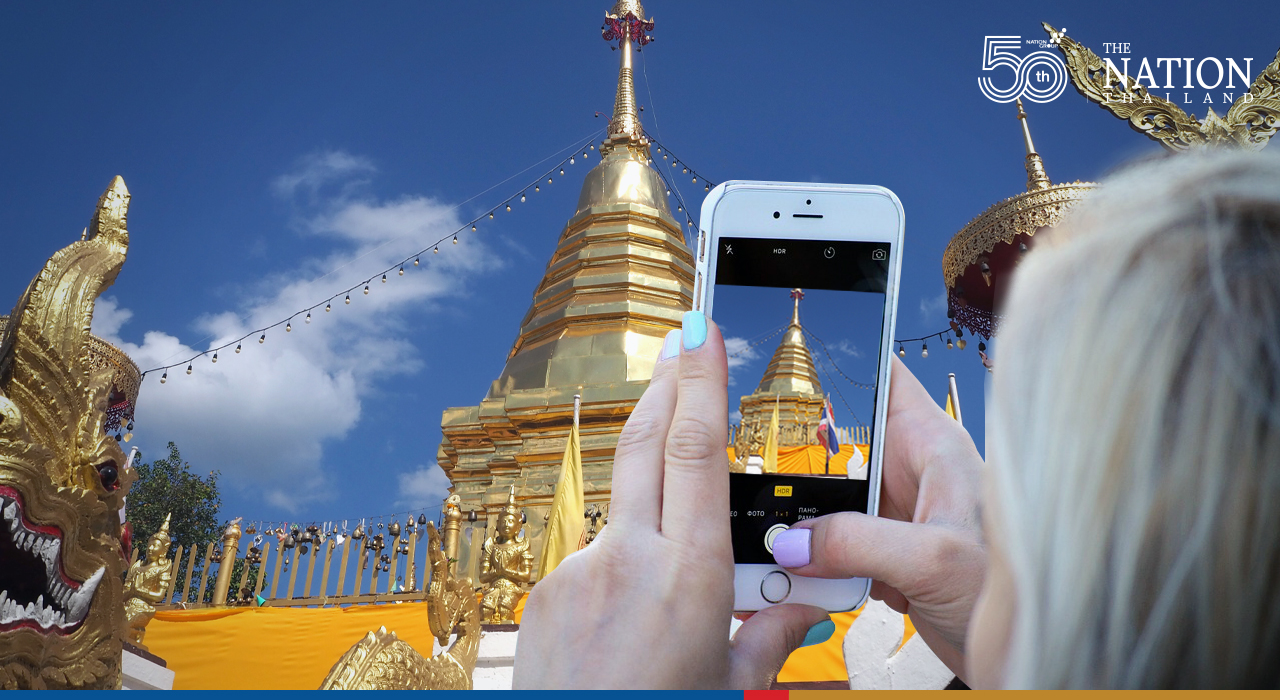 The Tourism Council of Chiang Mai plans to launch the “Charming Chiang Mai” scheme on October 1 in a bid to bring tourists back to the North.

Council president Punlop Saejew said the scheme is over 90 per cent ready and is waiting for the Centre for Covid-19 Situation Administration’s approval.

Like Phuket Sandbox and other schemes launched to boost tourism, Charming Chiang Mai will also have tourists visiting under specific conditions.

Punlop said tourists will be given several options under the scheme, like spending only five days in Chiang Mai before flying back home or dividing their first 14 days between Chiang Mai and Phuket before being allowed to travel elsewhere in Thailand.

He said travellers going for the five-day option will only be allowed to stay in specific hotels and visit golf clubs.

However, if they choose to spend 14 days in Chiang Mai or divide the period between the North and Phuket in the South, they will be allowed to travel around Thailand once that period is completed, and they test negative for Covid-19.

The areas earmarked for the Charming Chiang Mai scheme are Muang, Mae Taeng, Mae Rim and Doi Tao districts and the initial target are travellers from Singapore, Malaysia, South Korea, Japan, Hong Kong and Taiwan before it expands to travellers from China and India.

Punlop believes the scheme should generate up to 100 million baht for the province if it can be launched without any problems.

He explained that Chiang Mai’s earnings from tourism had dropped to 60 billion baht in 2020 from 1.2 trillion baht the year earlier.

“Over the past one year and eight months, when foreign tourists were banned from entering Chiang Mai, the province has lost at least 180 billion baht in tourist dollars,” he added.