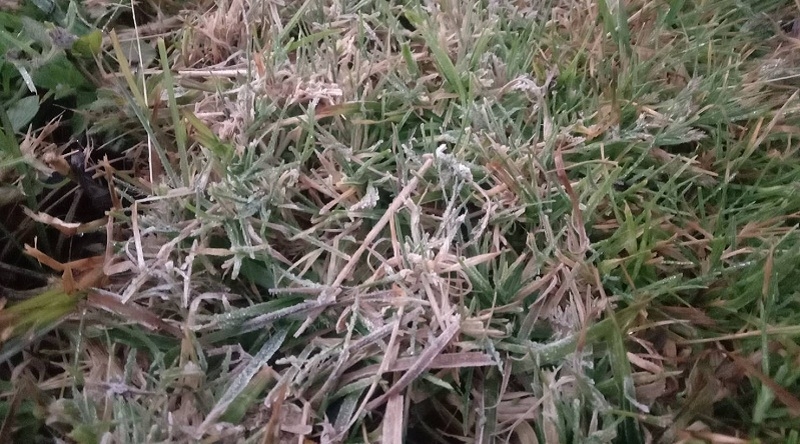 Falling temperatures on the Inthanon mountain in Chiang Mai province has brought frost for the third time to Kew Mae Pan Nature Trail.

Kritsiam Kongsri, chief of Doi Inthanon National Park in Jomthong district, said on Saturday (November 30) that the temperature at Kew Mae Pan Viewpoint and at the peak of Inthanon Mountain on Saturday morning had plummeted to 4 degrees Celsius, while at the national park headquarters it was 11°C.

“Frost on the grass was seen for the third time this year,” he said. “Tourists who hiked up the mountain were excited about this phenomenon. Many people took photos of the frost on their smartphones and showed it to their friends via social media. 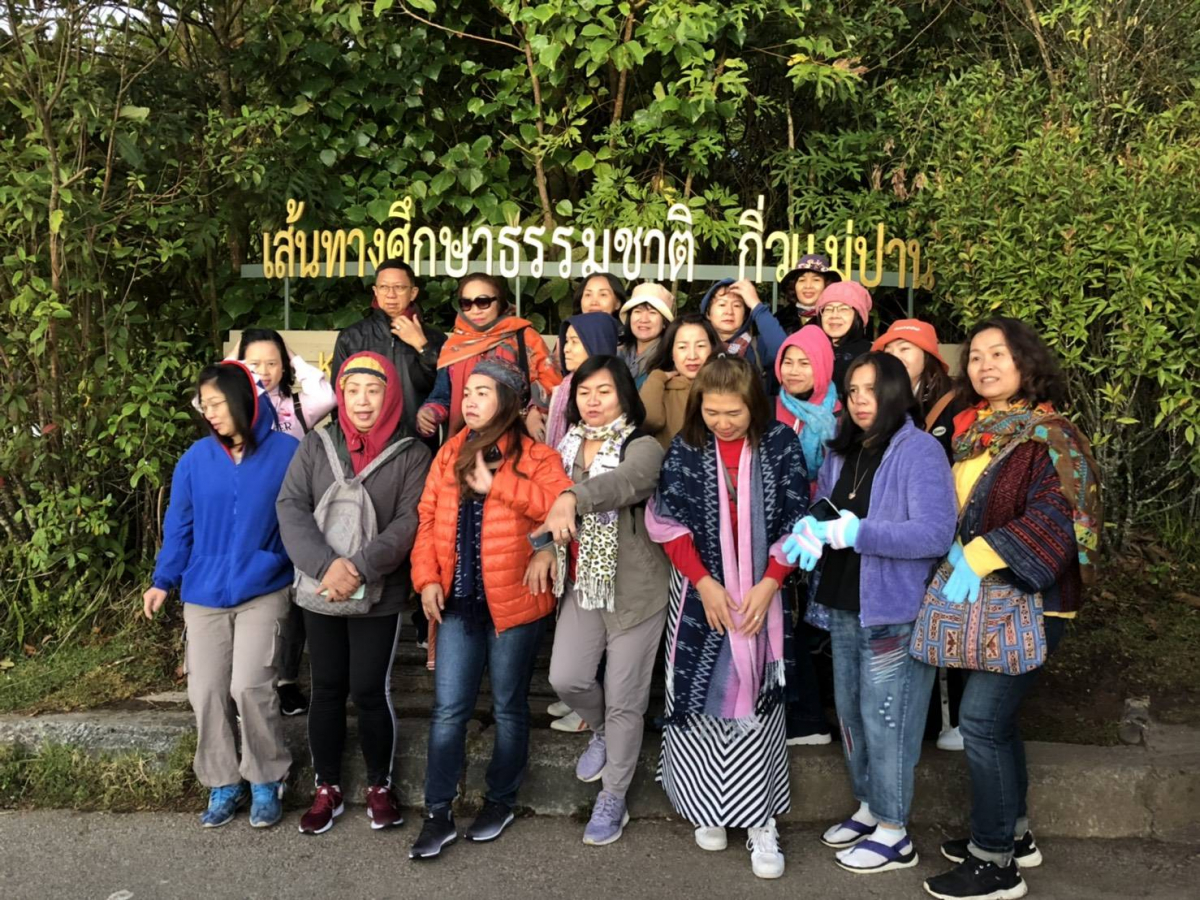 He further explained that the place bustled with both Thai and foreign tourists coming to enjoy the cold weather on Thailand's highest peak.

“One sight that no one should miss is watching the first sunlight along with the beautiful sea of mist at Kew Mae Pan Viewpoint,” he said. 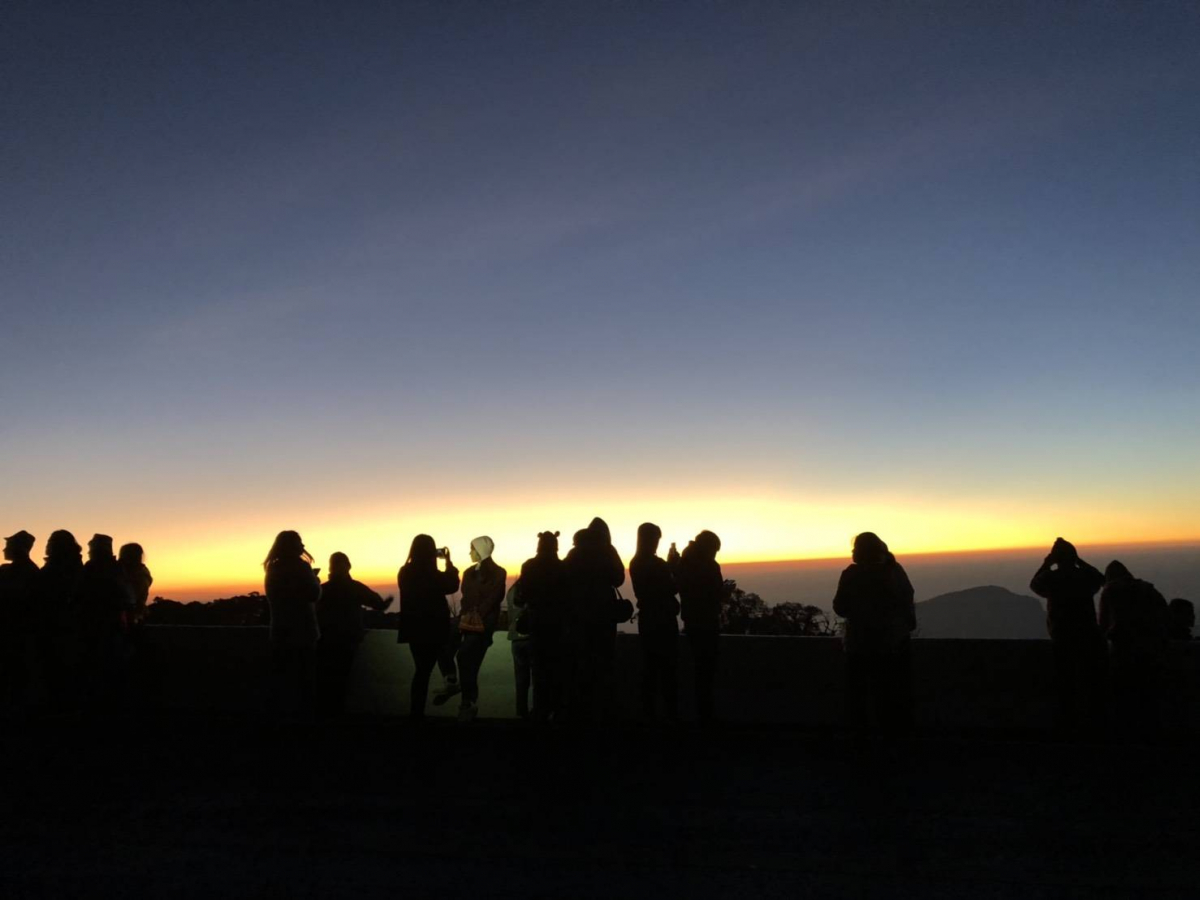