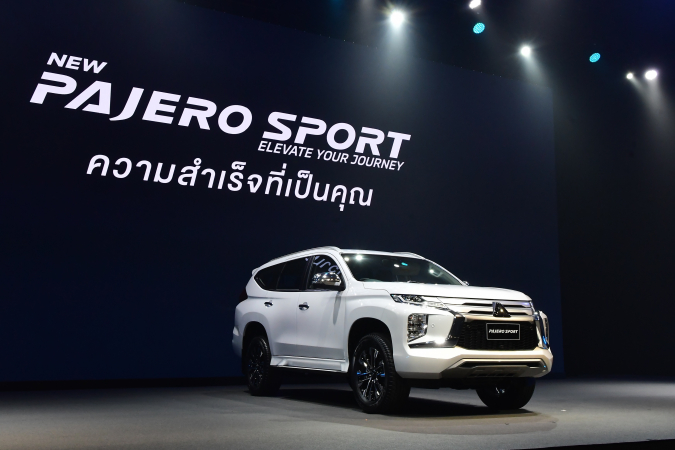 Mitsubishi has unveiled Pajero Sport PPV (Pickup Passenger Vehicle) with a facelift, upgrading not just its design and equipment, but also at a lower price.

The improved version has a more sophisticated design, with a higher bonnet that exhibits a deeper, more aggressive front. 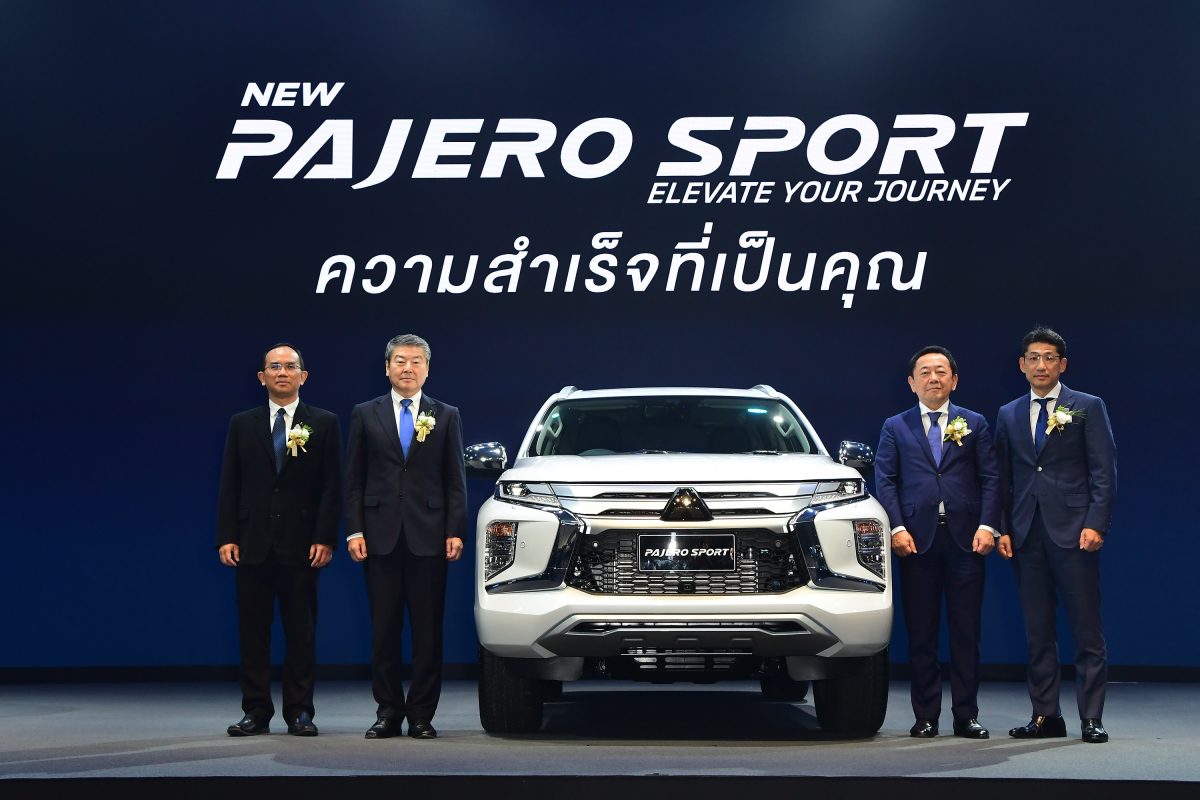 The Pajero Sport, which is assembled at Mitsubishi’s Laem Chabang plant in Chon Buri, comes with a new 8-inch colour LCD meter, Smartphone-Link Display Audio (SDA) and an electrically-powered tailgate with hands-free function. The automaker says the remote-control unit is capable of sending notifications to the driver’s smartphone in situations such as when the tailgate has been left open or when the headlights have been left on.

The powered tailgate can also be opened and closed via a smartphone, while the tailgate reservation system opens or closes the tailgate automatically when the owner approaches or leaves the vehicle.

Last year, Mitsubishi sold a total of 77,000 units of the Pajero Sport globally, and the 2019 model will be launched in 90 markets worldwide, Mitsubishi said. 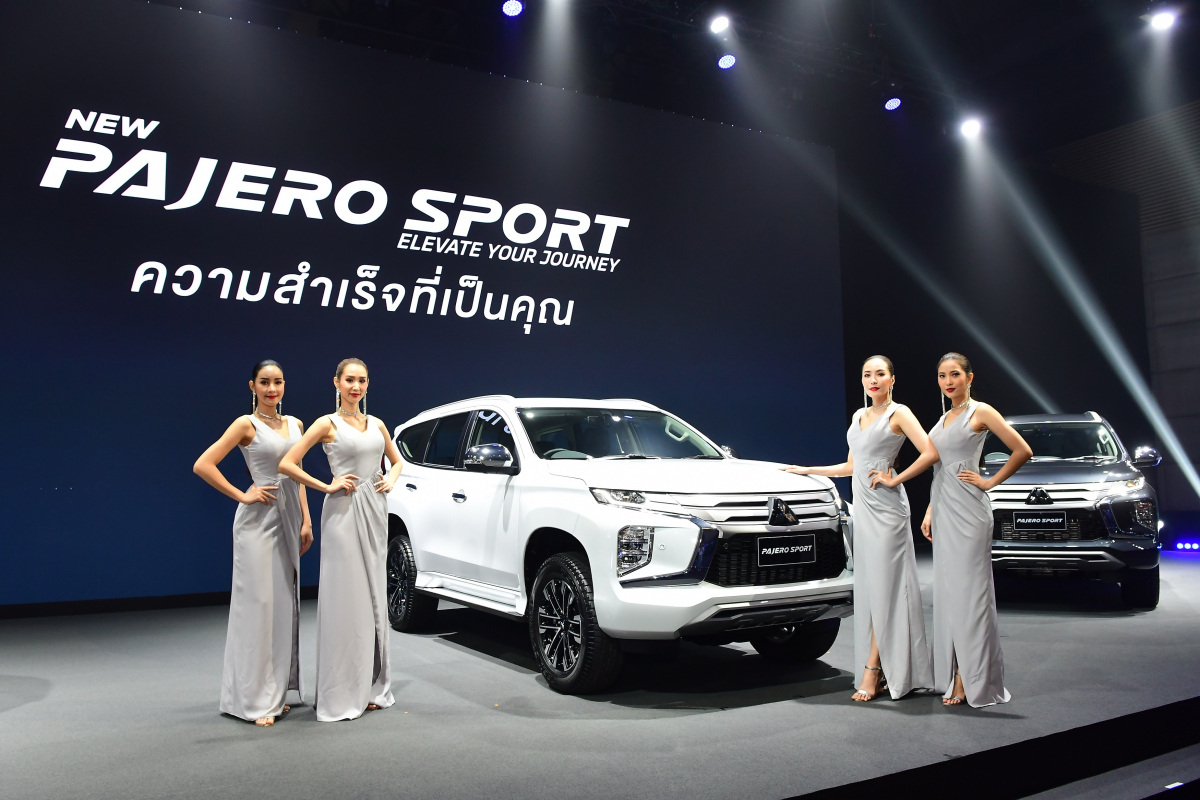