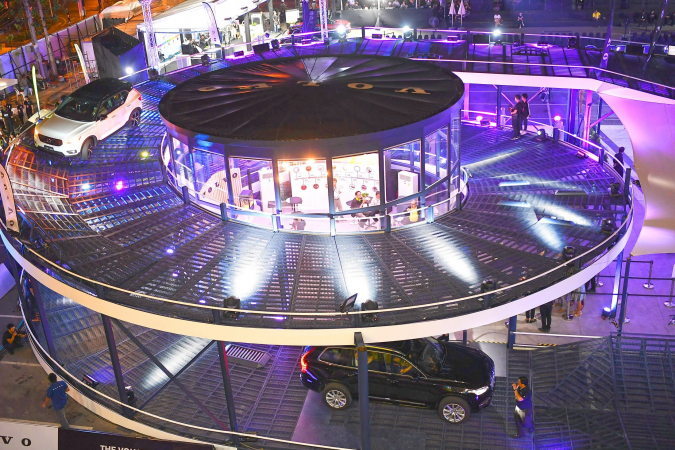 Volvo is currently staging “The Volvo Way: Freedom to Experience” at Megabangna.

Volvo hopes to grow sales by at least 70 per cent this year thanks to a more attractive product line-up as well as strong marketing activities.

Sales have already rocketed by 91 per cent for Volvo during the first half of 2019, with 1,079 vehicles sold. Aa much as half of Volvo sales in Thailand are made up of the new XC40 model launched earlier this year.

“We do things our own way without targeting the competition, and among the key things that we did this year was to take the cars to the customers, rather than expecting customer to visit the showrooms,” Volvo Car Thailand managing director Chris Wailes said.

Approximately half of vehicles sold this year came from fleet sales, Wailes said, with SME sales shooting by 197 per cent. All Volvo models are imported from Malaysia, after local assembly ceased several years ago.

Despite the spectacular sales growth in the first half of the year, things could change during the second half.

“The economy is slowing and growth in the premium car market has been falling during the past three years,” he said. 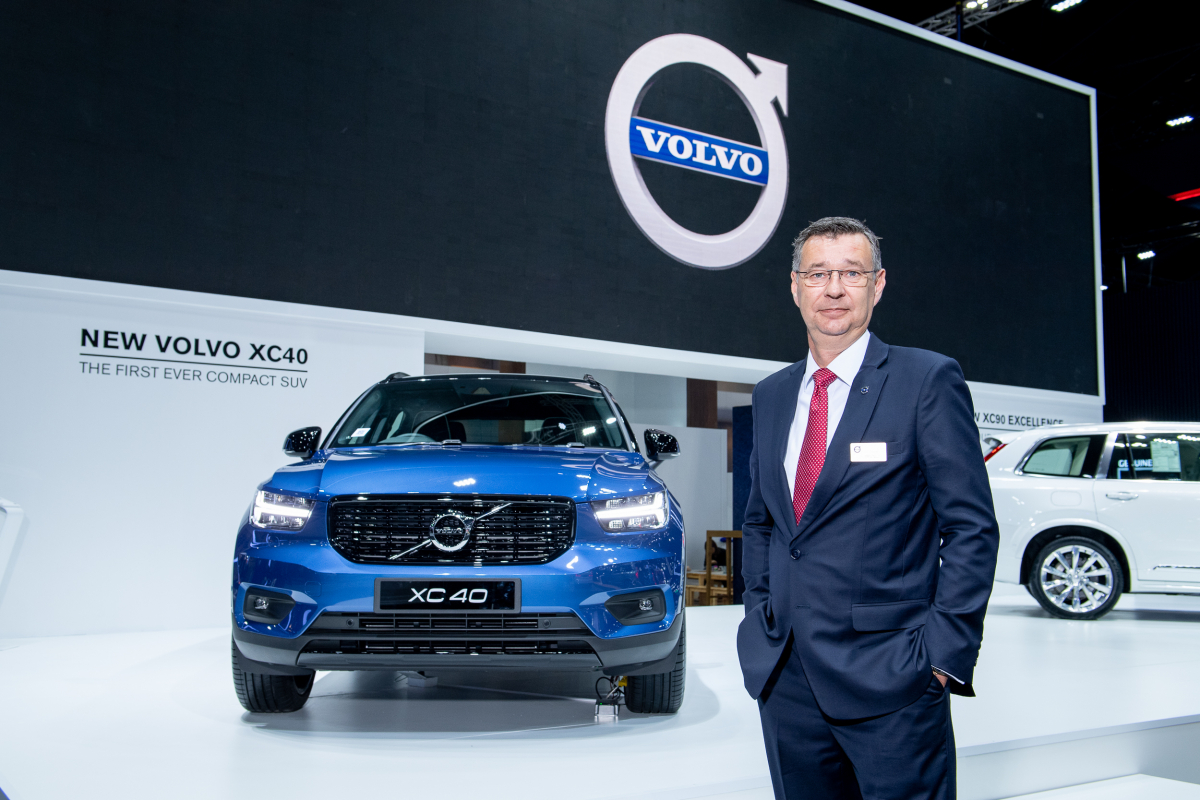 This would be the year that Volvo achieves the highest growth in its history in Thailand, according to Wailes.

Volvo currently has 12 dealerships in Thailand, and plans to add three more during the final quarter of the year.

As much as 90 per cent of Volvos sold in Thailand this year are PHEVs (Plugin Hybrid Electric Vehicles) which offer a short pure electric driving range. According to parent company Volvo Corporation, by 2025 as much as 50 per cent of its product line-up would be electrified.

Asked whether Thailand is ready for EV technology, Wailes quickly replied: “No, due to the infrastructure. But ask me again next year and the answer could be different.”

Wailes said currently the charging infrastructure for EVs in Thailand is still incomplete. Although there are enough in Bangkok, upcountry areas still need more charging stations.

Nevertheless Volvo, which will launch a new model at this year’s Thailand International Motor Expo in November, will be offering an EV in the near future.

“With our global plan to have 50 per cent of our products being EVs by 2025, we will be offering them in Thailand as well,” he said.

Meanwhile, Volvo is currently staging “The Volvo Way: Freedom to Experience” at Megabangna, with more than 100 tons of steel being constructed into a two-storey test course. Other attractions include street art, mini concert, and eco-friendly activities such as plastic recycling lab, and pendulum painting for kids. The event goes on until August 18. 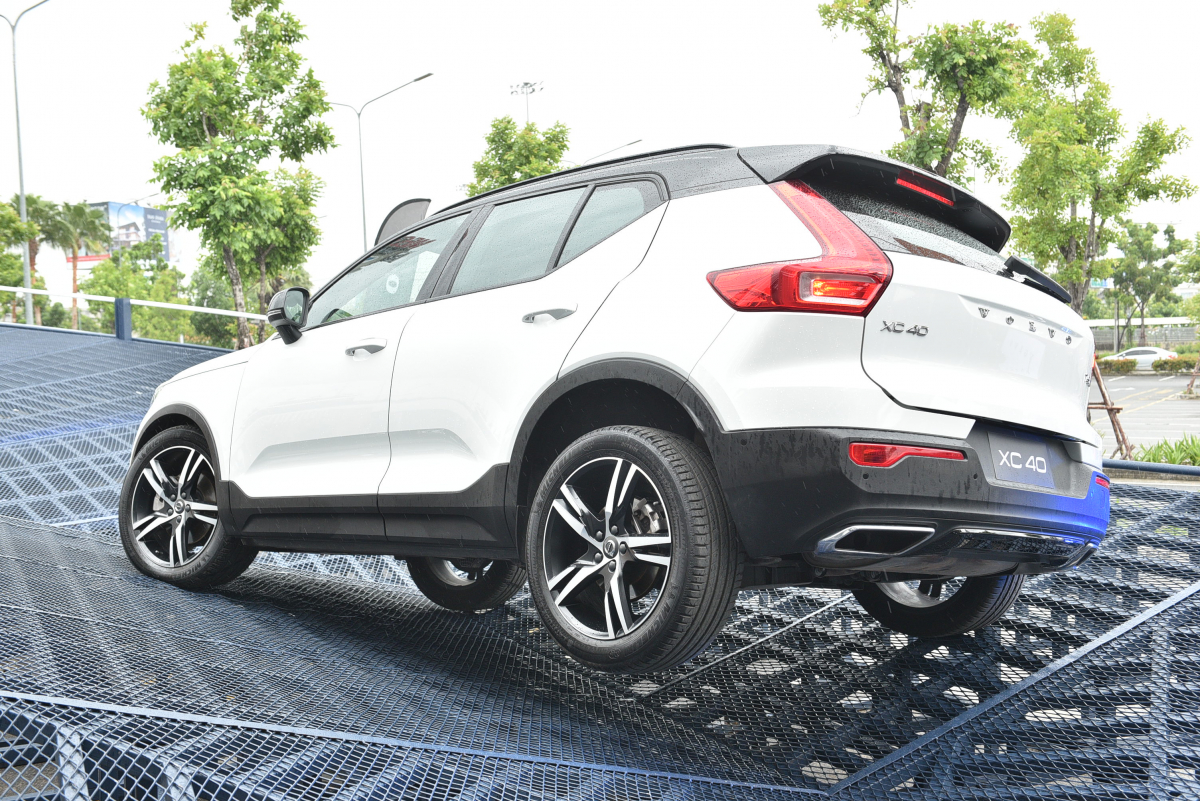