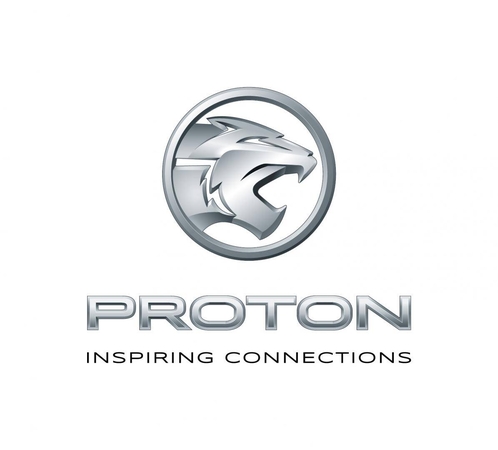 Malaysia carmaker Proton Holdings Bhd has unveiled a new logo and tagline “Inspiring Connections” to refresh its branding and outline its ambition to be a global and modern automotive brand.

Chief executive officer Dr Li Chunrong said the new logo will be first used on the upcoming X70 completely-knocked-down model and be followed by future launches.

He said all the company’s outlets would also incorporate the new logo gradually, “We will gradually change all the centres with the new logo and expect it to be completed in two years,” he told a media briefing on Wednesday.

Li said the new branding is driven by three core values – innovative technology, reliability and international – in line with Proton’s ambition to become a truly global brand and one of the top three automotive manufacturers in Asean.

He said Proton would work with global partners, leverage the strength of its world-class supply chain, attract global talent and adopt global technology to become a competitive global automotive brand.

“Our new ethos comprises our core values of always using innovative technology, our commitment to reliability and adopting an international point of view,” he said.

“The modern automotive industry, like many other industries today, must adopt a global and international mindset.

“Proton will continue making the best cars that meet Malaysian needs, (will) make no mistake, but we will do this as a globally-competitive company,” he said.

On overseas expansion, Syed Faisal Albar said the company is studying other markets carefully before entering them.

“We are studying not only in terms of whether our product is an acceptable buy but also whether the country’s automotive policy fits our strategy. Its overseas expansion is not only about selling cars but also creating presence,” he said.

On hybrid and energy-efficient vehicle (EEV), Li said the company’s venture into the hybrid and EEV space would depend on the policy introduced by the government.

Proton’s new logo features a new “uncaged” design with the head of the tiger held high, symbolising Proton like an arrow-head and moving forward to success.