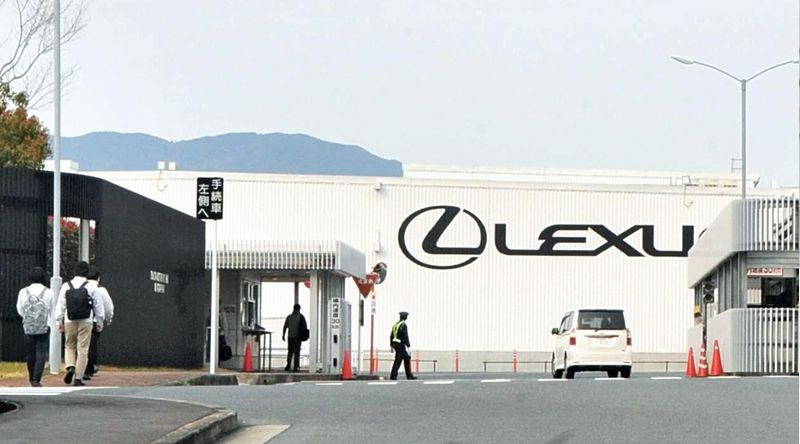 Toyota Motor Corp., Honda Motor Co. and Subaru Corp. all announced on Thursday that their world production in September hit a record high for the month.

Suzuki Motor Corp. and Mazda Motor Corp. also saw global production increases from the previous year, reflecting the situation that production has started to recover after a sharp decline resulting from the novel coronavirus pandemic.

Honda's global production rose 10% to about 470,000 units, the first year-on-year increase since July 2019. Suzuki and Subaru saw growth for the second and third consecutive months, respectively.

Conversely, Nissan Motor Co., Mitsubishi Motors Corp. and Daihatsu Motor Co. all saw their global production decline in September from the previous year, although the rates of decline were smaller than in August.

The combined global production of the eight major automakers fell 62% in May. Since this summer, when the spread of infections began to decline in China and Japan, the number of vehicles produced has started to rise as sales have recovered.

Auto parts makers are also seeing improved results as production recovers among the automakers. While both Denso Corp. and Aisin Seiki Co., which are affiliated with Toyota, said Thursday that consolidated earnings for the first half of the business year ending September 2020 were in the red, they are forecasting a profit for the business year ending March 2021.