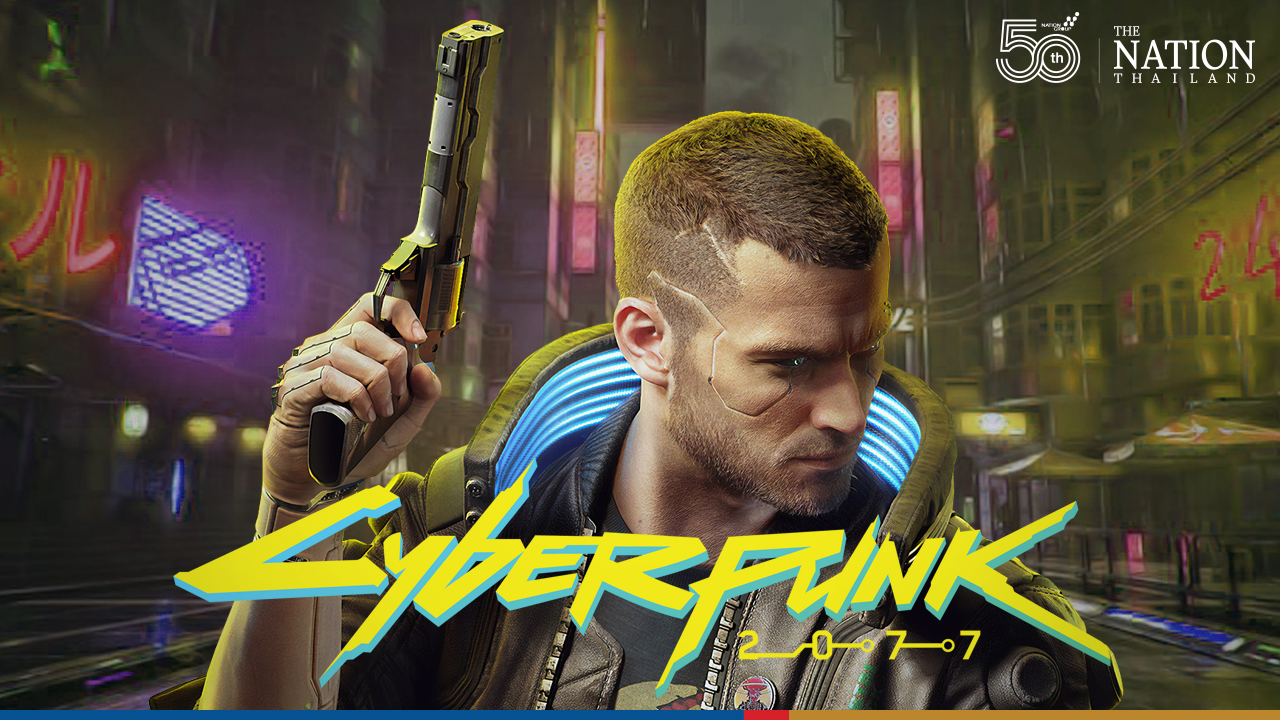 Embattled role-playing video game "Cyberpunk 2077" will return to the PlayStation store on June 21, Sony and developer CD Projekt Red confirmed to The Washington Post. The game was originally pulled from the store last December, and both PlayStation and Xbox offered refunds to those who purchased it for the buggy and sometimes unplayable experience.

However, Sony cautioned that users will still have performance issues with the PlayStation 4 version of "Cyberpunk 2077," and playing the game on PS4 Pro or the PS5 will give "the best experience." It added that CD Projekt Red is continuing to improve stability across all platforms. The Polish gaming company confirmed the news on its site but declined further comment.

The news was first reported by Axios. Last week, PlayStation head Jim Ryan said in an exclusive interview with the outlet that "Cyberpunk 2077" was originally delisted to prevent players from having a bad experience.

When it launched last November, the game was plagued with disruptive bugs on console versions, including floating trees inside buildings, and a gun tutorial with a dummy target that was glitched to become unbeatable, unless players quit the game and reloaded a new save. Since the game's launch, CD Projekt Red has promised fixes and presented a timeline of when players could expect updates.

The game had been one of the most anticipated titles of 2020. Hype built around movie star Keanu Reeves, who plays a key character in the game and made a splashy, endearing appearance at E3 2019. CD Projekt Red had also established a lot of trust from gamers with the success of "The Witcher 3: Wild Hunt," which was praised for its expansive world and creatively written quests. That game even spawned a popular Netflix show.

But developers for "Cyberpunk" later admitted they had focused on building the game's quality out on PC and new consoles, while neglecting PlayStation 4 and Xbox One versions of the title. Co-founder Marcin Iwiński apologized in a video published in January 2021. To date, the team is still working on fixing the game, with updates stretching into 2022, despite expressing in interviews that they were tired and ready to work on something new.

Beyond technical glitches that hurt performance, a video game journalist reviewing the game suffered seizures while playing it. The game at first did not include any photosensitivity warnings. It also came under fire for featuring a poster that fetishized a trans character, and for stereotyping gangs of color as animalistic and savage. Last year, CD Projekt Red business development senior vice president Michał Nowakowski said in an interview with CNN, the depictions are "nothing that will be controversial, to be perfectly honest. There's nothing that should shake people up, in my personal opinion."