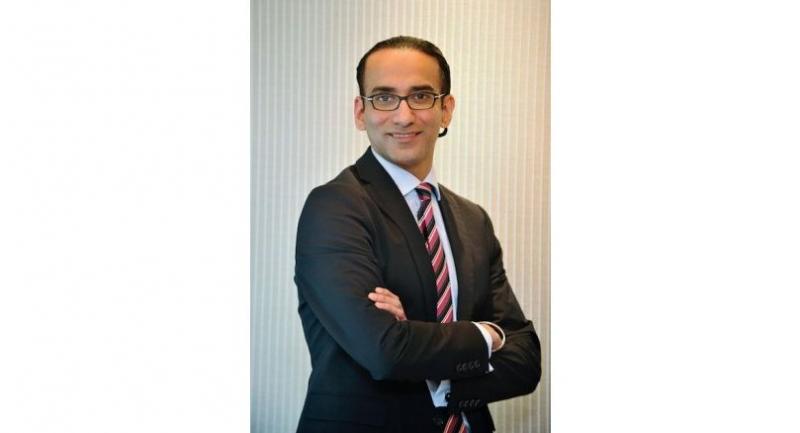 SINGAPORE pharmaceutical company Mundipharma plans to double its sales in Thailand to US$10 million (Bt341 million) this year and leverage the country as its gateway to the region.

“It’s an appropriate time to go out in a big way introducing the company to Thais and sharing what we have done in the world,” Raman Singh, chief executive officer, said in an interview with The Nation.

“We have a very big ambition for Thailand. We are very keen on investing in Thailand. Now we have an operation with about 50 people and believe [it will] expand to hundreds of people in five years,” he said.

Thailand is one of the fastest-growing markets, said the chief of the producer of Betadine, the company’s flagship consumer brand of wound-care antiseptics.

The group’s sales in emerging countries surged 42 per cent last year, but Thailand’s have grown by 100 per cent since the local company was set up in 2013.

Last year, Mundipharma said it would build the world’s first consumer-products facility and research and development centre in Singapore for US$100 million. The facility will commence operations in the first quarter of next year.

The Singapore facility is expected to serve growing demand for consumer products in Southeast Asia.

However, the firm is also considering locations elsewhere in Asia, including Thailand, to develop an integrated facility for pharmaceutical products.

“We have not yet made a decision on building Asia’s hub for pharmaceutical products and we keep our options open. So far Thailand is a good option as Singapore is one of the most expensive cities in the world,” he said.

The company’s global turnover for healthcare was $5 billion last year, of which $2.5 billion came from North America, $1.8 billion from Europe and $700 million from emerging markets.

While growth was stagnant in North America last year and 2-3 per cent in Europe, it was an impressive 42 per cent in emerging markets.