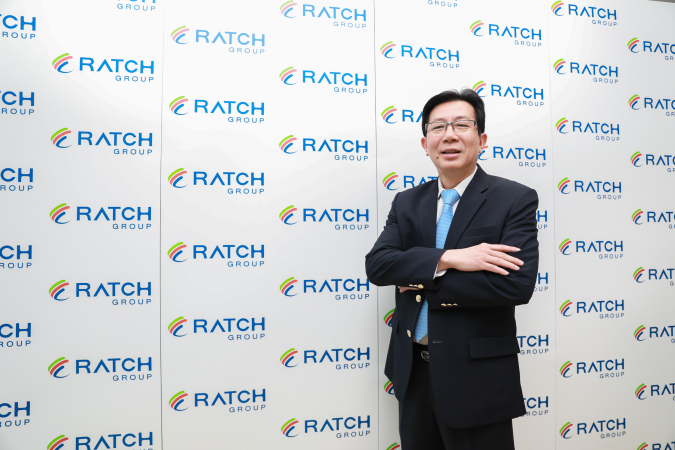 RATCH Group has successful acquired a 110-MW gas-fired cogeneration power plant with 10-ton per hour steam production. The project is located in the south of Nava Nakorn industrial zone in Pathum Thani province. The Bt5.726-billion project is operated by Navanakorn Electric under a 25-year Power Purchase Agreement with the Electricity Generating Authority of Thailand (EGAT) and has been in operation since October 31, 2013.

The company entered into a share purchase agreement to acquire 99.97 per cent of the ordinary and preferred shares of Navanakorn Electric (“NNE”) totalling Bt1.998 billion. As a result, RATCH becomes the major shareholder and takes full accountability for this SPP power plant’s management. RATCH’s management team will effectively take control of the power plant’s operation by October.

Kijja Sripatthangkura, chief executive of RATCH, said that the acquisition of the NNE power plant was a key step in the company’s growth strategy. The investment in the brownfield project that had almost 20 years remaining in the Power Purchase Agreement with EGAT would help strengthen cash flow and financial stability

“The Navanakorn cogeneration project will generate immediate income. The 90-MW generating capacity is distributed to EGAT, whilst the remaining electricity generation and steam will be sold to industrial customers in the Nava Nakorn industrial zone. The company also plans to expand its industrial customer base and extend the generating capacity further in the future. Regarding the capital investment, RATCH has set aside the cash flow and is well equipped with loans in a proportion of 35 to 65 for this acquisition. The deal is expected to be complete by September,” he added.

Kijja noted that the successful acquisition of the NNE power plant would increase the company’s commercial generation capacity to 7,047.54 MW. The steam and excess power generation from the electricity sales under the EGAT’s PPA will be sold to various industrial customers, whose demand for electricity and steam is growing.