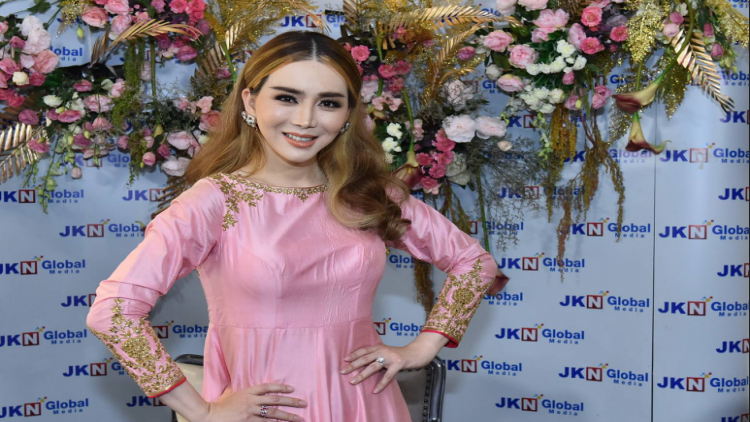 The company has already brought Channel 3 soap opera content to some countries in Asean as well as to South Korea. It is expected to soon close a deal with a Japanese partner to promote the soap opera on digital TV channels in Japan.

Because Thai content is seeing increased popularity, Jakkaphong said this is the time for the company to boost its overseas revenue. Its entry to the Korean market will pave way for the company to jump into other regional markets.

JKN has also continued to bring more foreign content to Thailand’s digital TV channels, as well as joining with local and foreign partners to produce a variety of content including documentaries and for TV.

Next year it will focus on broadcasting its content on an online platform.

The company is expected to generate revenue of Bt1.6 billion this year, up 15 per cent year on year. The company achieved revenue of Bt870 million in the first half of this year with a net profit of Bt150 million.