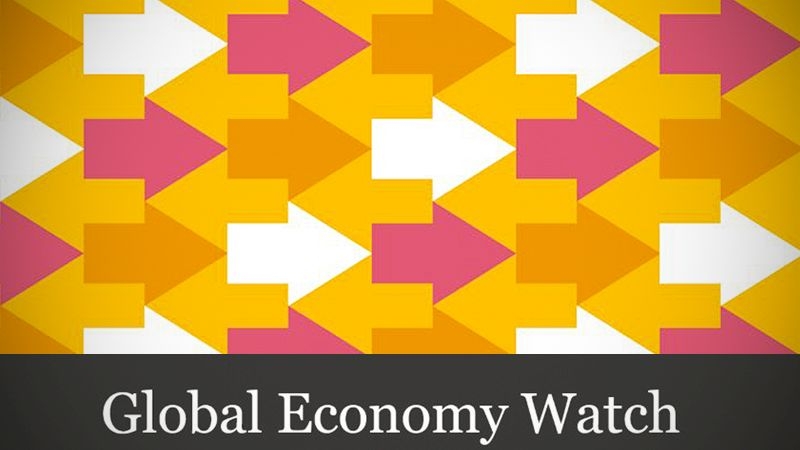 Thailand’s gross domestic product is expected to grow below 3 per cent this year as the kingdom, like the rest of the world, witnesses “slowbalisation”, said PwC Thailand CEO Sira Intarakumthornchai.

“Like the global economy, we’re moving from globalisation to ‘slowbalisation’,” Sira stated.
“Thailand’s GDP is expected to grow below 3 per cent in 2020, fuelled by tourism, government spending and domestic consumption. Still, a significant risk factor to watch this year is growing tension between the US and Iran, and how that affects the global economy. The ongoing trade war between the US and China also poses a downside risk, potentially leading to a slowdown in global trade that causes an export slump and Thai baht fluctuation,” Sira added.
Global economic growth in 2020 is expected to grow at a rate of around 3.4 per cent in purchasing power parity terms compared to its long-term average of a 21st century average of 3.8 per cent per year, according to new projections by PwC.
PwC predicts that 2020 will be a year of “slowbalisation”, where trade tensions continue to create challenges for global supply chains and increased integration of the global economy.
Nevertheless, PwC expects that services will remain a bright spot for world trade, with the total global value of service exports forecast to hit a record $7 trillion (Bt211.4 trillion) in 2020.
The US and UK are likely to remain the leading exporters of services, although China is expected to overtake France in fourth place during the year.

Uncertain outlook for global trade
The overall picture for 2020 is that global economic growth will continue at a modest pace, as the major economies will be buoyed by accommodative financial conditions and an increased reliance on household consumption as a source of growth instead of net exports and investment.
“Globalisation has been a defining feature of the global economy since the 1970s,” Barret Kupelian, senior economist at PwC UK, said. “Yet the global volume of merchandise traded slowed down dramatically and even went into reverse in 2019. Coupled with the effective disbandment of the World Trade Organisation’s dispute settlement mechanism in December, we can expect more challenging times ahead for global trade.
“Yet we should be clear that this is a period of ‘slowbalisation’ – with integration and trade flows still growing, but at a slower rate. Given the links between merchandise trade flows and economic growth, we can expect to see a similar effect of below-average growth in the global economy in 2020.”

More jobs across the board
PwC expects the G7 to continue to create jobs – to the tune of around 2 million. Four out of five new jobs in the bloc will be created in the US, UK and Japan.
As the pool of labour resources in the G7 gradually dries up, earnings will continue their upward trajectory. But in the absence of productivity improvements, corporate profit margins could be squeezed.
Similarly, the International Labour Organisation expects the seven largest emerging economies – the E7 – to create about 8 million jobs in net terms. The ILO’s employment projections for the G7 show that jobs will be taken up by men and women in equal measure. Within the E7, however, the ILO expects job creation to be less evenly distributed across genders.

India expected to rise
According to the International Monetary Fund’s latest estimates, 2019 was the year when India overtook the UK and France to become the fifth largest economy in the world.
India is likely to overtake Germany before 2025 and Japan before 2030 to become the world’s largest economy behind China and the US.
France and the UK will now vie for sixth place in the rankings, with their relative position dependent on the value of the pound against the euro, which may remain volatile in 2020.

US, China largest oil consumers
Global renewable energy and nuclear consumption will make up more than 20 per cent of global energy consumption, which is the highest it has ever been. The rise of renewable energy reflects how businesses, households and governments are adapting and changing their attitudes.
China is expected to be the largest consumer of this type of energy, closely followed by Europe. However, oil is expected to continue to remain the most preferred source of energy in 2020 for the world economy, followed by coal and natural gas. The US and China will remain the largest consumers of oil in the world in 2020.

The full edition of Global Economy Watch - 2020 Predictions, with further forecasts and analysis, is available here: