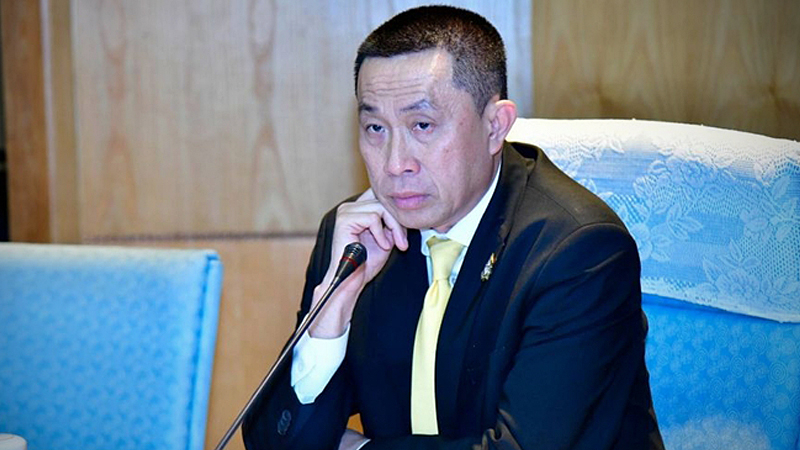 Transport Minister Saksayam Chidchob instructed the Department of Highways on Monday (January 13) to accelerate disbursement of its Bt115.8-billion budget under the 2020 fiscal budget.

Of the total, Bt67.2 billion will be spent on developing the logistics and transport system.

One key project is the construction of friendship bridges linking Thailand with neighbouring countries.

Ten bridges have been opened, while one is under construction and four are in the pipeline this year.

Last June, the cabinet approved the building of the fifth Thailand-Laos friendship bridge. Construction will begin this year and be completed in 2022.

The other project is 746 kilometres of highways for the Eastern Economic Corridor.

The department aims to develop eight projects this year worth Bt10.51 billion.

Saksayam said that this year the department will ask for money for five mega projects costing Bt266 billion.

One of them is the construction of the Nakhon Pathom-Cha-am highway at a cost of Bt79 billion. The Finance Ministry will propose this project to the cabinet soon.

There is also a plan to construct a highway between Hat Yai and the Malaysian border worth Bt42.62 billion.

Another project is the planned extension of the Utrapimuk Elevated Tollway (Rangsit-Bang Pa-in) at a cost of Bt29.4 billion.