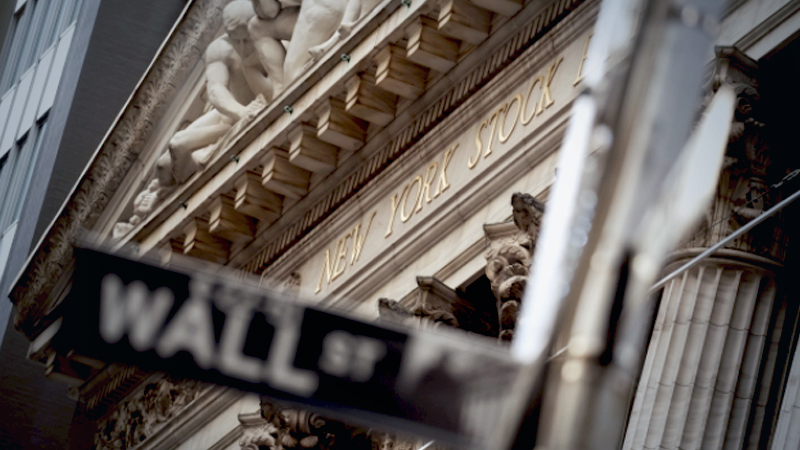 Stocks climbed to all-time highs after President-elect Joe Biden said he'll lay out the details of trillions of dollars in further aid to revive the world's largest economy.

The S&P 500 notched its fourth straight day of gains, led by retailers and real-estate companies. The Nasdaq 100 outperformed, with Tesla Inc. surging for an 11th consecutive session. Meanwhile, the KBW Bank Index halted a rally that drove the gauge up more than 10% in three days. Miners joined a sell-off in gold and silver.

In a week marked by a siege of the U.S. Capitol and Democratic sweep of Congress, all major equity benchmarks notched records as investors focused on the prospect for more fiscal aid. Biden made the call for new assistance -- including $2,000 stimulus checks -- after a dismal December jobs report. The 140,000 slump in payrolls highlighted how surging coronavirus infections are taking a greater toll on parts of the economy.

House Speaker Nancy Pelosi, D-Calif., said the nation's top military officer assured her safeguards are in place in case President Donald Trump seeks to initiate a nuclear strike -- something he has the sole authority to do. Pelosi and Senate Minority Leader Charles Schumer, D-N.Y., are calling on Vice President Mike Pence to invoke the 25th Amendment to have the cabinet remove Trump from office over his encouragement of the mob that stormed the U.S. Capitol on Wednesday.

Meanwhile, Federal Reserve Vice Chair Richard Clarida said he doesn't expect the central bank to begin tapering its asset purchases this year despite an expected strengthening of the economy as the pandemic fades. A few policymakers, including Chicago Fed President Charles Evans and Atlanta's Raphael Bostic, said this week they might support reducing the pace of buying by year-end if the economy bounces back strongly enough.