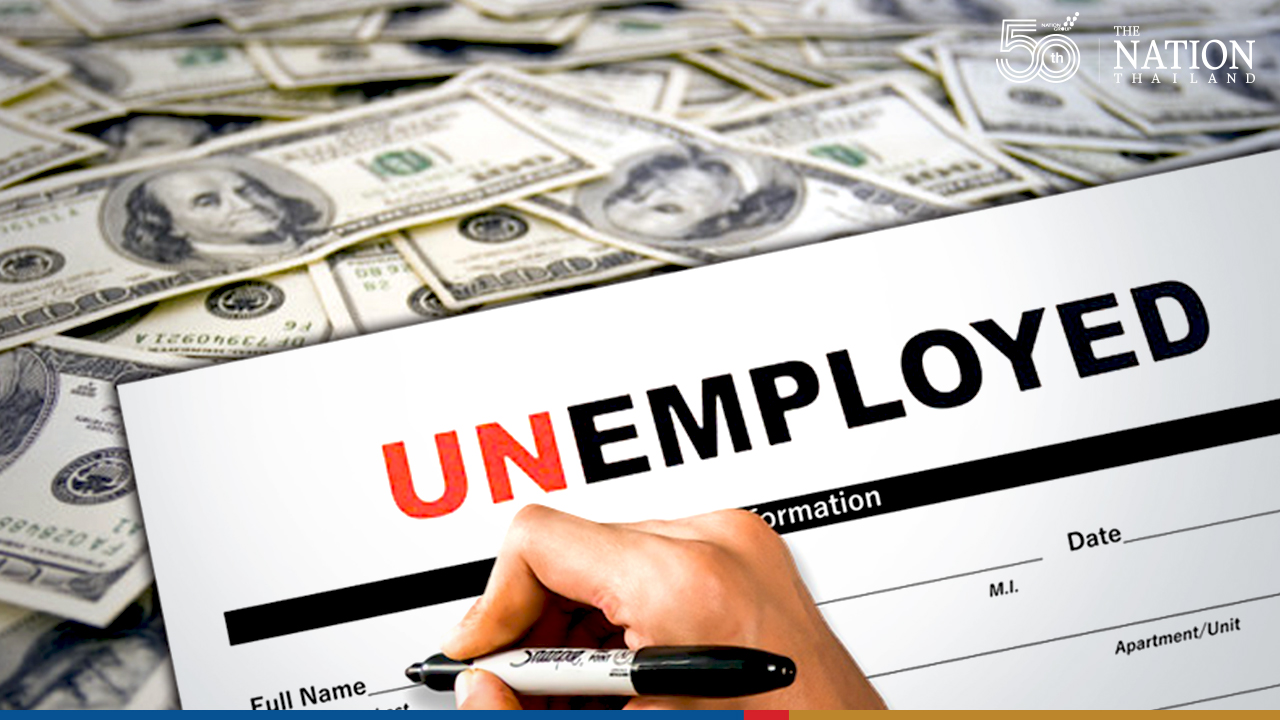 WASHINGTON - Some 444,000 Americans filed first-time unemployment claims last week, the Labor Department reported Thursday, chalking up another pandemic low as the labor market continues to recover and a cluster of state lawmakers threaten to slash benefits.

That's down 34,000 from the previous week's upwardly revised level, marking the third consecutive weekly decline in initial unemployment claims. Georgia, Kentucky, Texas, Michigan and Alabama saw some of the biggest drop-offs in filings. New Jersey, Washington and Oklahoma were among the only states with spikes in claims greater than 1,000.

Now, claims are at their lowest level since mid-March 2020. The report comes as a wave of 22 Republican-led states say they will opt out of expanded unemployment benefits, which they argue are preventing people from returning to the labor market. The temporary $300 weekly benefit was slated to expire in September, but states such as Texas, Arizona and Ohio plan to cut it off in June.

Job openings hit a record high in March, surging 8% to 8.1 million as loosening pandemic restrictions and widespread vaccinations boosted activity, the Labor Department reported. But businesses around the country say they are struggling to find workers: Applebee's is offering free appetizers to job applicants, while a Florida McDonald's is paying $50 to those who show up for an interview. About 44% of small businesses had job openings they couldn't fill in April, a record high according to the National Federation of Independent Business.

"The current situation is extremely complicated, even as we rejoice over the progress with vaccinations, lower COVID case counts and the ability to resume previously restricted activities," Mark Hamrick, senior economic analyst at Bankrate.com, said Thursday in comments emailed to The Post. "There are challenges to address including what the return to office or work looks like and resolving constraints of labor and supplies."

Calls to slash benefits started after April's jobs report came in wildly below expectations, with just 266,000 positions added to the U.S. economy when economists had been projecting 1 million. While Republican governors blamed overly generous benefits for hampering the labor market, Democrats and labor experts say the reality is more complicated. It's the problems the pandemic has compounded: unaffordable child care, unsafe working conditions, low wages, in-person work requirements and the inconsistency of unemployment insurance.

Cuts are likely to fall hardest on roughly 3.4 million people who benefit from stimulus programs that Congress adopted at the height of the coronavirus pandemic, including one targeting those who either are self-employed or work on behalf of gig-economy companies such as Uber. Beginning next month, many of these workers are likely to receive no aid at all.

States reported more than 95 million initial claims for Pandemic Unemployment Assistance, for gig and self-employed workers, for the week that ended May 15. Nearly 6.6 million PUA claims were continued in early May for the benefits that are set to expire in September.

While initial claims declined, continuing unemployment claims edged up 111,000 from the previous week, to 3.75 million. The total number of Americans drawing some form of unemployment benefits is nearly 16 million, near historic highs.