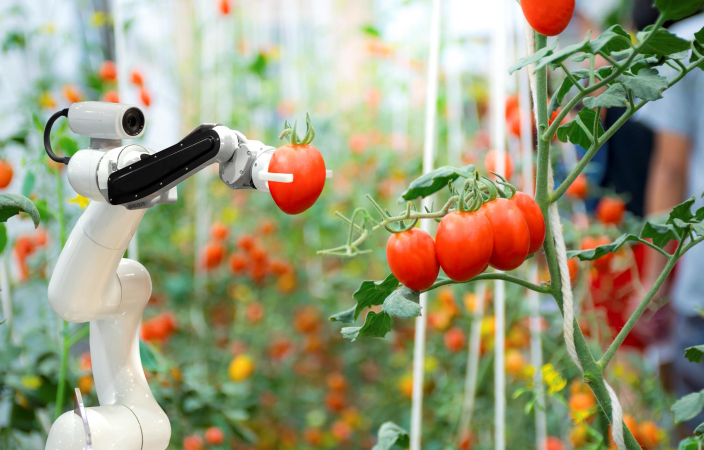 Huawei is aiming beyond 5G and has set its sights on the artificial intelligence (AI) industry, said Ren Zhengfei, founder of the Chinese tech company. He said, “5G is a side dish while AI is the main dish, which will be the core strategic development for Huawei.” He was speaking during an internal conference, according to the state outlet, the Global Times. 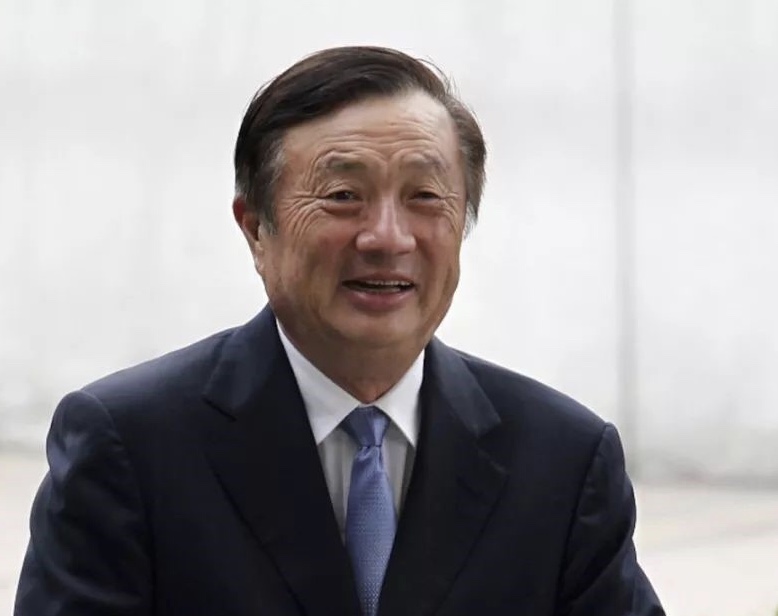 In August, Huawei unveiled its artificial intelligence (AI) innovation centre in Suzhou, east China's Jiangsu province. The new centre will prioritise testing innovative applications of AI in the fields of smart city building and the development of intelligent industries.

The 5G network is a tool that offers high bandwidth, low latency and supports AI research and development, said Ren, who compared 5G and AI to a screwdriver and a car, saying that “a screwdriver can make a car, but it is not a car”.

The development of AI technology has now reached a new era. In 10 to 15 years, AI will catch up with the average level of human intelligence. In two or three years, practical AI applications will become pervasive.

The CEO said that the company has confidence it will withstand targeting actions taken by the US government. “We are suffering the pain, but we will head to victory," he said. "How the steel was tempered, how our staff is tempered amid US pressure. We will not only survive, we will win in the end," the Huawei founder declared to all the company's employees.

Ren vowed that Huawei will draw additional talented people to its research and development team, so that can make the company can achieve even greater victories in the coming five years.

For instance, Huawei paid $229,800 (Bt7.2 million) to three talented undergraduate students who had won at the ASC Student Supercomputer Challenge. In July, Huawei offered an annual salary of up to 2 million yuan ($290,000) to eight PhD graduates and talents from home and abroad.

Besides introducing new talent, Huawei also raised the salaries of its giant crops of scientists. The tech giant now has more than 700 mathematicians, 800 physicists and 120 chemists, in addition to a team of 15,000 experienced researchers.

“AI will develop in a wider range of areas and we need to attract an increasing number of excellent mathematicians to join us,” said Ren during an interview.