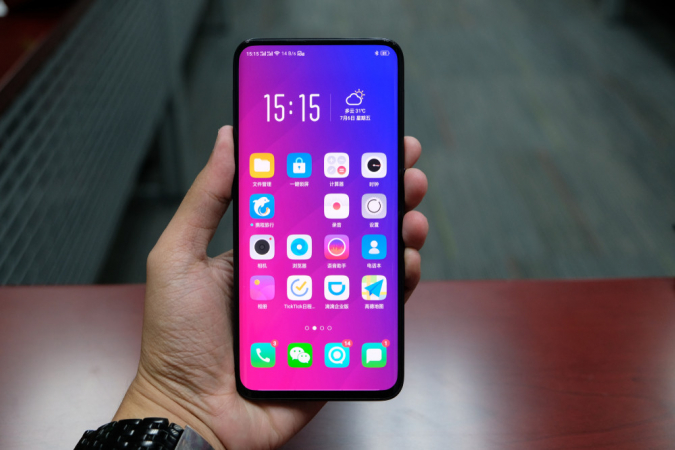 A man holds a smartphone. The government expects to enhance its supervision of the cell phone market by validating communication gadgets through their International Mobile Equipment Identity Code (IMEI). (Shutterstock/Framesira)

The government’s plan to block the use of unlicensed cell phones entering Indonesia is immature and detrimental to the public interest, says the Indonesian Ombudsman.

The Ombudsman noted some oddities in the initiative after a recent meeting with the Communications and Information Ministry to examine the ministry’s draft for a regulation on the matter.

“It is not substantiated and neglects people’s interests,” said Alvin Lie, an Ombudsman official, during a seminar at the institution’s headquarters in Jakarta on Thursday.

“Some technical aspects are not properly [regulated], while a ministerial regulation should be technical,” he said, without specifying which points the Ombudsman had examined.

The Industry Ministry, the Trade Ministry and the Communications and Information Ministry will simultaneously issue ministerial regulations to enhance their supervision of the cell phone market by validating the gadgets through their International Mobile Equipment Identity Code (IMEI).

The regulations, aimed at protecting domestic industries and increasing national income, are expected to be issued on Aug. 17, when Indonesia celebrates its 74th year of independence

“The regulation is misdirected,” Alvin said. “If it aims to secure state revenue, we all know that the tariff on cell phone imports has been reduced to 0 percent in 2018,” he said.

Around 20 percent of smartphones in the domestic market are sold illegally without registration or certification from the authorities, according to the Indonesian Cell Phone Association (APSI). This situation resulted in an estimated Rp 2.8 trillion of foregone tax revenue. (asp)