The skeletal remains of an ancient whale, that was discovered in Samut Sakhon’s Ban Phaeo district in November last year has been shifted to the National Geological Museum in Pathum Thani province, Sommai Techawan, chief of the Department of Mineral Resources, said.

Carbon-dating of the remains shows that the whale is 3,380 years old, which proves that the Amphaeng area, about 12 kilometres inland from the current coastline, was once part of the sea.

Archaeologists had by mid-January found the remainder of the whale’s skeleton, including its cranial splint and ear bones, which are vital for genetic classification and evolution studies.

The remains provide important evidence of how sea levels have changed over thousands of years. 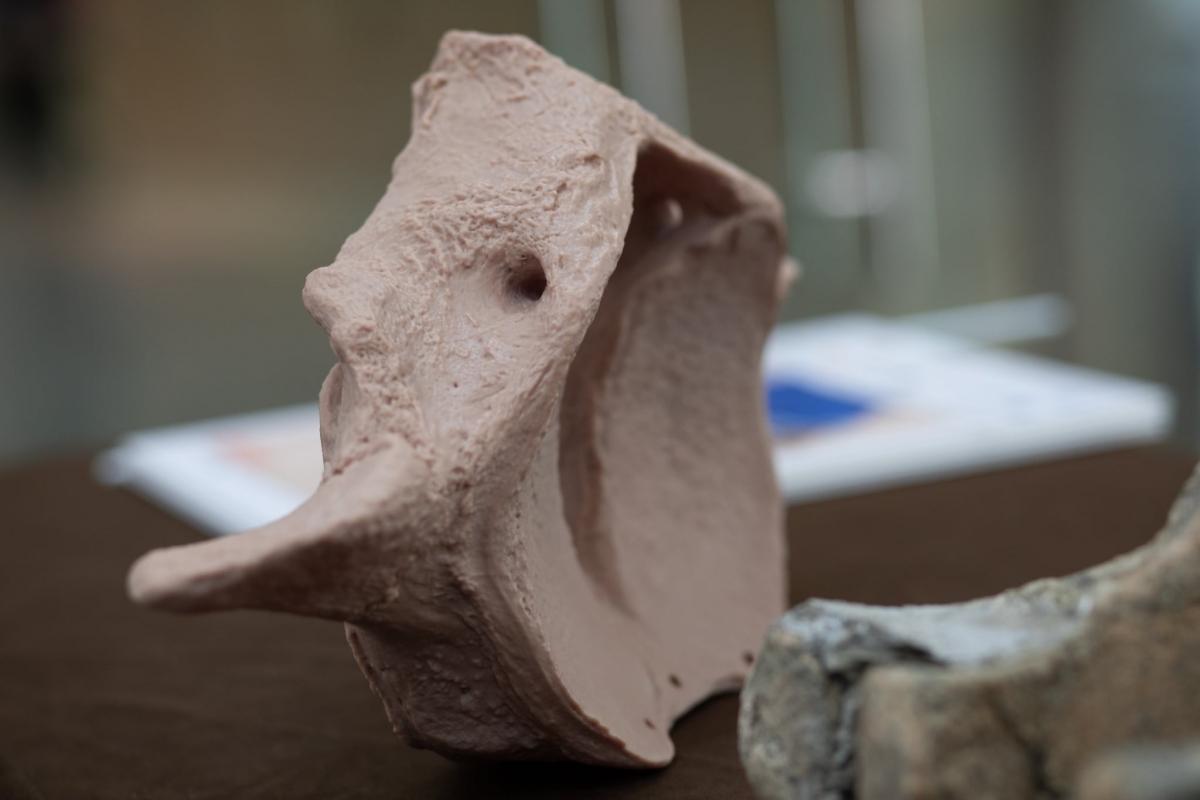 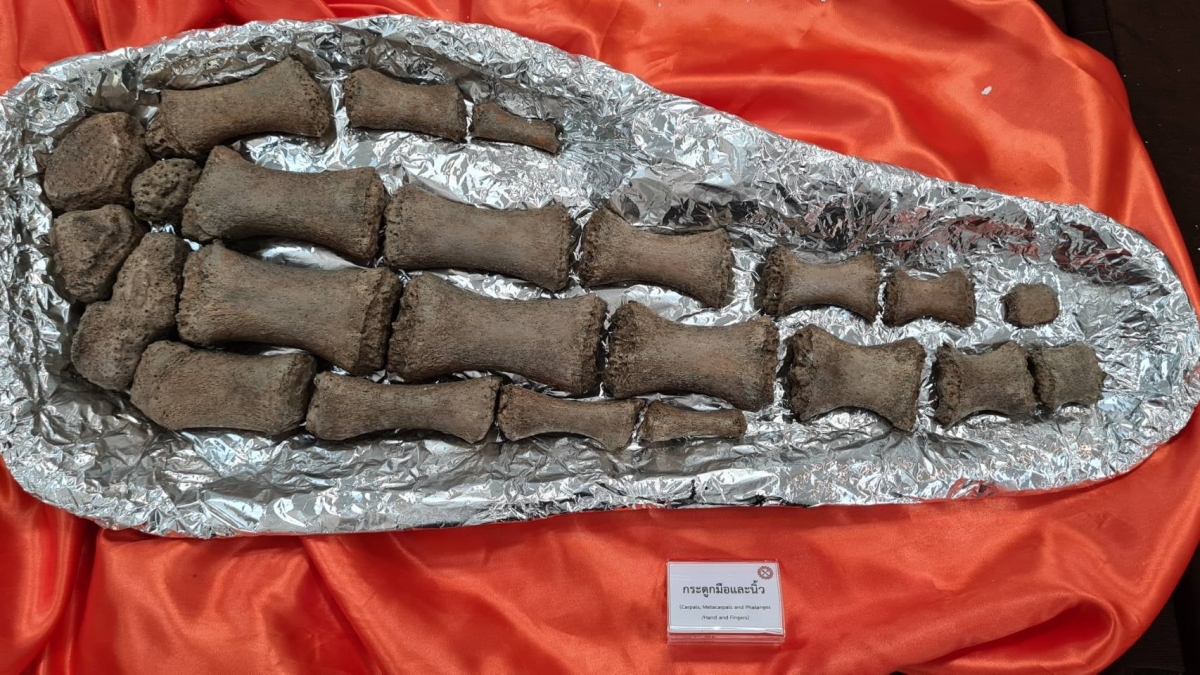 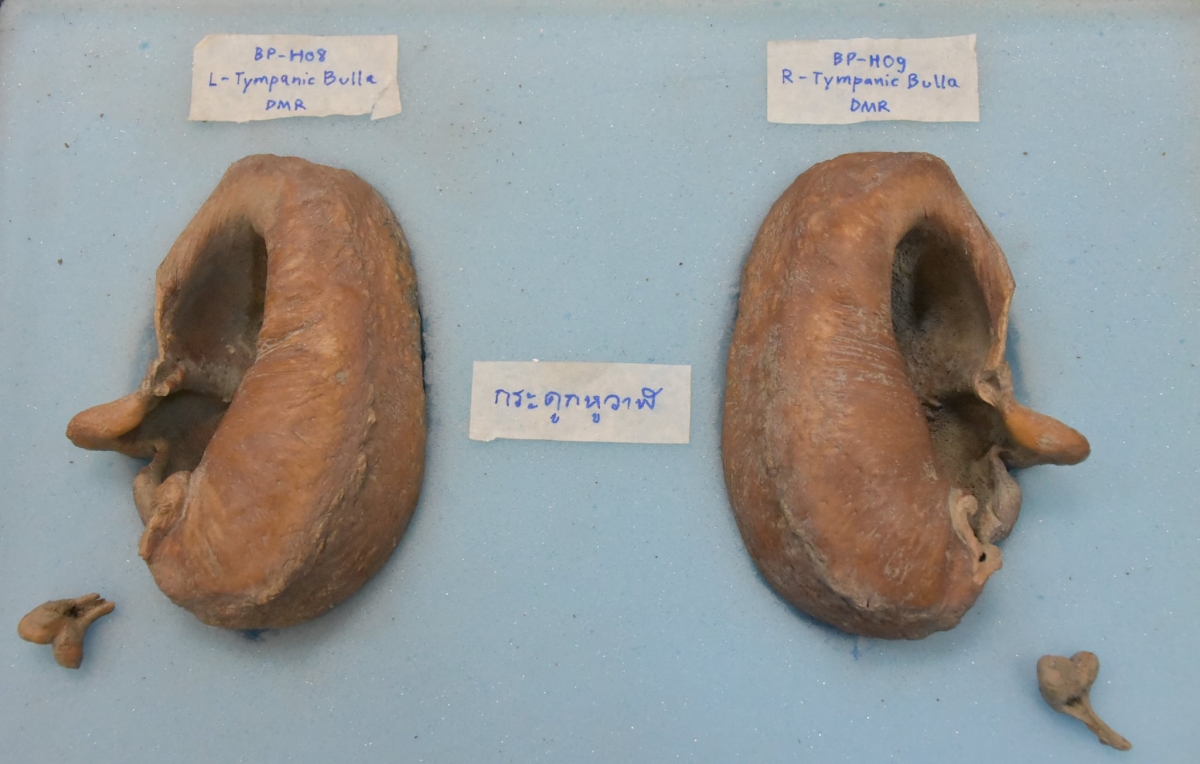 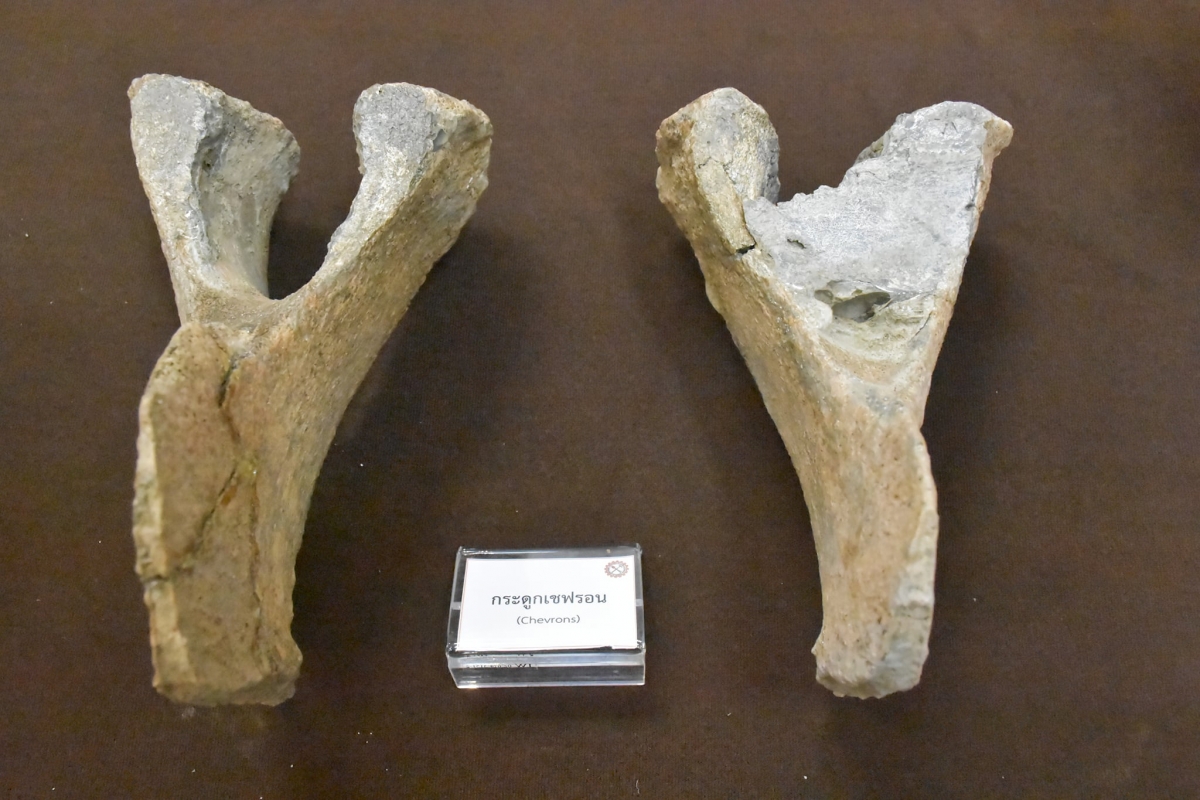