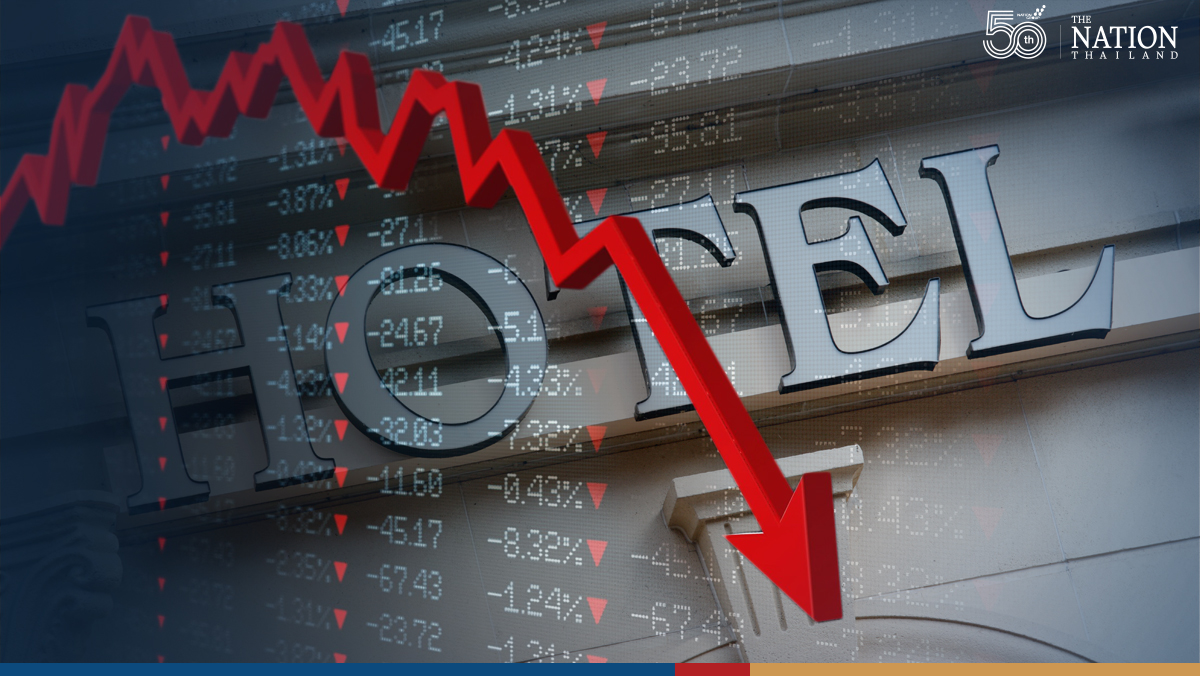 50% of Thai hotels could be out of business within one month: survey

The latest survey of the Thai hospitality industry reveals the devastating impact of the prolonged Covid-19 crisis, with 50 per cent of hotels saying they only have enough cash to stay afloat for one more month.

Meanwhile, more than half of Thai hotels are considering temporary closure to cut costs if the Covid-19 crisis and restrictions last much longer.

A total of 215 hotels nationwide were surveyed in August by the Thai Hotels Association (THA) and Bank of Thailand. The resulting hotel confidence index gives a bleak snapshot of the industry, though with some glimmers of light.

The hotel operation rate rose 8.3 per cent to 48.4 per cent in August due to the Phuket sandbox and Bangkok hotels opening for long-stay visitors.

“More than 140 hotels have enough cash flow to operate for another three months, while 50 per cent of them can stay in business for no more than one month,” she added.

The hotel occupancy rate in August maintained its July level, averaging 10.6 per cent – 3.1 per cent of which came from the Phuket sandbox and long-stay hotels. However, the rate is likely to drop to 9 per cent in September, according to the THA.

The hotel employment rate averaged 54 per cent of the pre-Covid-19 level.

Meanwhile, the proportion of vaccinated hotel workers in August averaged 74 per cent, up from 57 per cent in July. The South has the highest rate of jabbed hotel workers, followed by the Central, Northeast and North regions.

Concerning hotel occupancy under the tourism sandbox schemes, 38 per cent of Phuket hotels and 52 per cent of hotels in Surat Thani said the situation was worse than expected. The occupancy rates are 15 per cent and 4 per cent, respectively.