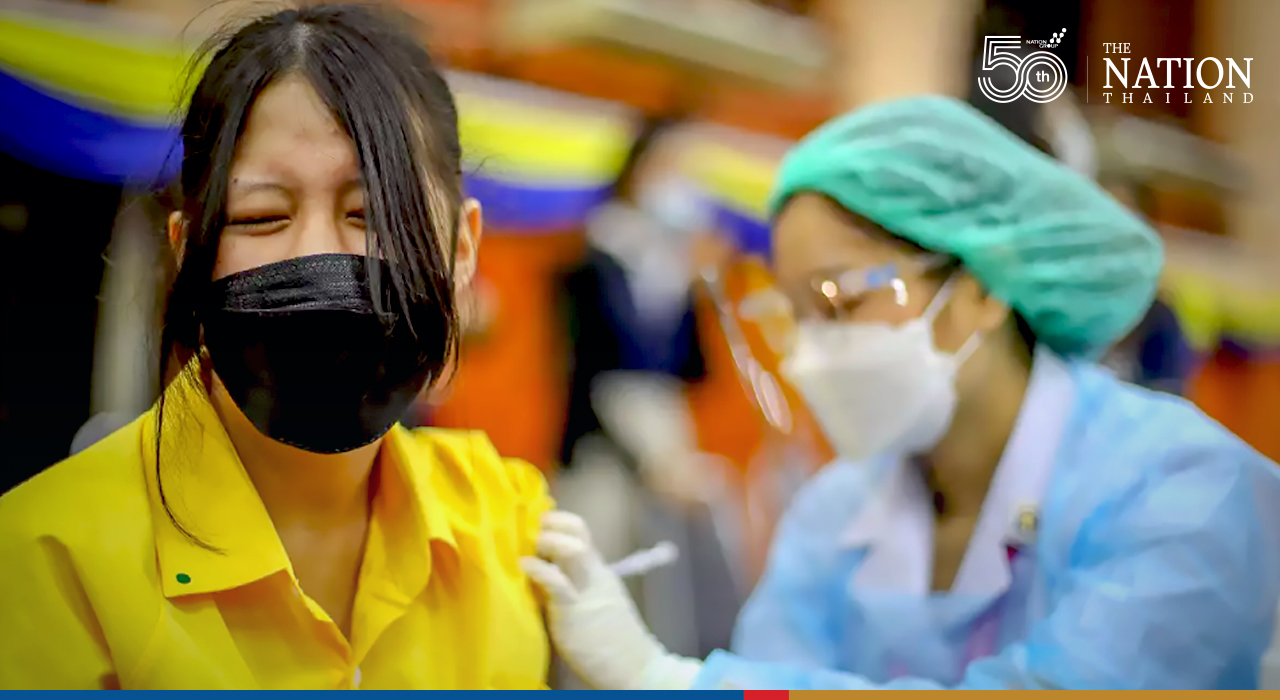 The authorities are concerned about the surge in anti-vaccination TikTok clips, which is also sparking worries among parents and students about the side effects of Pfizer shots.

Deputy government spokesperson Ratchada Dhnadirek said on Saturday that 71 per cent or 3.8 million of Thailand’s 5 million students in the 12-18 age range had registered for a Covid-19 jab.

As for the TikTok clips released by anti-vaxxers, Ratchada said the Pfizer vaccine was safe and efficient. The vaccine has also received a stamp of approval from the World Health Organisation (WHO), both the US and Thai Food and Drug Administration (FDA), and the Public Health Ministry, she said.

She added that though a few Pfizer recipients have developed some rare symptoms after the jab, the WHO Global Advisory Committee on Vaccine Safety (GACVS) has said that the protection an mRNA jab can provide far outweighs the risk of developing side effects.

A very small percentage of healthy boys globally developed the rare symptom of heart inflammation after receiving the Pfizer shot.

Vaccinations commence for over 5 million students

Students to start getting their jabs from Oct 4

Ratchada said jabs were necessary to boost immunity and allow children to attend classes when schools reopen in November.

The authorities are also looking into the option of conducting random tests among students every two weeks.

The Pfizer shot has been given to 12- to 17-year-olds in many countries, including the US, UK, South Korea, Japan, Spain and Norway. The vaccine manufacturer Pfizer-BioNTech is now seeking US FDA approval for emergency usage on children aged between five and 11.