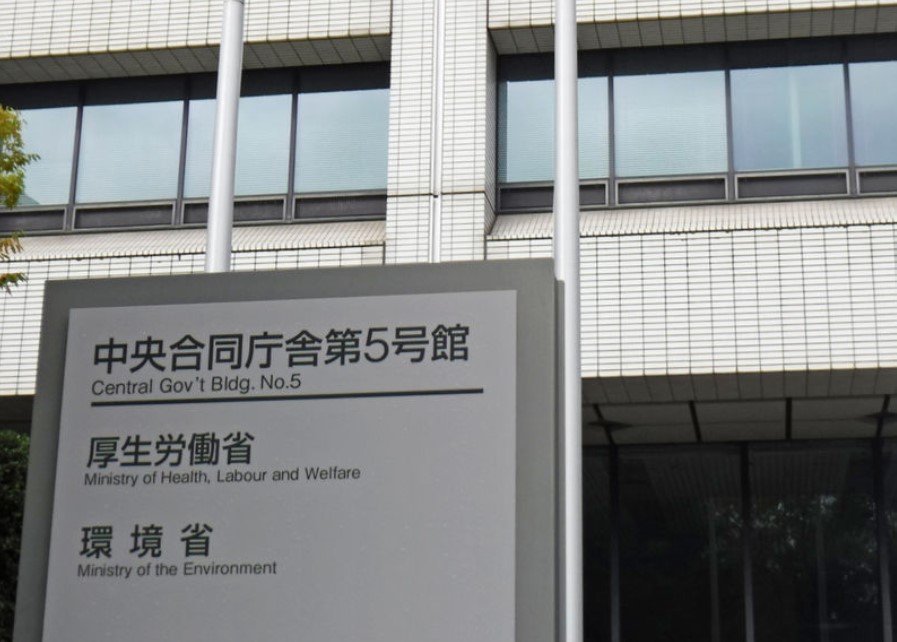 A total of 463 coronavirus infection clusters have been confirmed in the nation this month, with the greatest number occurring in workplaces, according to an advisory board to the Health, Labor and Welfare Ministry.

In the so-called third wave of infections that began at the end of last year, restaurants and bars were considered key locations where the virus might spread, so countermeasures focused on these establishments. But in the fourth wave, in which novel coronavirus variants are prevalent, outbreaks are occurring in a wider range of locations, including schools and facilities for the elderly.

According to the advisory board, there have been 4,631 clusters of five or more people since January last year, excluding cases in homes, which are difficult to ascertain. In the first wave in spring last year, many clusters occurred at medical institutions. In the following second wave in summer, many emerged in nighttime entertainment districts that involve close contact with customers.

The risk of eating in groups was pointed out during the third wave, which saw a sharp increase in the number of people infected with the virus from the end of last year to the beginning of this year. Bars and restaurants were asked to shorten their business hours around the nation.

In the current fourth wave, however, infections are feared in all aspects of daily life.

A breakdown of the provisional figure of 463 clusters reported during April 1-23 shows 96 occurred at workplaces, the largest number, while 90 occurred at schools and child welfare facilities. They were followed by 86 clusters at facilities for the elderly and 82 at bars, restaurants and group dining occasions.

There were 49 workplace infections in February, but the number increased in April. After a late-night farewell party attended by 23 people from the health ministry in late March, 29 people in the same bureau, including 12 of the party participants, were found to have been infected.

The causal relationship between the infection and the farewell party remains unclear, but the virus may have spread through shared equipment such as desks, telephones and copiers.

Having also analyzed 489 clusters that occurred at elementary and junior high schools, universities, cram schools and others since January last year, the advisory board found that school club and circle activities may have contributed to 20%, or 100 of the 489 cases. Such activities are believed to have contributed to 58 clusters, or 40% of such cases at universities.

In Yokohama, 78 members of the Keio University rugby team and others were confirmed to have been infected with the virus as of Wednesday, possibly due to living together in dormitories. The government has called for restraint in such club and circle activities.

Infection clusters caused by drinking on the streets are a new issue amid the closure of bars and restaurants due to the declaration of a state of emergency in four prefectures including Tokyo and Osaka.

Takaji Wakita, head of the National Institute of Infectious Diseases, said: “Each and every one of us needs to refrain from making unnecessary and non-urgent outings through the Golden Week holidays. We all need to wear a mask and take other thorough infection control measures.”