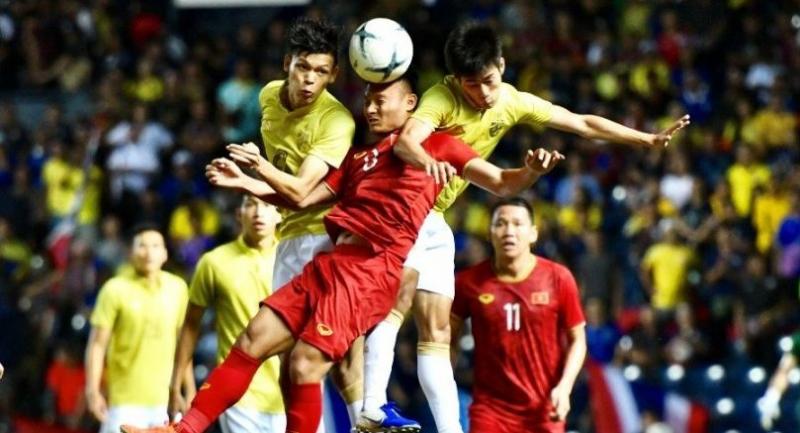 Vietnam underlined their supremacy over Thailand as the region's leading football country after they scored a late goal to beat the host 1-0 in the King’s Cup football tournament at Chang Arena on Wednesday.

After 90 minutes of intensifying atmosphere between the two nations that led to minor quarrel and five yellow cards, Nguyen  Anh Duc struck the blood during the injury time with a header that OH Leuven’s goalkeeper Kawin Thamsatchanan was unable to stop.

It was the 12th goal of the 33-year-old Duc, a Becamex Binh Duong forward who has represented Vietnam’s senior team since 2006.

Thailand once again failed to redeem their pride against the neighbouring country after the U23 team suffered a 4-0 defeat in the AFC U-23 Championship Qualification in March.

Vietnam, winner of the AFF Suzuki Cup last year, will play the Saturday’s final game with Curacao who beat India 3-1 in the other game competed earlier in the day. Thailand and India will compete for the third place.