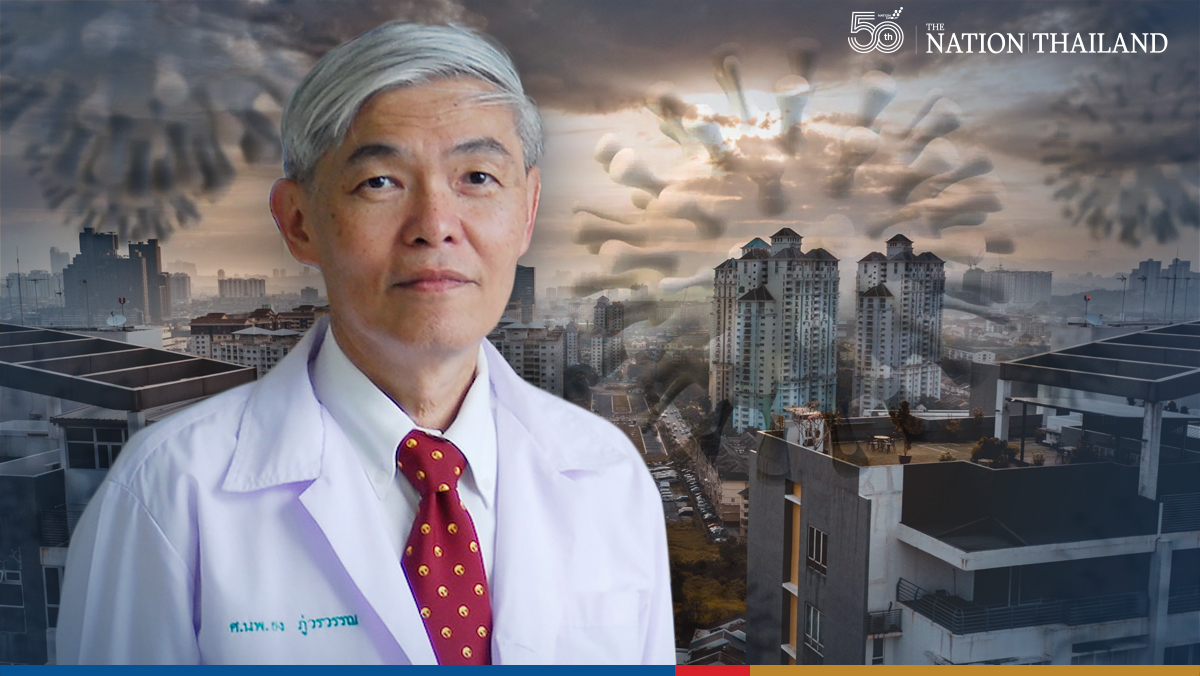 The Sinovac and AstraZeneca vaccines are both helpful in stimulating peoples immunity against Covid-19, Dr Yong Poovorawan, a senior virologist at Chulalongkorn University, said on Sunday.

He also emphasised that people who had been infected with Covid-19 could get re-infected.

"We still do not know what level of immunity can prevent people from infection, but we already know that the severity of the disease would be reduced as long as we have immunity," he said.

He added that the centre is currently studying people's immunity against the Covid-19 in the long term.

"As Covid-19 has a short incubation period, it may be necessary to administer more doses to ensure people's immunity is at the highest level," he added.