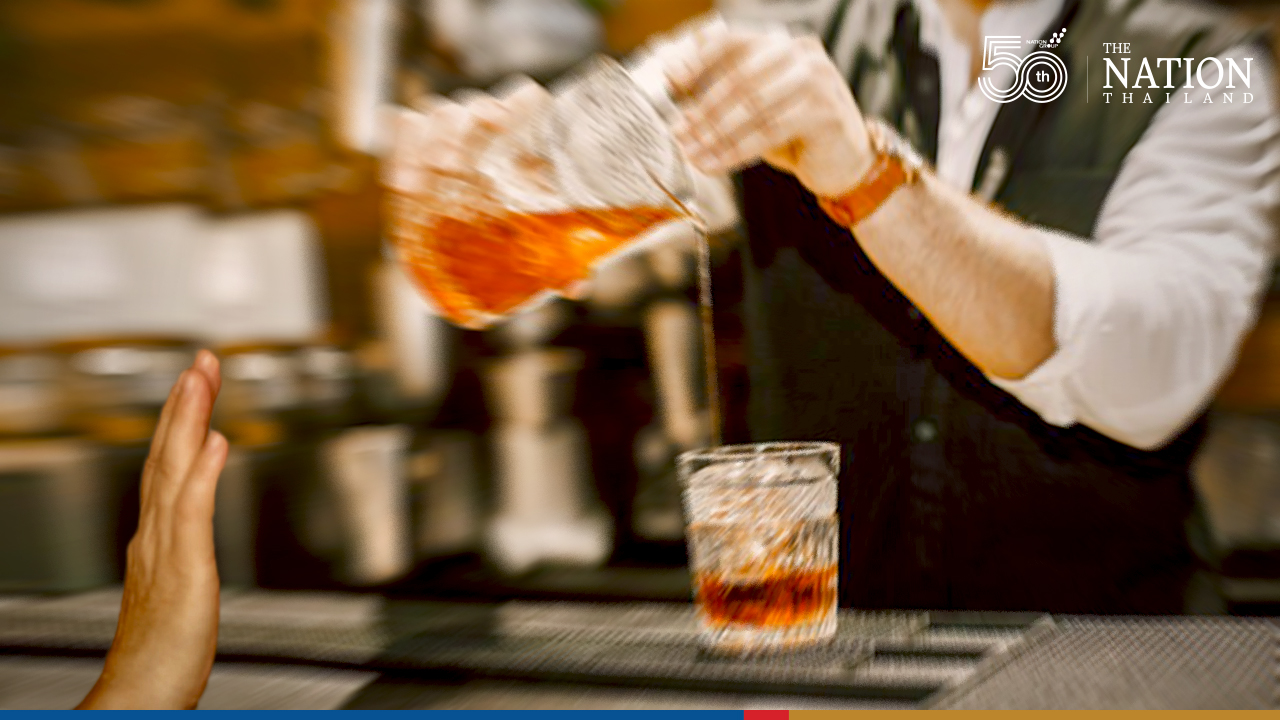 Thais have generally cut down their consumption of alcohol in a bid to protect themselves from Covid-19, a recent survey conducted by the Centre of Alcohol Studies shows.

The centre’s director Prof Dr Sawitri Assanangkornchai said a telephone survey was conducted on 1,555 samples aged 18 and above in 15 provinces from April 24 to 28.

“Those who have stopped or reduced their drinking say they are afraid of contracting Covid-19 and want to save money. Those who are drinking as usual or have increased their consumption say they can either not give up drinking or are being pushed to drink by their peers,” the professor explained.

"This survey also showed that measures to control drinking, such as the temporary closure of entertainment venues and banning alcohol at restaurants have affected people’s drinking behavior,” Sawitri said.

Meanwhile, Dr Khamnuan Ungchoosak, an adviser with the Department of Disease Control, added that cutting down on the consumption of alcohol can cut down the risk of Covid-19 infection, violence and unnecessary expenses.