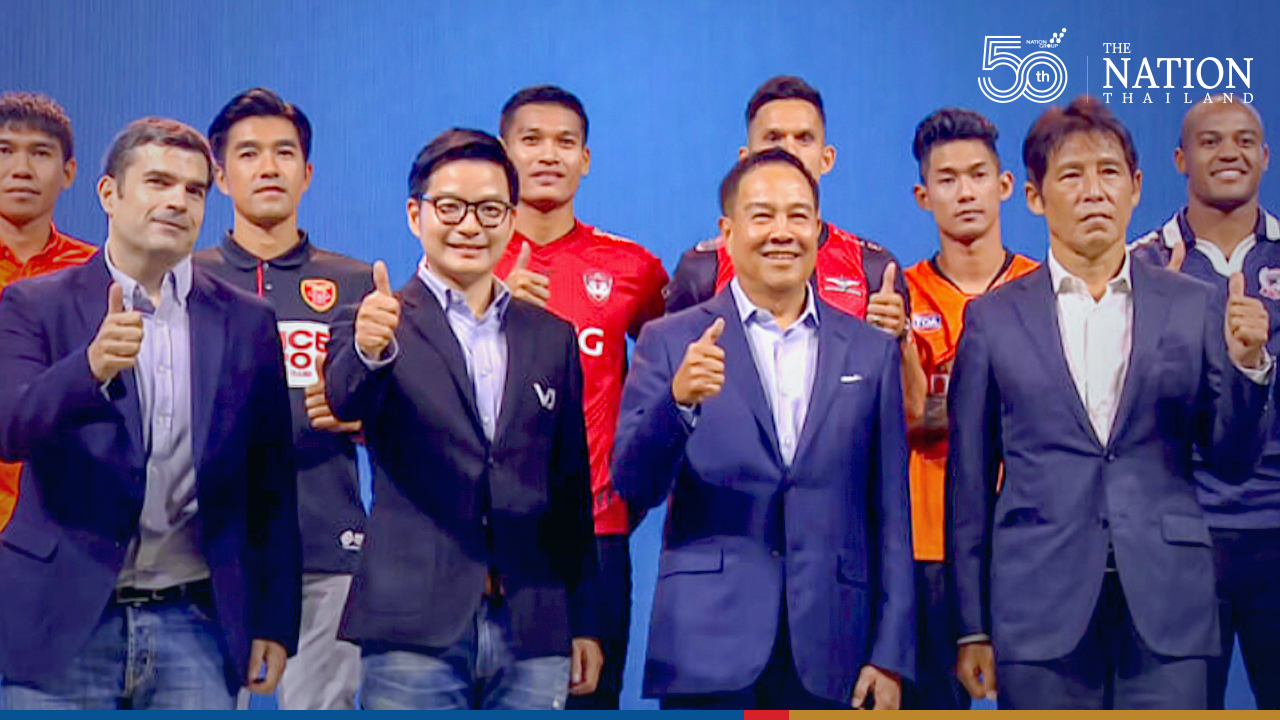 The Football Association (FA) of Thailand on Friday cancelled its contract with ZENSE Entertainment for rights to live-broadcast Thai League matches.

The contract was signed last year and was due to run for another seven years. The FA said the deal was cancelled because ZENSE could not offer guarantees and sponsor money for league clubs.

The broadcasting-rights timeline dates back to 2016 when former police chief Somyot Poompanmoung was appointed president of the FA.

The first big move he made in the job was to set up the Premier League (Thailand) to run the football business instead of the Thai Premier League organised by former FA executives. He also cancelled the broadcasting contract with Siam Sport Syndicate.

TrueVisions paid the FA around THB7.6 billion for rights to broadcast the Thai League between 2012 and 2020.

The contract ran smoothly until Covid-19 hit Thailand in 2020, causing all football to be suspended from March to September. The corporation continued its work until October 25, when the contract expired.

On October 15, 2020, the FA announced the new broadcaster of the Thai League would be ZENSE Entertainment. The contract covered matches from 2021 to 2028.

‘No financial support for clubs during Covid’

However, in April this year Somyot complained that Zense had failed to meet its financial commitments to Thai League teams.

He added that the company had not told the association how much money it had received from sponsors, some of whom were impacted by the Covid-19 crisis.