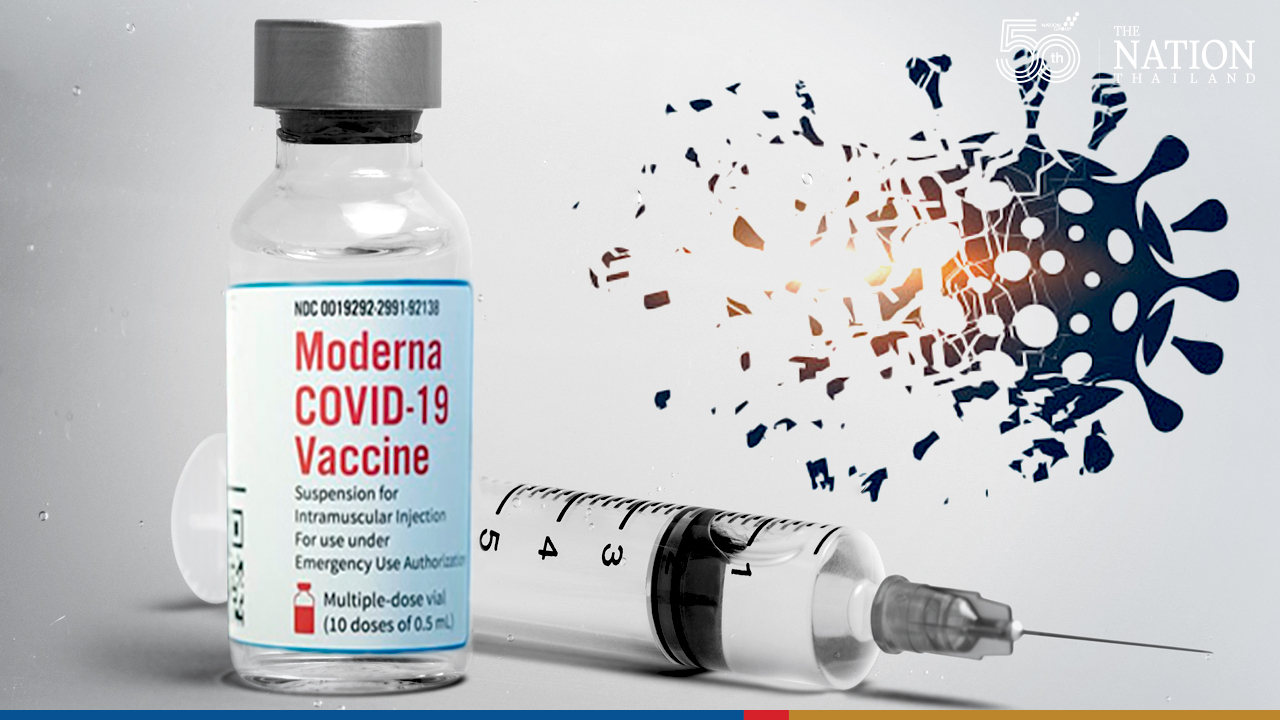 Moderna says vaccine works against delta variant, as WHO warns of global spread

The coronavirus vaccine developed by U.S. biotech firm Moderna is effective against the highly contagious delta variant, the company said in a release Tuesday, offering some hope even as the World Health Organization warned that the variant has now spread to at least 96 countries.

Moderna said that blood samples from fully vaccinated individuals produced antibodies against multiple variants and that researchers measured only a "modest reduction in neutralizing titers" against the particularly virulent delta, which was first identified in India.

"As we seek to defeat the pandemic, it is imperative that we are proactive as the virus evolves," Moderna chief executive Stéphane Bancel said in a statement. "These new data are encouraging and reinforce our belief that the Moderna COVID-19 Vaccine should remain protective against newly detected variants."

As much of the world still awaits coronavirus vaccine supply, the delta variant is tearing through unvaccinated populations everywhere from Britain to the United States to South Africa.

It has reached 96 countries, the WHO said in a weekly epidemiological update Tuesday, a number it warned was probably an underestimate as most nations lack the genome-sequencing capacity needed to identify virus variants.

According to the WHO, delta is 55 percent more transmissible than the virulent alpha variant first identified in Britain last year, a version that spurred infection waves in multiple countries. Now, the delta variant "is expected to rapidly outcompete other variants and become the dominant variant over the coming months," the WHO said.

On Wednesday, France's leading government scientific adviser said in a radio interview that the country was likely to suffer a fourth wave of infections caused by the delta variant, which now accounts for at least 20 percent of new cases there.

But "it will be much more moderate than the previous three waves because the level of vaccinations is different compared to before," Jean-François Delfraissy told French public radio, according to a Reuters translation of his remarks.

More than 63 percent of adults in France have received at least one dose of a coronavirus vaccine, the French Health Ministry says, with 41 percent fully inoculated.

Some countries with similarly high vaccination rates, including Britain and Israel, are now grappling with new outbreaks of the delta variant but say that widespread immunization has helped mitigate some of the pathogen's worst effects.

In places such as Africa, however, where about 1 percent of the population is fully vaccinated, the variant is helping give rise to new infections and deaths. According to the WHO, new coronavirus cases in the African region increased by 33 percent over the past week, with covid-19 deaths jumping 42 percent.

In Russia, where vaccine uptake remains stubbornly low, authorities on Wednesday reported a record number of covid-related deaths for the second straight day, following an unprecedented surge in new cases that officials have blamed on the delta variant.

For lower-income nations with sluggish inoculation campaigns, Rosenstein said in a briefing note, "the risks of overwhelmed healthcare systems are the highest they have been since the beginning of the pandemic."