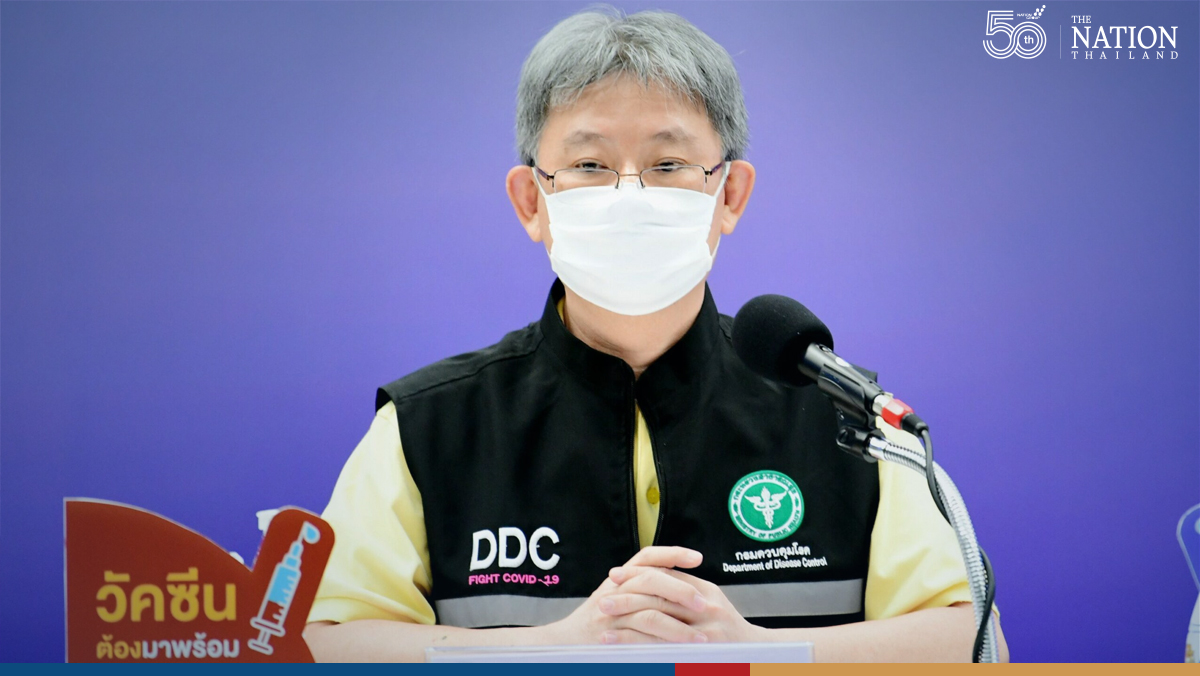 So far, nearly 100,000 people had been inoculated with a first dose of Sinovac and a second dose of AstraZeneca vaccine, Opas said.

The vaccine cocktail has caused no deaths directly and is therefore safe, he added.

Laboratory data released soon would prove that the switch to mixed Sinovac-AstraZeneca vaccination is just as effective at boosting immunity as two doses of AstraZeneca injected 12 weeks apart, he said.

Theoretically, different vaccination platforms should stimulate the immune system at different levels, said Opas. Sinovac vaccine stimulates humoral immunity, whereas AstraZeneca boosts cellular immunity, which has different advantages. So these two should complement each other, he said, adding that further research was needed to confirm this theory.

Meanwhile, health officials will check immunity levels 3-6 months after vaccination before deciding whether to roll out booster shots.