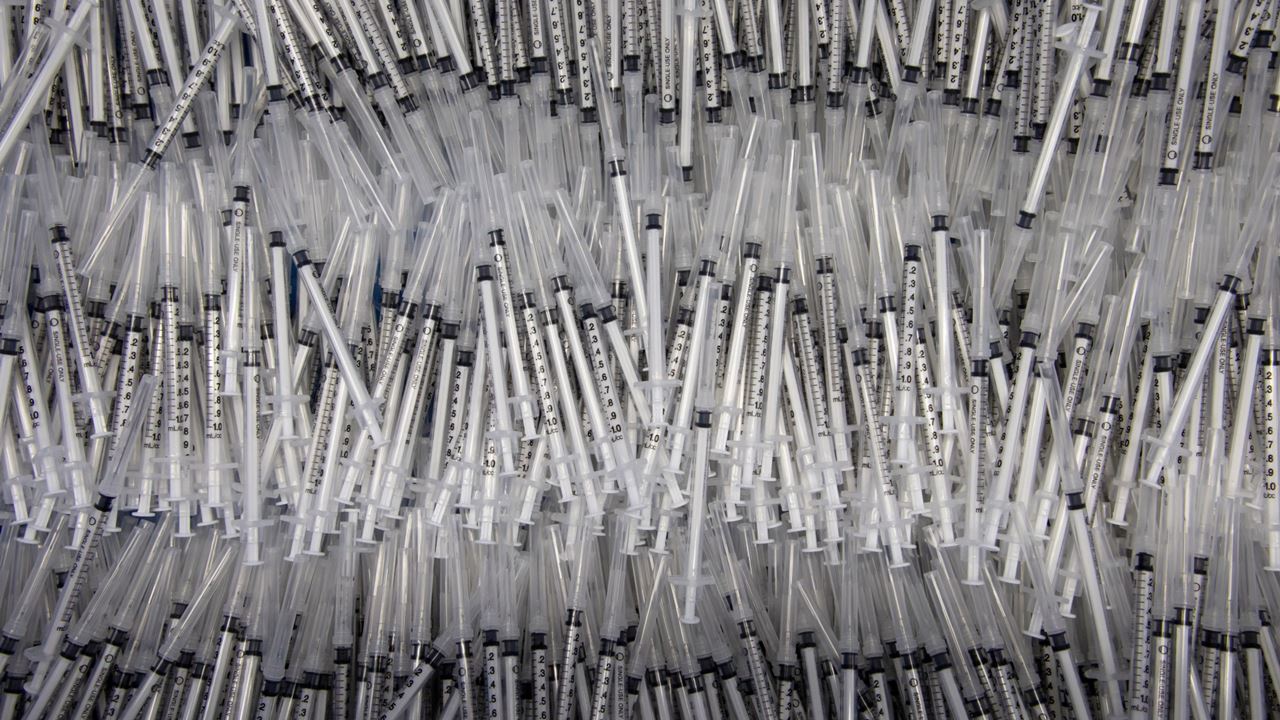 With the especially contagious delta variant threatening efforts to end the pandemic, a growing number of wealthy countries are planning or considering administering booster shots of Covid-19 vaccines, at least to particularly vulnerable groups.

Officials at the World Health Organization have characterized this course of action as unethical as long as poorer countries still lack supplies to cover significant portions of their populations with initial doses. They argue that the strategy could wind up prolonging the pandemic, as well.

The term traditionally has referred to an additional dose of a vaccine given some time after the initial course of inoculation to bolster protection that may have started to wane. While many vaccines produce long-lasting immunity, the U.S. Centers for Disease Control and Prevention recommends that adults receive boosters of the tetanus vaccine every decade, for example. For Covid-19, a new disease, researchers are working out the optimal schedule and dosage for a wide variety of vaccines on the fly in the midst of an ongoing pandemic. The term booster is being used loosely to refer to additional shots given for a variety of reasons to people who have already received the prescribed course of a Covid vaccine, meaning one dose of Johnson & Johnson's formulation or two doses of any of the others.

2. What are the reasons?

There's a small group of people with weakened immune systems, such as transplant recipients, who are likely to need an additional shot sooner rather than later. The extra shot isn't a traditional booster, as these people likely never get an adequate response to an initial course of Covid vaccine. For the rest of the population, an additional shot (or shots) may prove to be helpful if immunity wanes over time, or alternatively, if new coronavirus variants emerge that evade vaccine protection. In the first scenario, giving another dose of the original vaccine may be sufficient. That's mostly what is being considered for the immediate future. In the second scenario, shots customized against new variants may be needed.

3. What countries have signed on to extra Covid shots?

Countries that have started or have decided to offer them to especially vulnerable groups, such as the elderly or those who are immunocompromised, include Israel, Germany and France. Offering them more broadly to people months after their last dose are Russia, Hungary and the United Arab Emirates. Some countries plan to give extra shots using a vaccine type that's different from the one people got initially. For example, Chile announced plans to offer booster shots from AstraZeneca to people 55 and older who earlier received the vaccine from Sinovac Biotech Ltd. This mix-and-match strategy is called a heterologous boost, and there's some evidence it can provide an advantage over an additional dose of the same formulation.

4. What's motivated the move to boosters?

The rise of the delta strain combined with some preliminary data suggesting that Covid vaccine effectiveness may decline relatively quickly has intensified the focus on booster shots. In Mesa County, Colorado, where delta took off earlier than in other parts of the state, a study by state health officials found that vaccines were 78% effective in a two-week period ending June 5, versus 89% in other counties. And an observational study from Israel, one of the first countries to vaccinate most of its population, suggested that the efficacy of the Pfizer Inc.-BioNTech shot may fade after about five months; in people over 60, coronavirus infections among the vaccinated were three times more common in those who received shots early on compared with those who got the vaccine more recently, researchers found. A separate analysis of data from the final-stage trial of the Pfizer-BioNTech vaccine showed that efficacy eased to about 84% at the end of a six-month period compared with 96% early on.

No. Moderna Inc. said Aug. 5 that data from its final-stage trial showed its vaccine remained 93% effective through six months, just one percentage point less than the initial shorter term results. And a U.K. study published in the New England Journal of Medicine in July found that the Pfizer-BioNTech vaccine was 88% protective against symptomatic cases of the delta variant, while AstraZeneca's vaccine was 67% effective.

6. How are decisions about boosters made?

Since there is no scientific consensus for when booster shots become necessary, deciding when to employ another dose is a judgment call by public health officials. Accordingly, countries may make different decisions. In the U.S., the Food and Drug Administration official in charge of vaccine regulation, Peter Marks, has said that the U.S. doesn't have a "predetermined minimum" for how much efficacy must fade before it authorizes booster shots, and will look at the totality of the evidence before making decisions.

7. What are the objections?

For the most part, Covid vaccines seem to be holding up well in achieving their key goals -- preventing severe disease, hospitalization and death -- even if they aren't quite as effective at blocking milder cases of symptomatic infection with delta. In the U.S., for example, as of Aug. 2, only about 7,500 patients with Covid vaccine breakthrough infections had been hospitalized or died, a tiny fraction of the total hospitalizations and deaths, according to the CDC. There's no scientific consensus that additional shots are currently needed for most people.

Drug companies with a financial interest in selling more doses have been some of the loudest voices talking up the need for boosters. Until there is better data, critics of the rush to employ boosters say that existing doses would be better used for people in poorer countries with limited access to vaccines. "It would be unconscionable to offer people already fully vaccinated another dose before protecting people who haven't been vaccinated at all," the global nonprofit Doctors Without Borders said in a July 22 statement. Epidemiologists warn that allowing the coronavirus to continue to run rampant in some parts of the world increases the odds that more dangerous variants will arise. Those new variants may make their way across the globe and prolong the pandemic.

8. Is it possible to expand the vaccine supply?

White House spokeswoman Jennifer Psaki has called the WHO's position that rich countries should put boosters on hold until poor countries vaccinate more of their population a "false choice." The U.S. can both donate vaccines abroad and provide boosters domestically if regulators recommend them, she said Aug. 4. But in reality, the Covid vaccine supply is limited, and wealthier countries have bought up a hugely disproportionate share of the available shots. The approximately 4.5 billion doses given as of Aug. 10 is only enough to fully vaccinate 29% of the world population, according to the Bloomberg Vaccine Tracker. The least wealthy places account for just 2.5% of these vaccinations. At the current rate of giving shots, it will take six months to cover 75% of the world population, according to the tracker.