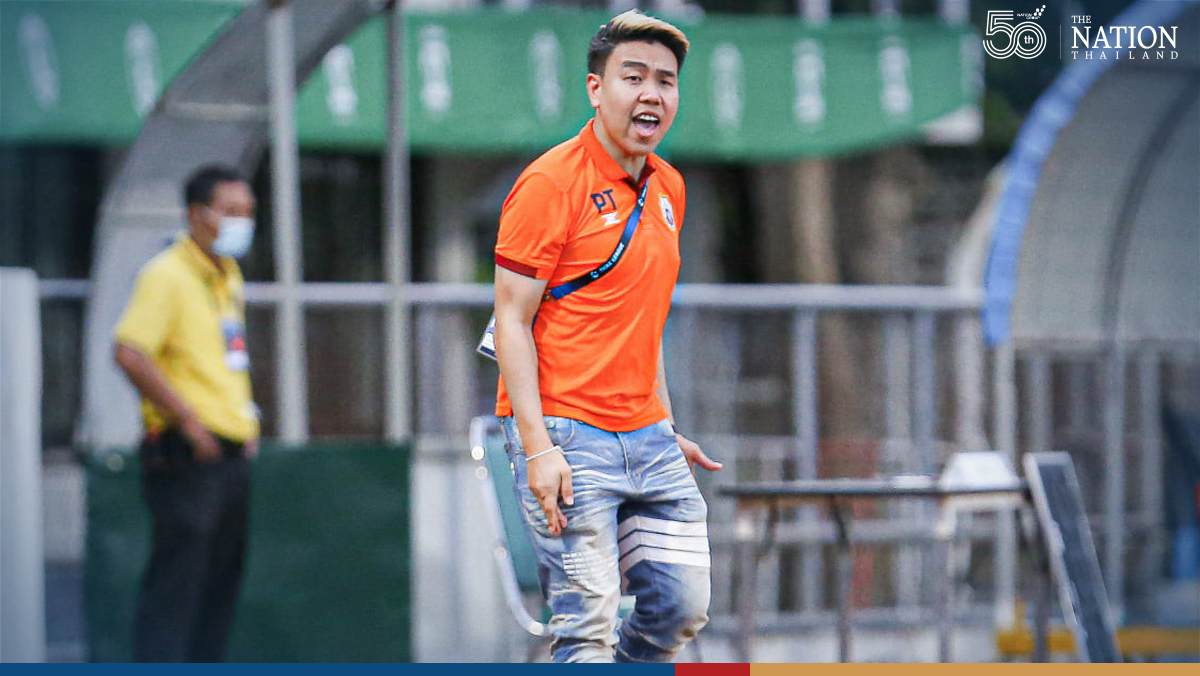 The president of Lamphun Warriors Football Club, Pongsiri Tharatchawongsuek, has said he is ready to prove his innocence in a narcotics case.

Pongsiri turned himself in to the Department of Special Investigation (DSI) on July 15 over alleged involvement in sales of narcotics.

In a "Lamphun Warriors" Facebook post on Saturday, he clarified that no arrest warrant had been issued for him as reported by many news outlets, adding that the incident had impacted his football club.

"The case started as one of my acquaintances was among 22 suspects arrested at an ecstacy party in Chiang Rai. All suspects were charged with allegedly selling such narcotics," he explained.

"I received summons for conspiring with the acquaintance because he has high circulating funds and I have had financial transactions with him."

He said he had been granted bail and he does not have any intention to escape or transfer his assets. He added that he has confidence he can prove his innocence in the case.

"I would like to thank fans for their encouragement, as well as supporters and stakeholders for their effort. "The football club will move on and I will prove my innocence through the legal process," he said.