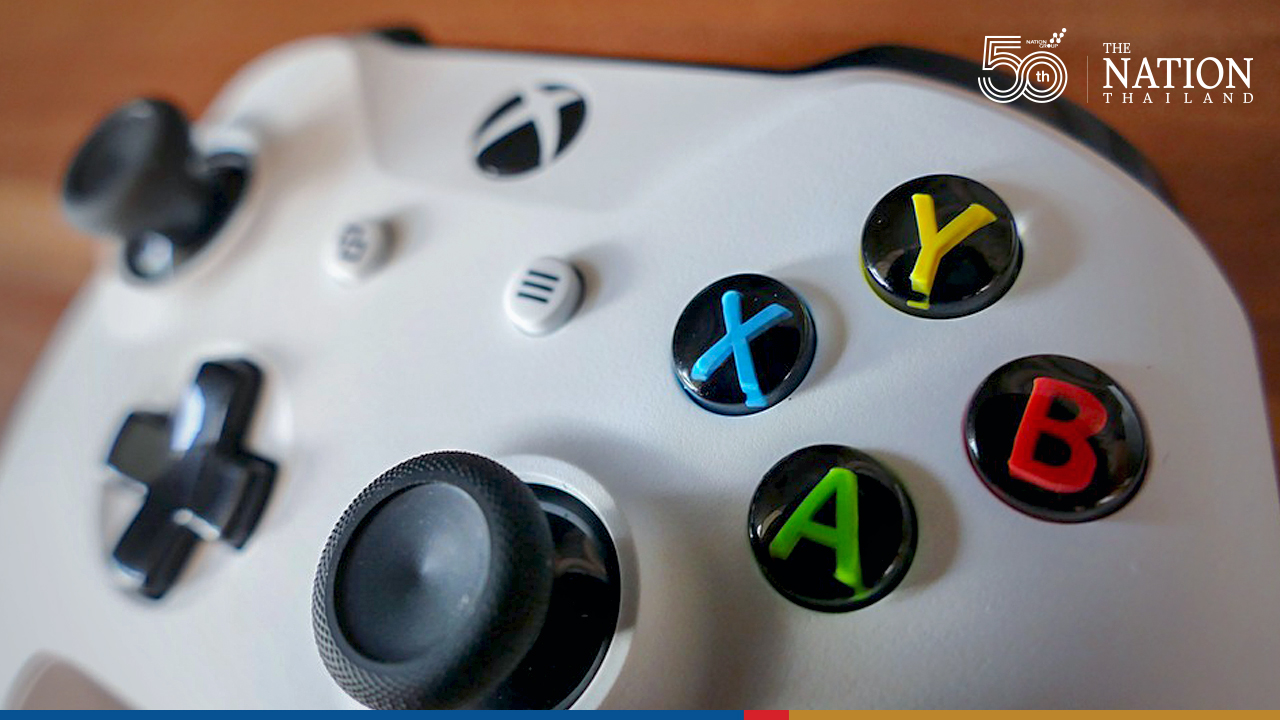 Are video game pro controllers worth it? Heres a guide to find out.

As competitive gaming has grown in mainstream appeal, so too has the prevalence of high caliber controllers from third-party vendors.

From Scuf to Astro to Battle Beaver, the controllers usually offer an array of upgrades (additional buttons, the ability to assign different functions to different buttons, faster input registration, more durable hardware) over the default controllers shipped for PlayStation and Xbox, and usable with PCs.

However, it's not as though the new analog sticks will turn you into an esports all-star overnight, and with prices exceeding $100, it's worth figuring out exactly what you're looking for before you invest.

Here are several key questions to help decide if you'd benefit from upgrading to a pro controller.

- What do you want to do better?

In determining if you need a pro setup, or what models to consider, start by figuring out exactly what problem you want the controller to solve. For me, a regular "Warzone" player, I struggled with precise movement and often would accidentally melee by pushing the R3 button when I'd tense up in a gunfight. If you ever saw someone in Verdansk who looked like they were trying to have a slap fight against someone spraying them with a sub machine gun, that was probably me.

The game has a setting to fix that, but it moves another useful button (melee) to the circle or B button on PlayStation or Xbox, respectively. On a controller with mappable back buttons, I don't need to move my thumb off the stick and can use my middle finger on the back button to melee instead. If this sort of thing sounds like it would benefit you, you may want to check out the Xbox Elite Series 2 controller, the brand new Scuf Instinct Pro for Xbox/PC or even just the back-button attachment for PS4 controllers, which could be a budget friendly option for seeing how you like the additional inputs.

For many games, being able to play while always keeping your thumbs, index and middle fingers on the same inputs is a great benefit. (For example, EA Sports titles really reward stick movement.) If you like to bounce around between games and genres, one nice feature on the Instinct Pro is the ability to save three separate button profiles directly on the controller and toggle between them with a button on the back, which is a huge time saver.

However, some genres of games may benefit from a more specialized controller. Fighting games, for instance, may feel better with an arcade-style joystick and buttons combination, like the Razer Panthera or Atrox. And of course racing and flight simulators feel far better when playing with a wheel/pedal combo or a flight stick and throttle, respectively.

- How often do you play?

This is another basic starting point, but it's worth noting. If you're only putting in 2-5 hours a week, it doesn't make sense to spend on a new controller. Not only are you just not going to spend much time with it relative to your investment, but it also takes a good amount of time to get used to the new controller, to learn its features and discover how best to configure it. If you're not gaming for more than a few hours at a time, you're not going to get much return on your investment. If you're playing multiple hours a day/night, though, then it's an upgrade you may want to consider.

- Are you competitive or casual?

Similar to the above, if you're not actively trying to improve your skills at a particular game, a pro controller may just be a waste. For instance, if you play on a PlayStation 5 and enjoy the immersion of the haptics you may prefer the sensations of the trigger resistance and recoil when playing a game like "Call of Duty: Black Ops Cold War." But if you're more of the competitive type, you may favor turning that resistance off to allow you to squeeze off shots faster. Pro controllers are aimed specifically at people who are willing to do the latter, favoring their performance in the game above all other factors.

- Are you willing to learn?

To make it worthwhile, you need to have a bit of drive to improve at your favorite game(s). You're going to need to sink in some time and be patient; using a pro controller may require relearning how to play the game.

Take for example the new Scuf Instinct Pro we're currently reviewing. The controller features trigger stops (which decrease the distance you need to pull the triggers to register a command) and allows four more inputs on the underside of the controller using two paddles (push toward the handle for one input, toward the middle of the controller for another). For a battle royale game like "Call of Duty: Warzone," those elements can allow you to aim and fire faster and perform other actions normally reserved for the X, Y, A and B buttons without moving your right thumb off the stick. That lets you aim easier or continue to look around while you reload, jump, melee/slide or change weapons.

But to use those paddles, you'll have to unlearn reaching for the buttons with your right thumb - a reflex I've developed over some 15 years of console gaming.

In playing with the Instinct Pro, I've often forgotten about the new options sitting (literally) at my fingertips, concentrating on the game and letting my hands and fingers do what they've always done. Developing new habits is a process. If you don't want to put in the time and effort, don't waste your money buying yourself options you'll never take advantage of.

- How hard are you on your controllers?

There are two important parts to this question. First, you're going to spend a lot of money on a pro controller. So if you're the kind of person who throws the controller down on the coffee table every time they die in "Fortnite," you probably shouldn't sink money into something you're likely to break. Also you should probably work to lower your stress level. It's just a game.

However, if you're the sort of player that tends to wear down your controllers through prolonged use (for example, smoothing out the handles or exhausting the thumb sticks so the L3/R3 buttons don't register properly) then you might benefit from a controller that helps by offering enhanced grip, and is designed to absorb more wear and tear - through normal use, of course.

- How do you use your current controller?

The best feature for most pro controllers is the additional configurations made possible by back or additional buttons. By remapping your controller, you can put the inputs you use most in the easiest places to activate them. For most, the easiest to reach places are going to be the triggers, the thumbsticks and the back buttons. With that set up, you never need to move your thumbs off the sticks and index fingers off the triggers. If, with your current controller, you're manipulating your grip to reach buttons, for instance using a "claw" grip, save yourself the agony and splurge for a remappable controller. It'll probably be cheaper than the physical therapy to fix your mangled hand, too.

Pro gaming controllers won't automatically make you better at your favorite games. What they should do is provide ways for you to improve that standard controllers don't offer. If that's something that appeals to you, and if you're willing to put in the time to learn the ins and outs of the new equipment, then it might be worth taking the plunge.