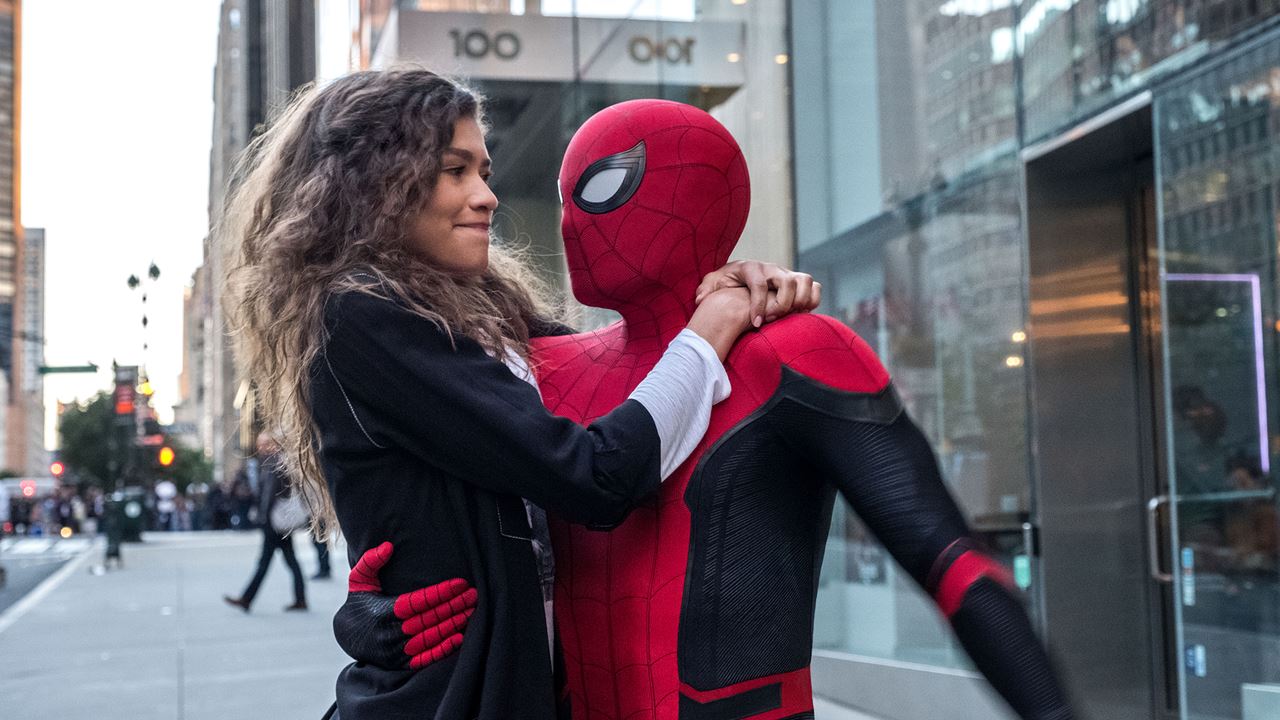 The Spider-verse is back. This time in live-action.

The first trailer has been released for "Spider-Man: No Way Home," a continuation of a trilogy that has given us the popular superhero web-swinging around in the Marvel Cinematic Universe.

But things are off to a rocky start.

The trailer was leaked online Sunday, forcing Marvel Studios and Sony to get a high-quality version out into the world Monday, before too many eager eyes got to the pirated version.

What's all the fuss? Fans want to know: Just how many Spider-Men are we dealing with in this movie? After all the rumors that anyone who has either been Spider-Man or ever thought about being Spider-Man is in this movie, the anticipation for the trailer was high.

And let us not forget the movie that showed us multiple spider-people in a film can work: The Academy Award-winning "Spider-Man: Into the Spider-Verse." Miles Morales did it first.

So what does the trailer confirm? Well, Doctor Strange (Benedict Cumberbatch) is definitely in this movie (which is no surprise) and a key player in potential multiverse shenanigans.

At the end of 2019′s "Spider-Man: Far From Home," Spider-Man's secret identity was revealed to the world, and now it seems Peter Parker (Tom Holland), MJ (Zendaya) and all of their closest family and friends are dealing with the consequences of that. The stress of the world knowing who he really is sends Peter to Doctor Strange's Sanctum Sanctorum, where he asks the Sorcerer Supreme (whom he got to know in the Avengers movies) if there is a spell he can cast that would make the world forget Peter Parker and Spider-Man are the same person.

Doctor Strange, who before this trailer was known to be one of the MCU's brightest minds, somehow agrees with Peter's plea and begins casting a spell. But when Peter says he's concerned about the few who know his secret being in the dark again, he begins to have second thoughts. Those second thoughts distract Doctor Strange enough that the spell doesn't cast as intended and boom: instant multiverse madness.

Magic and alternate realities are nothing new to the MCU after "WandaVision" and "Loki" on Disney Plus, but neither of those successful shows have attempted what this Spider-Man movie is apparently destined to do.

Those other Spider-Men? Are they here? With the fabric of reality now ripped, are we going to see the original $100 million opening-weekend hero that is Tobey Maguire and the guy he passed his web-shooters to, Andrew Garfield? Can three Spider-Men fit into one movie? Is that even really happening given that we do not see them in this trailer? If they are here, is it for major roles or just quick cameos?

It's too early to know, and honestly foolish to think that we would get those answers so soon. You may just have to wait until Christmas, when this movie is released.

But the few surprises that are given in this trailer hint that such anticipation could be warranted. There's the Green Goblin pumpkin bomb we saw rolling around, Jamie Foxx's return as Electro (which he hinted at in since-deleted Instagram posts), and a final treat: the confirmation of the return of Alfred Molina as Doctor Octopus. The villains? They are a-coming. From multiple Spider-Man movie universes.

The other Spider-Guys? Time, as fractured as it is in this universe now, will tell.