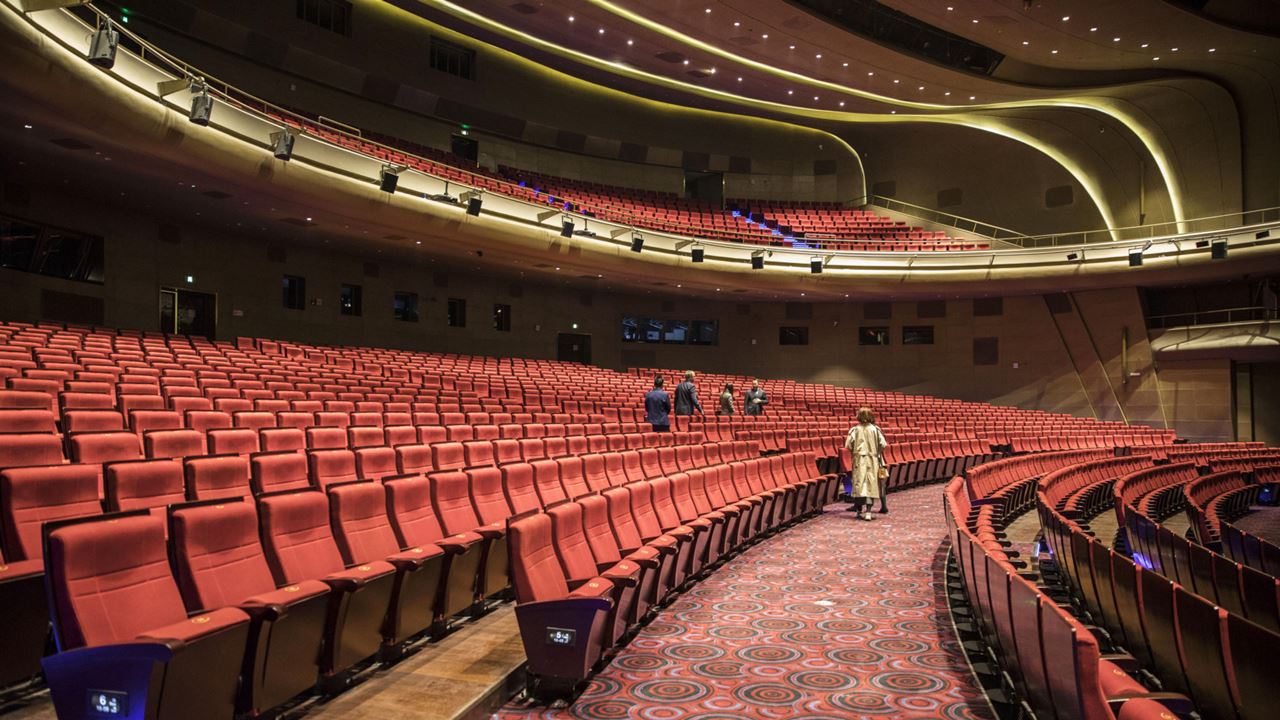 China is seeing one of its slowest summer holiday box office seasons in years after a delta-driven outbreak kept audiences home, while concerns grow that a regulatory crackdown on celebrities and idols could prevent the industry from bouncing back.

Ticket sales during the June-August summer holiday amounted to 6.7 billion yuan ($1 billion) as of Tuesday morning, according to ticketing platform Maoyan Entertainment. That's the lowest number since 2013, excluding last year, which saw much of China locked down for months in a bid to contain the virus.

The slump reverses a boom from earlier this year, when China reported record New Year's Day and Lunar New Year holiday box office revenue as normal life resumed across the country. It comes as the outbreak hits the wider Chinese economy, with the country's services industry contracting for the first time since March of 2020.

The lack of blockbuster releases contributed to the slump. The three-month season was dominated by patriotic titles as the ruling Communist Party celebrates its 100th anniversary.

There's uncertainty about whether China's box office will make a full recovery this year now that the delta outbreak has been contained, as the regulatory spotlight turns to the entertainment sector. After cracking down on the technology and education sectors, signs that government officials want to rein in the influence of celebrities and idols have spooked investors.

Some Hollywood titles were also impacted by the slow summer. Walt Disney Co.'s much-hyped "Cruella" collected just 155 million yuan, compared with the company's "Mulan," which was shot in China and took in 278 million yuan last year.

"The box office outlook indicates a decline from pre-Covid years," said Stanley Rosen, a China politics and film specialist at the University of Southern California. "But given the situation in other countries, China will be the clear number one box office in the world."

The record new year period was largely driven by two blockbusters, "Hi, Mom" and "Detective Chinatown 3." But on the party's July 1 anniversary and the People's Liberation Army's founding day on August 1, most releases were reruns of decades-old patriotic films.

"The authorities were concerned that more popular domestic films could embarrass the patriotic films, so they made sure that there would be a minimum of such popular films," said Rosen.

The dearth of popular releases was compounded by China's return to lockdowns over the last two months. On August 5, authorities announced that they would temporarily shut movie theaters in regions with higher risks of spreading Covid, while those in lower-risk areas were given a 75% capacity cap. The closure affected over 2,000 cinemas, state media reported.

There could be more box office hurdles ahead, as officials increase their scrutiny of the movie industry. On Friday, the Cyberspace Administration of China issued a statement requiring further regulations on online fan communities and celebrity management, including banning rankings of stars.

The Communist Party's top internal disciplinary body on Tuesday posted an article online criticizing the "abnormal ecosystem" of the entertainment industry, where it said companies were able to make huge profits from fans by creating superstars who may not be qualified for their work.

"The ability for high profile celebrities to influence consumers and promote projects will be closely watched with harsh punishments for those crossing red lines," said Chris Fenton, a film producer and author of "Feeding the Dragon: Inside the Trillion Dollar Dilemma Facing Hollywood, the NBA, & American Business."

Some stars have already been ensnared in the campaign, including actress Zheng Shuang, who was fined 299 million yuan last week for tax evasion. Online video platforms have also removed the name of Vicki Zhao -- one of China's best-known actresses -- from several drama series and movies with no explanation, raising questions about whether she had come into regulators' crosshairs.