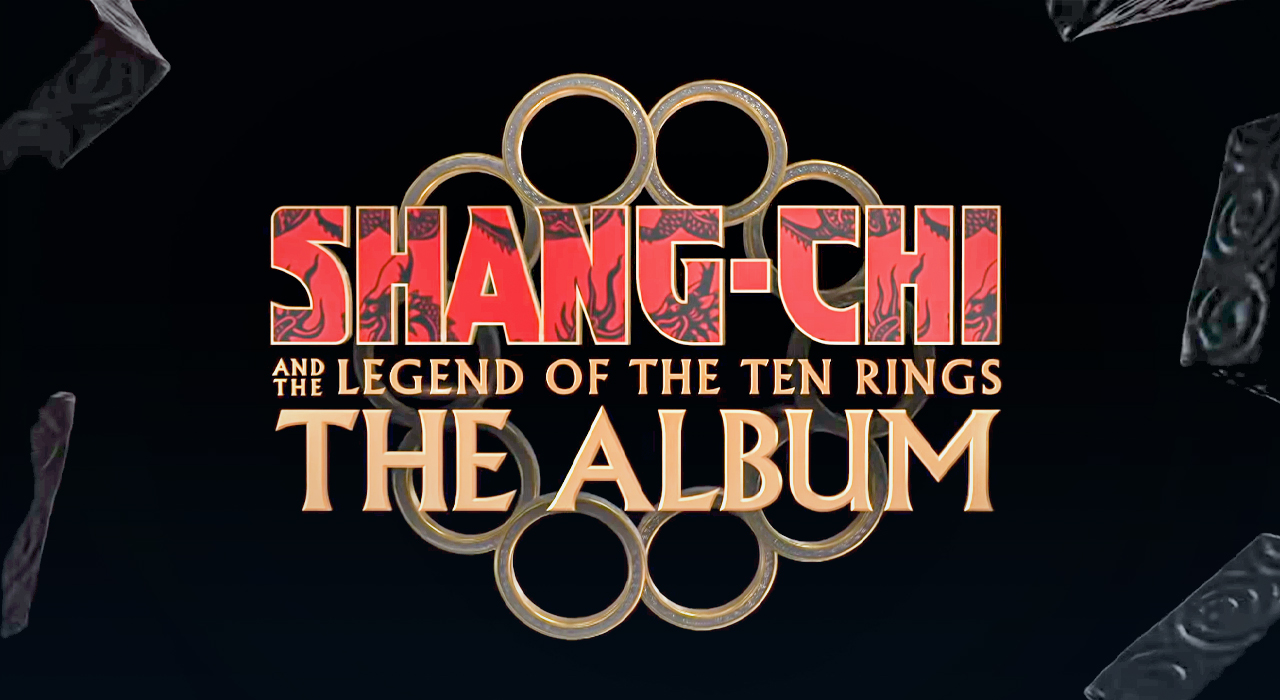 "Shang-Chi and the Legend of the Ten Rings," the first Marvel film featuring an Asian superhero, dominated the weekend box office with an all-time record for a film opening over Labor Day.

The Walt Disney Co. movie made an estimated $71.4 million in U.S. and Canadian theaters, according to data from Comscore Inc. The result blew past initial estimate of $52 million expected by researcher Boxoffice Pro.

The film hit home with Asian filmgoers, who represented about 17% of theater attendees over the weekend, more than double the usual turnout for a Marvel film, according to demographic data supplied by Disney. It did particularly well in cities with large Asian populations including San Francisco, Honolulu and Vancouver.

"Shang-Chi" had the second-highest opening weekend of the pandemic, after "Black Widow." All the films in theaters took in $106.2 million, the best first-three days of Labor Day weekend since 2014, Comscore data showed.

The Labor Day holiday is traditionally a slow one for the film industry, as consumers are usually distracted by kids returning to school and the start of college football. The movie business is still struggling to cope with the pandemic, with swaths of theaters in Asia and Latin America closed.

Disney took a gamble releasing "Shang-Chi" only in theaters and on this weekend. It's the second major movie this year Disney has debuted solely in cinemas, instead of making its movies simultaneously available on Disney+ for free or for a $30 fee.

The Marvel picture tells the story of Shang-Chi, played by Simu Liu, who is "drawn into the mysterious Ten Rings organization," according to a description from the studio. It has a 92% approval rating on Rotten Tomatoes, making it one of the more critically acclaimed comic book films.

"Candyman," a thriller from Universal Pictures, took the No. 2 spot at the box office this weekend, in its second week out. It made $10.6 million domestically, with analysts from Boxoffice Pro expecting it to take in $9.3 million. Another Disney film, "Free Guy," which is also only in theaters, made $8.7 million in its third week.