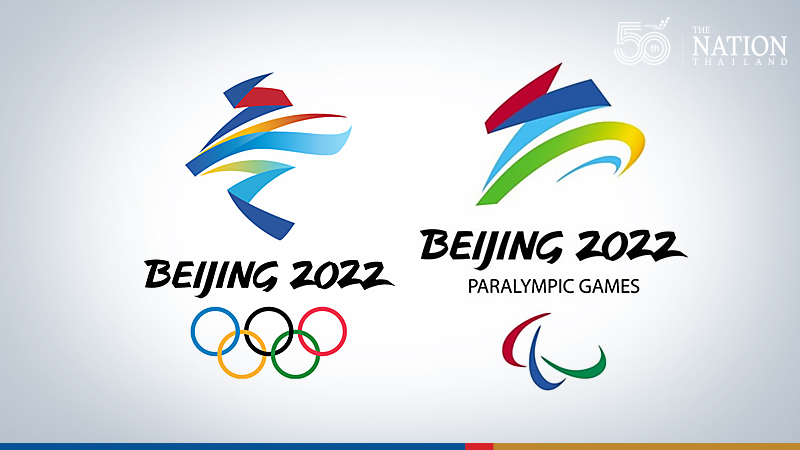 Mental health will remain a focus at the Beijing Olympics, USOPC leaders say

The topic was supposed to be figure skating, but Nathan Chen started talking about another star from a different sport in another Olympics during the U.S. Olympic and Paralympic Committees pre-Beijing media summit this week.

What gymnast Simone Biles did at the Tokyo Olympics, dropping out of competitions for mental health reasons, was "extraordinarily inspirational," he said.

"I didn't even know that was an option, what she decided to do," he added.

One of the most important lessons the USOPC learned at the Tokyo Games is how much mental health had come to matter to its athletes. The coronavirus pandemic and a year-long delay of the 2020 Games already had challenged its athletes and coaches, whose training schedules were torn apart, but the disruption of routines and the lack of fans in Japan made mental health one of the Olympics' biggest topics.

In the abnormally short, six-month turnaround between Tokyo and this winter's Beijing Games, USOPC officials said they are making sure therapists and mental health officers will be available to its athletes in Beijing as well. They also are promoting crisis lines, online mental health chats and group therapy sessions.

Like Tokyo, Beijing will have severe pandemic-related restrictions, keeping participants in a bubble that will prevent them from leaving designated areas or meeting many competitors. In Tokyo, several athletes said they were frustrated by their inability to socialize, which added to other pandemic frustrations.

"Certainly, from the athletes' perspective, Tokyo had some very unique challenges that I have never seen before, and I'm sure Beijing will continue that as well," said Sean McCann, the USOPC's senior sport psychologist.

He said an emphasis that he and other USOPC mental health workers have offered to athletes is to simplify everything - to try not to focus on the empty stands and the heightened attention that come from competing in the Olympics.

The Tokyo Games were particularly trying, McCann said, because the pandemic forced many sports organizations to cancel top international events, including world championships. That kept a lot of competitors from being able to measure themselves against their rivals, and that unfamiliarity was a source of frustration for athletes who are obsessed with preparation but were unable to see the changes their opponents had made.

"I think most of the winter sports athletes going to Beijing will have had or will be close to having had a full schedule [in] the last year with covid modifications and protections without fans," McCann said. "I think that's the one [issue] that was an unknown for me in Tokyo, and I think it will be lessened this year."

Jessica Bartley, the USOPC's director of mental health services, said U.S. winter athletes are undergoing mental health screens to get "a baseline" to determine whether they have anxiety, depression or sleep disorders, or have seen a rise in drug and alcohol use. The athletes will be checked again this fall to see if anything has changed.

"We're trying to get some extra data points," she said.