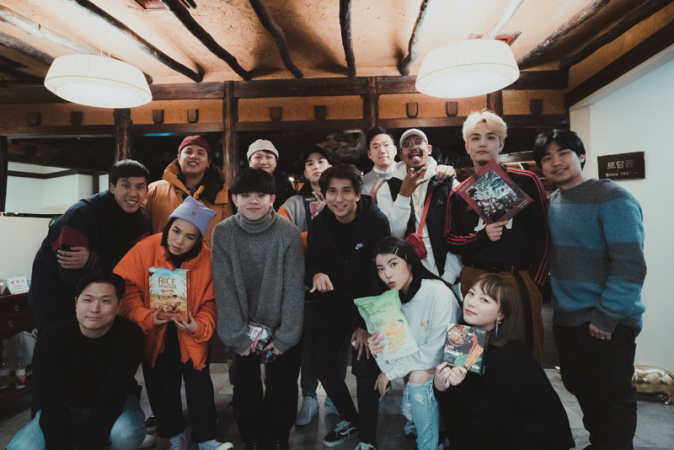 With the music industry as sluggish in Thailand as it is in the rest of the world, several artists are turning to collaborations to make their sounds heard. And those partnerships between musicians of very different genres are serving to spark some new and very interesting ideas.

Music fans can now hear the results on the newly released “BNM x Wayfer” EP on Wayfer Records on which it collaborated with South Korea’s hip-hop label Brand New Music founded by rapper Rhymer. The tracks are available at all digital stores and streaming services. Another outing has been released by What the Duck in partnership with Amuse Inc, one of the top artist management companies in Japan whose books include Babymetal, Perfume and One OK Rock. 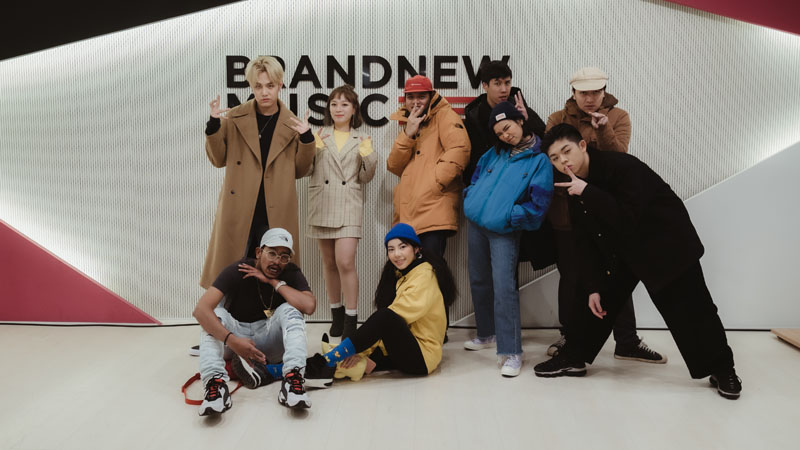 Thai and Korean artists are busy with their collaborative project.

“I really wanted to give the music fans all over the world the chance to hear songs by Thai artists and getting artists to collaborate seemed the best way to go. My idea turned out to be of interest to Warner Music Hong Kong, who also wished to see local artists from several countries connected and become better known to the wider public,” says Danai Thongsinthusak, head of Wayfer Records, a subsidiary of Warner Music Thailand. “Brand New Music is an indie music label in South Korea and also partners with Warner Music Korea, which mostly produces boy bands and girl groups. Brand New Music is similar to Wayfer Records in that it allows artists to indulge in their musical freedom rather than just following market trends.” 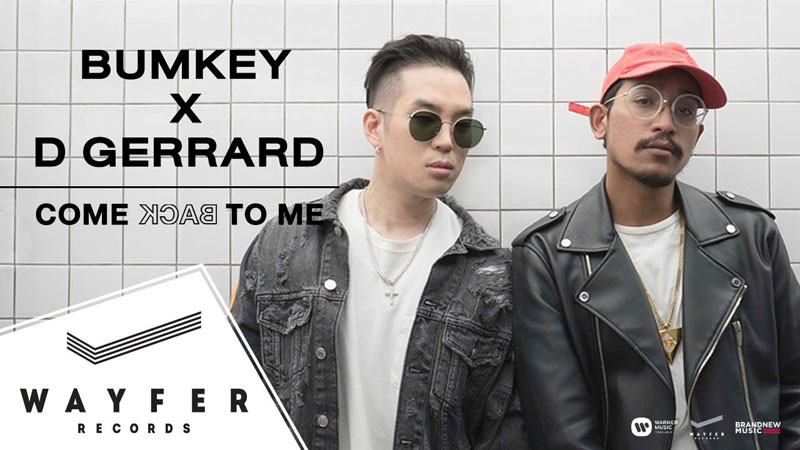 Bumkey adds his powerful R&B vocals to D Gerrard’s “Come Back To Me”.

“Eighty per cent of South Korea’s best-known artists use this studio for their masters and Thais have also trained here. We got acquainted with each other, did some photo sessions as well as filmed the behind-the-scene footage,” recalls Danai. “Initially we planned to have our artists sing in Korean but changed our mind. In the end, the Thai artists sung in Thai andthe Korean artists in Korean, while D Gerrard added some English words.”

The collaboration between What The Duck and Amuse Inc sees Nattawut “Golf” Srimok, aka Golf F**king Hero rap on Babymetal’s new single “Pa Pa Ya!!” and also jamming with the Japanese metal band at the “Babymetal Awakens The Sun Also Rises” concert in Yokohama.

Rapper Golf F-king Hero got to perform live with Japan’s Babymetal after rapping on the metal band’s “Pa Pa Ya”.

“It all began when Key Kobayashi, the founder and producer of Babymetal, sent an email to my manager saying the band wanted to work with me. He was producing Babymetal’s songs on the theme of summer and he thought of Thailand. He has often come to Thailand and loves Thai food and culture and wanted a song to be related to ‘somtam’ (papaya salad). He chose me because he liked my singing. I try and imitate the pounding sound of a mortar and pestle in my rapping, while Thitiwat “Max” Rongthong, who produces Keng Tachaya, provides the Isaan music instruments such as the ‘pin’ (lute) and ‘klui’ (bamboo flute). At the concert, I saw the metal band’s female members dancing in the Isaan style,” says Golf. “I think that somtam has a variety of tastes like savoury, sweet, and sour just like the sadness and happiness in our lives.” “When I rap, I try to imitate the sound of a mortar and pestle,” says Golf F-king Hero.

But while the artist collaboration fuels creative exploration, can it really be a success? Danai of Wayfer Records thinks it’s just the beginning of some beautiful partnerships.

“Korean artists have a large fan base in Thailand but our artists are not very well known among Koreans. I think the project will allow the artists of both countries to become better known and earn more fans,” he says.