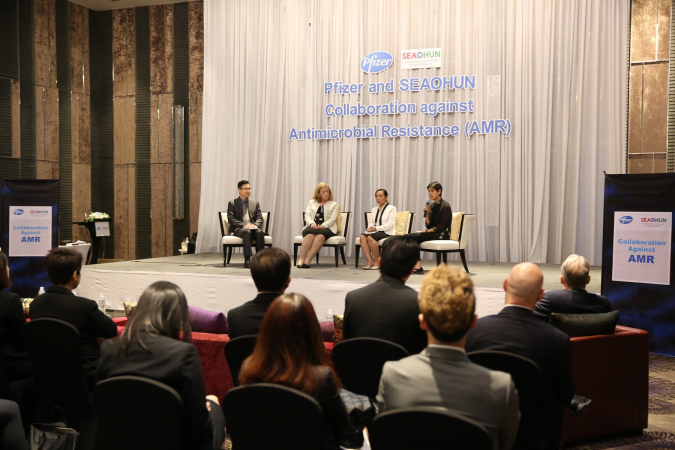 Pfizer Thailand and Southeast Asia One Health University Network (SEAOHUN), a regional consortium of 72 higher education institutions aiming to advance the One Health Workforce development, have joined up to address the growing threat of antimicrobial resistance (AMR) in Thailand.

Antimicrobial resistance (AMR) is a serious global health threat and Thailand is not being spared.

For this reason, Pfizer Thailand and Southeast Asia One Health University Network (SEAOHUN), a regional consortium of 72 higher education institutions aiming to advance the One Health Workforce development, have joined up to address the growing threat of antimicrobial resistance (AMR) in Thailand.

The joint initiative will implement a series of interventions ranging from AMR stewardship and conducting educational and training programmes, to creating awareness around responsible use of antibiotics for healthcare professionals and communities within Thailand and SEAOHUN country networks.

Antimicrobial resistance (AMR) is the ability of a microorganism (like bacteria, viruses and some parasites) to stop an antimicrobial (such as antibiotics, antivirals and antimalarials) from working against it. As a result, standard treatments become ineffective, infections persist and may spread to others.

According to the World Health Organisation, it's estimated that if no proactive action is taken now to combat AMR, by 2050, 10 million people, many of them in Asia and Africa, could be facing devastating infections such as pneumonia and tuberculosis that have become impossible to treat, routine medical procedures could become too risky to perform and even minor injuries or infections could becoming life threatening.

In 2010, the burden of AMR in Thailand was estimated to result in 3.24 million days of hospitalisation and 30,481 deaths per annum, and to cost 0.6 per cent of national GDP.

AMR is a major emerging health problem in Thailand that needs comprehensive and systematic approaches. The Thai National Strategic Plan on Antimicrobial Resistance (2017–2021), which aims to reduce morbidity, mortality and the economic impact of AMR, was finalised and endorsed by the Cabinet in late 2016. 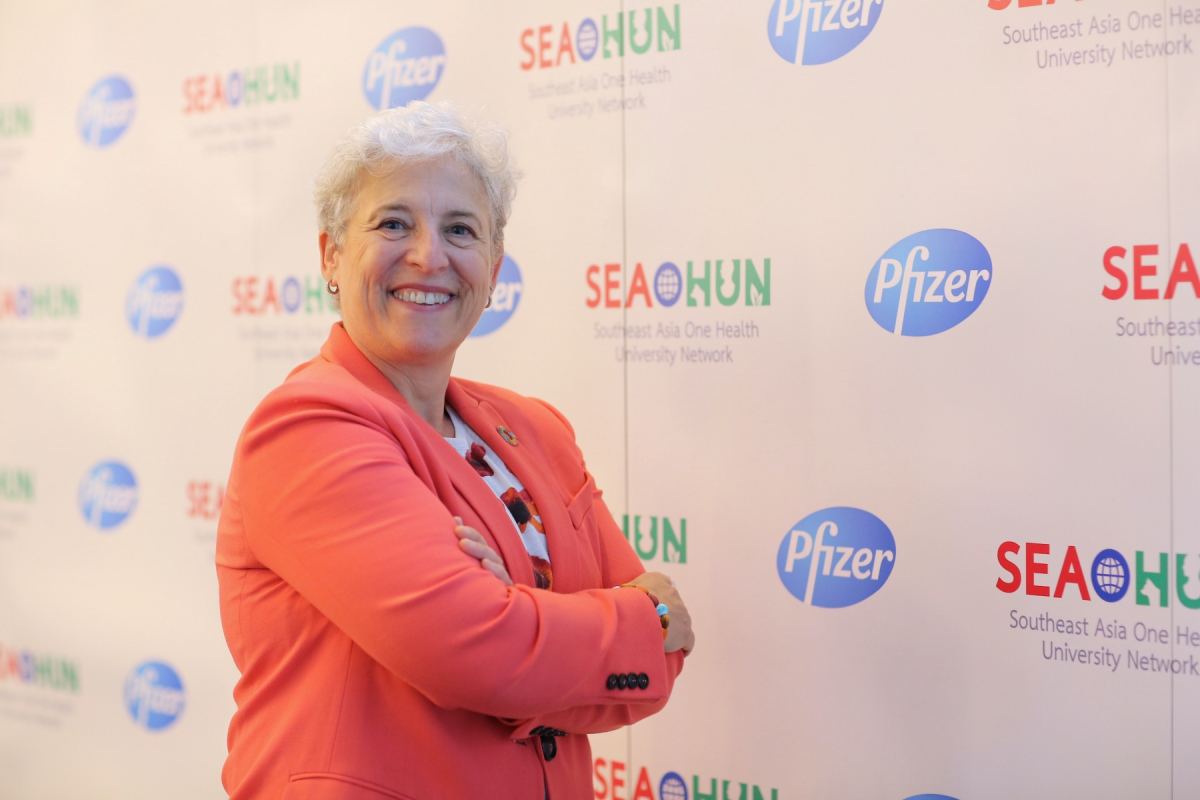 Susan Silbermann, the Pfizer global president for emerging markets, warned of the diseases that could become impossible to treat and the resultant loss of the quality of life, productivity, economic growth and wealth. 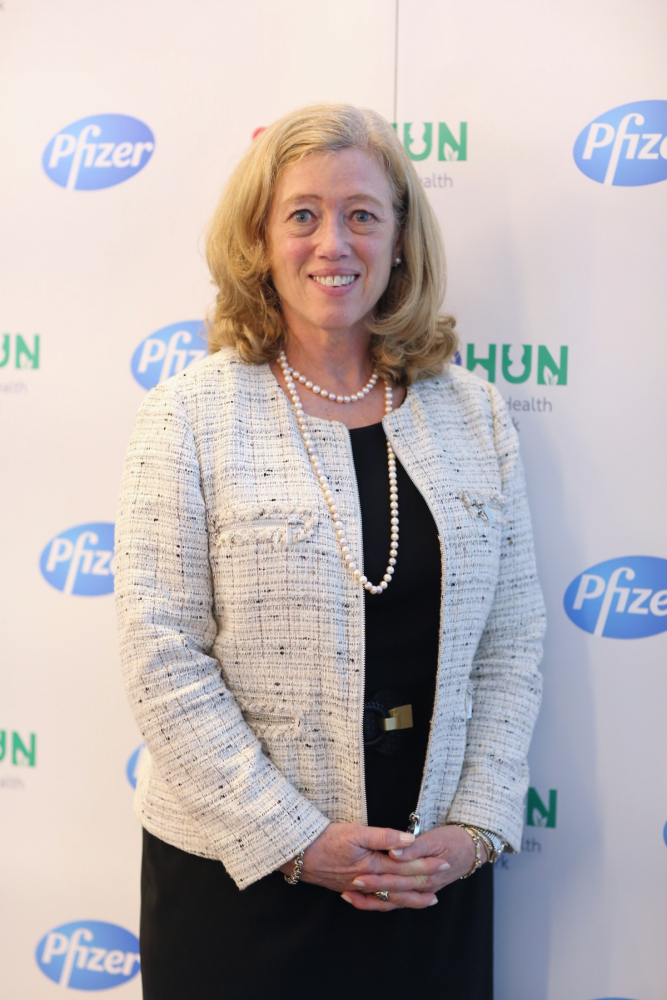 Rochelle Chaiken, the chief medical officer for emerging markets at Pfizer Biopharmaceuticals Group, added that vaccine programmes and surveillance were vital to reducing the threat of untreatable infections. She noted that Pfizer has an extensive surveillance programme that monitors bacteria resistance patterns data from 73 countries including Thailand. These data are freely accessible through a publicly available website and mobile application that offers an interactive platform to enable physicians to evaluate data and customised by pathogens and antibiotics. Equally important is stewardship in educating the health care providers including pharmacists and technicians in laboratories,

“While anybody can help treat an infection when it occurs, vaccines offer the potential to protect against life threatening infections and their associated consequences by helping to prevent infections in the first place. And the appropriate use of vaccines can reduce the need for antibiotic prescriptions, thereby preventing the potential overuse of common biotics, which may result in resistant strains,” Silbermann said.

“So we can no longer rely heavily on treating infections. We must take a comprehensive approach, such as trying to prevent them in the first place. We know that after clean water, vaccination has been noted to be the most effective public health measure,” she added.

“The partnership between SEAOHUN and Pfizer will further strengthen the capability of One Health professionals on AMR. We believe that a public-private partnership is a vital part of our mission to combat AMR in Thailand and the other Southeast Asian countries,” said Dr Vipat Kuruchittham, the executive director of SEAOHUN.