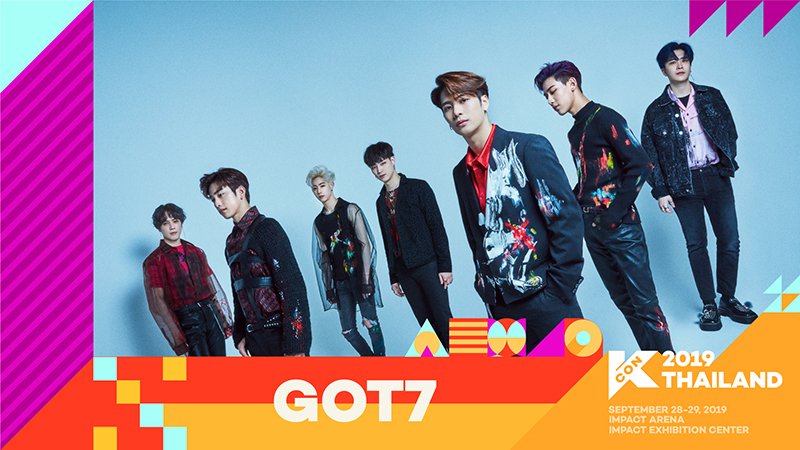 Several K-Pop stars are already slated to be in Thailand at the end of September but now K-pop fanatics can really go wild. Hot favourites Got7 have been confirmed for the upcoming two-day “KCON 2019 Thailand” event and will be joining their compatriots Boy Story and others on the concert stage.

The event takes place on September 28-29 at Impact Arena and the Thai member of 2PM, Nichkhun Horvejkul, will be working as emcee.

Making their first visit to “KCON 2019 Thailand” is the six-member Boy Story, one of the youngest groups on the idol music scene. They and Got7 will join the star-studded line-up that features AB6IX, Ateez, Bvndit, Chung Ha, Everglow, (G)I-DLE, Golden Child, Itzy, IZ*ONE, Kim Jae Hwan, Nature, Oneus, Stray Kids, The Boyz and Verivery, 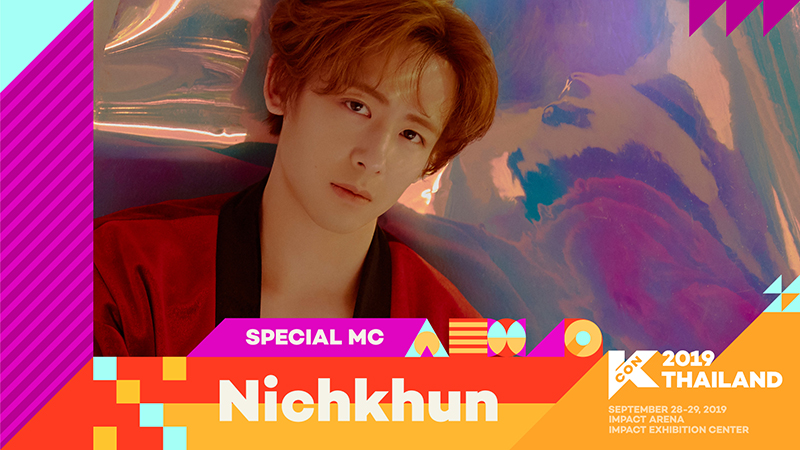 KCON is the world’s largest K-Culture convention dedicated to every aspect of Korean pop culture (hallyu). The convention and concert franchise launched in 2012, and has grown each year attracting over 966,000 attendees around the world. KCON is now an established annual celebration for fans of Korean music, food, beauty, fashion, drama and more, providing the largest forum for fans to directly connect with each other, as well as with artists and professionals from across the Korean entertainment industry. Since its inception, the brand has expanded internationally, with KCON festivals now taking place in Los Angeles, New York, Tokyo, Abu Dhabi, Paris, Mexico City and Sydney.

Tickets for the concerts are through ThaiTicketMajor outlets and online at www.thaiticketmajor.com as well as by calling (02) 262-3838. Follow @KCONThailand on Twitter.