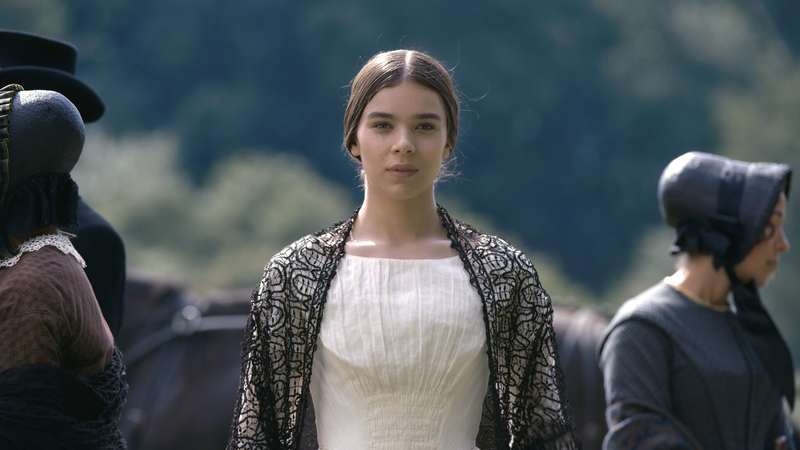 The trailer features Hailee Steinfeld’s newly released single, “Afterlife”, which is now available to stream and download on Apple Music.

“Dickinson” is a coming-of-age story told through the lens of Emily Dickinson that finds her to be an unexpected hero for our millennial era. Set in the 19th century, the series explores the constraints of society, gender and family from the perspective of a rebellious young poet who was ahead of her time.