The answer by Thailand’s Paweensuda “Fahsai” Drouin – who finished among the top 5 – at the Miss Universe 2019 finale in Atlanta, Georgia, has led to the observation that the question asked at the pageant this year touched more on politics. But some feel that politics and the pageant should be separated, blaming the government and “Uncle Too” (the prime minister) as being the reason why Fahsai could not answer the final question freely. 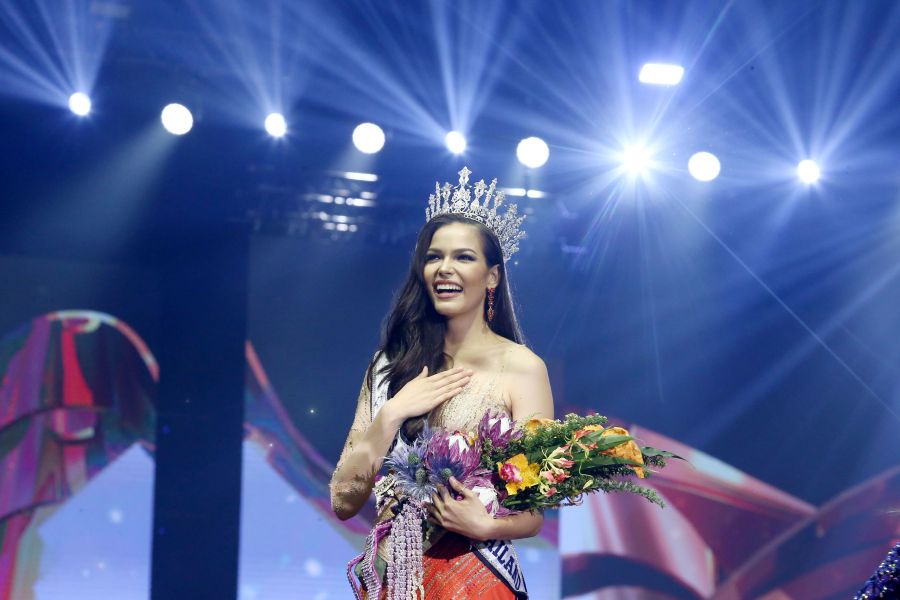 Fahsai was asked by a pageant judge: “Government surveillance is used to keep many nations and their people safe. But some believe this invades our right to privacy. What is more important to you, privacy or security?” She replied: “I believe that every country has their own government policy to keep us safe, and I believe that it shouldn’t cross a line of going into our privacy because we have a right to privacy. But security is also very important, so I believe that in order to live in a better society, we should also have the government look at that line – a middle ground as to where they can come and live together with society.”

Thai women have been in the final round several times, and our beauty queens have mostly answered questions that everyone thought was “hard” or “political”. 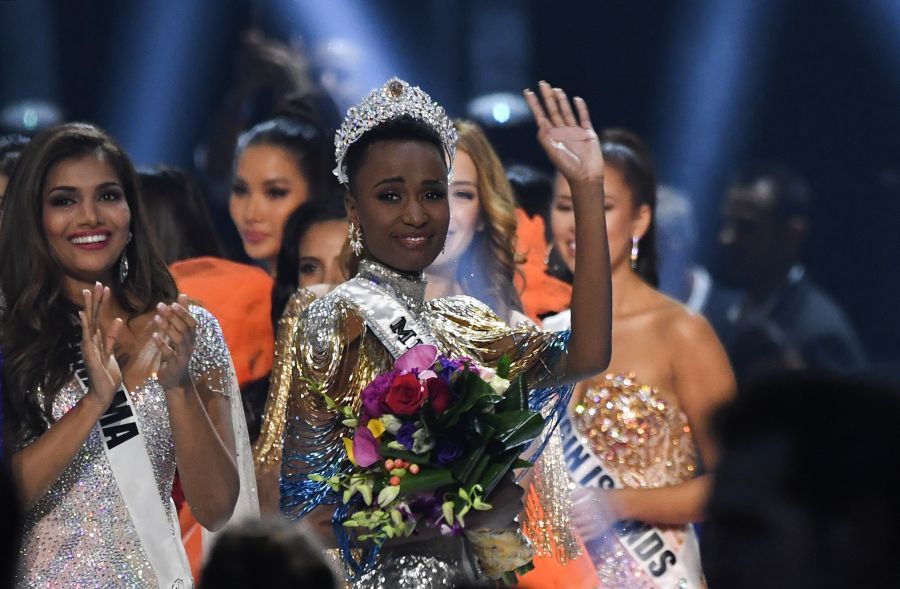 But for ‎Miss Universe Thailand 2016 Chalita “Namtan” Suansane, the answer was easy and came from her heart. Faced with the question “Which current or former world leader do you admire? And why”, she replied at that time: “That person is the King [Rama IX]. Since I was born, His Highness has always worked. He has never complained and he likes the father of everyone in Thailand. Thank you.” 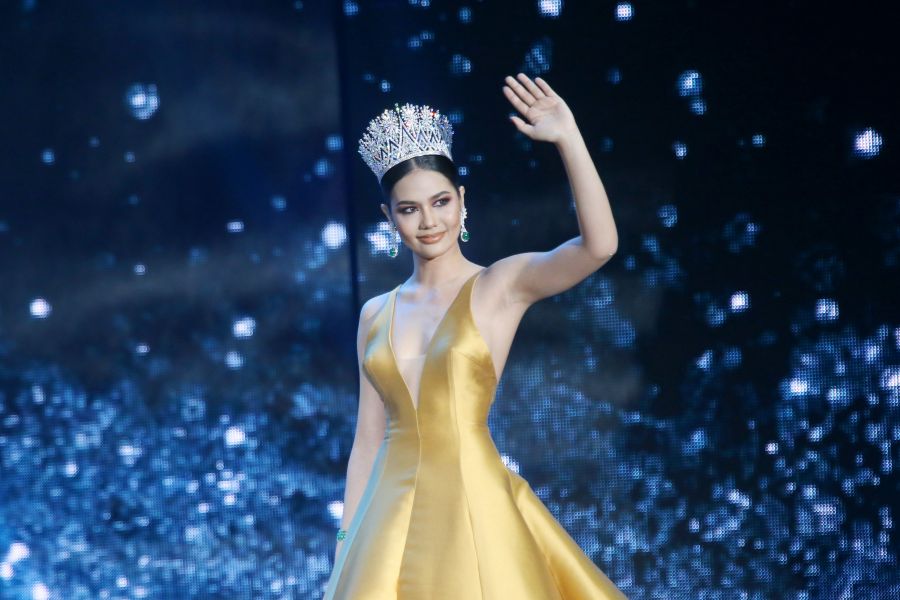 This time, many people couldn’t help but wonder whether the question put to Fahsai was part of a political science exam or a question for members of the House of Representatives. The public reaction is not surprising because of the coups in Thailand despite elections. Thai politics are monitored at every step as the people under a military government cannot express themselves thoroughly or freely. 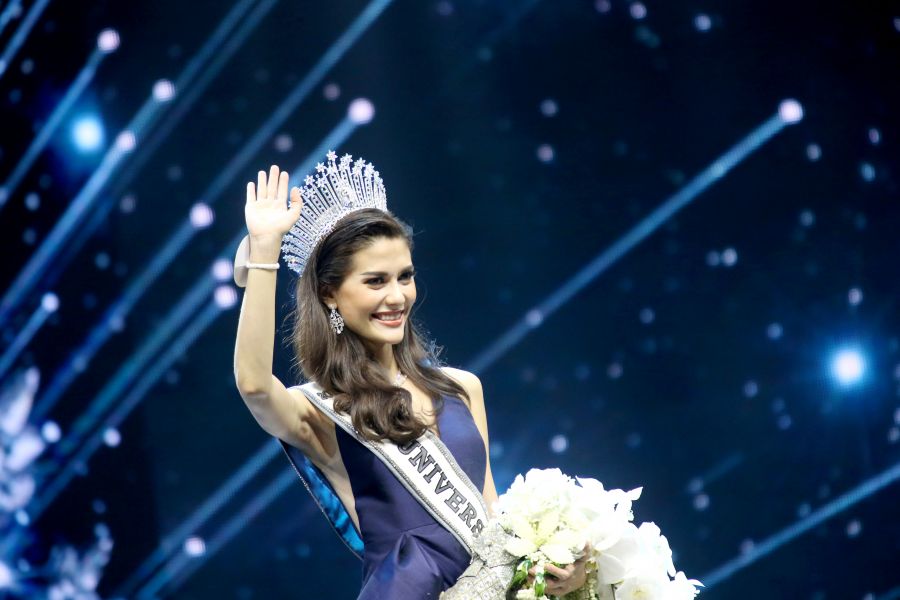 The question was not a coincidence

The report also said Internet freedom in Thailand seems to be heavily restricted since before the election as the Web is used to attack or discourage opponents. This was an election after more than five years following a coup, with the government snooping so much that the public lacked freedom of expression.

A report by the Human Rights Lawyers’ Association also revealed that since 2015 in Thailand, there has been a 68 per cent increase in SLAPP – or strategic lawsuit against public participation – cases, with most relating to "defamation".

Approximately 95 per cent of SLAPP cases in Thailand have been against the general public – political activists, human rights defenders, volunteers, and journalists – with the main cause of litigation being commenting online.

“I think the United States and the Philippines have always had a good relationship with each other,” Miss Universe 2015 Pia Wurtzbach said in reply to a question at the pageant. “We were colonised by the Americans and we have their culture in our traditions even to this day. I think we’re very welcoming of the Americans and I don’t see any problem with that at all.” 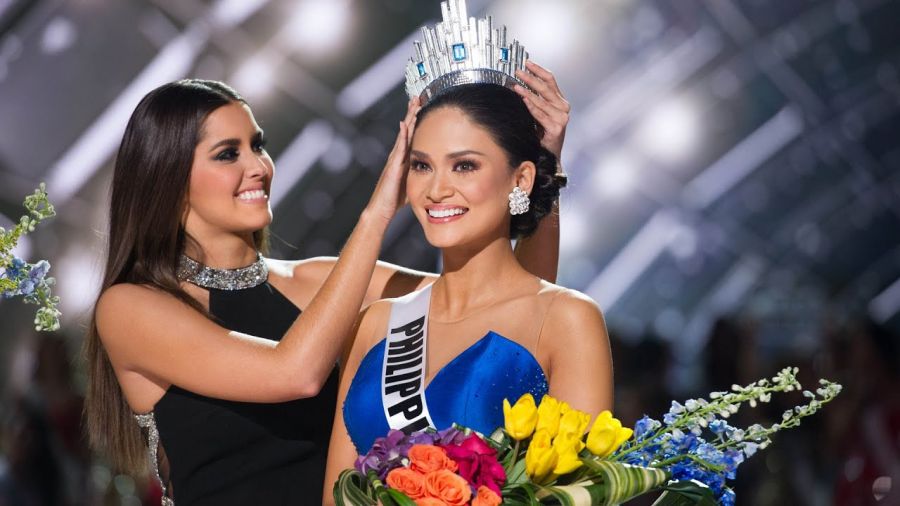 Wurtzbach ’s answer is probably the most obvious confirmation of the beauty and political issue going hand in hand. In affect, she agreed to the setting up of a US military base in the Philippines, her home country. The answer led to her winning the Miss Universe crown, showing that questions on political issues are a measure of the “attitude” of citizens in that country.

In fact, questions dealing with politics have occurred since The Miss Thai Pageant of 1934, aimed at celebrating the constitution and disseminating democracy. Crowned winners had to carry out public relations duties for the government to create nationalism and become “female representatives” of the whole nation to build the country’s reputation.

However, independent scholar Pavin Chachavalpongpun analysed the question and answer at this year’s pageant from a different perspective: “The competition may need a beauty queen that is confident, clear, deciding and able to be a leader," he said on Facebook. "Answering the question should clearly determine what you want to choose, security or privacy. It should be pointed out that privacy is one of the freedoms that the government needs to respect while security can be handled in other ways.”

Digital Economy and Society Minister Puttipong Punnakan gave an interview to the BBC on the question put to Fahsai. “Security ensures the safety of people,” he said. “It is the protection of the rights of people which should not be violated. And there is no law infringing on civil rights.” Puttipong argued that both security and privacy can go together in a state which does not violate privacy rights while also being able to take care of people’s security.

All beauty pageants will continue to have questions dealing with politics as politics is everywhere and part and parcel of our lives. It is important that it’s not just beauty queens who must be aware of security and privacy rights but also ordinary people like us. 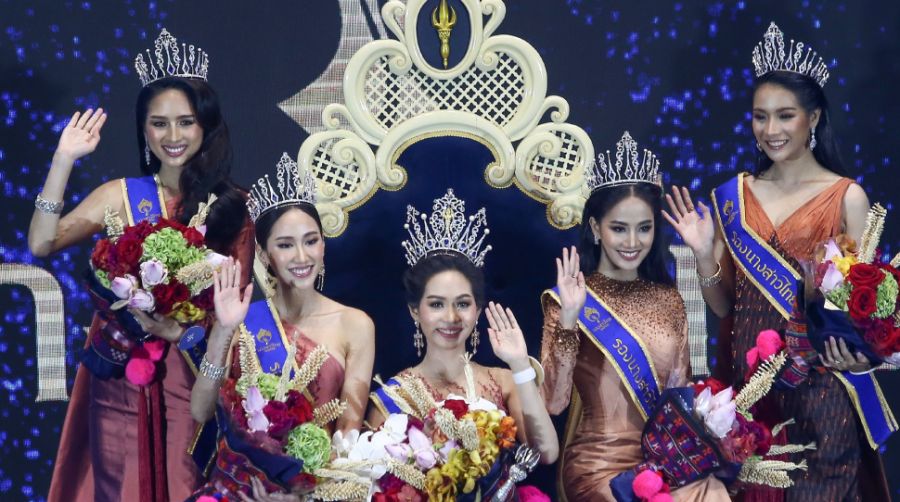