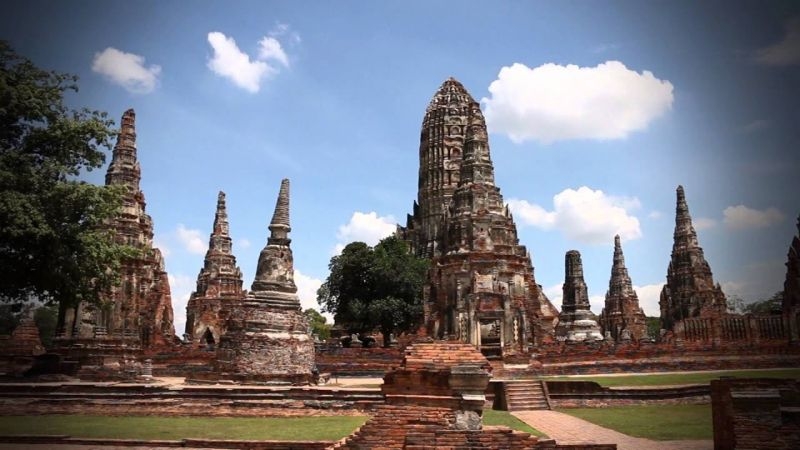 The public can gain free entry to museums and historical parks under the Fine Arts Department from December 28 to January 1, the department announced on Monday (December 16).

Director-general Prateep Pengtago said the Culture Ministry is celebrating New Year by allowing both Thai and foreigners to visit museums and historical parks for free during the December 28-January 1 period. Museums nationwide will enshrine ancient Buddha images, built according to auspicious principles, for Buddhists to worship for a good start to the New Year and prayers for good fortune, according to Thai beliefs.