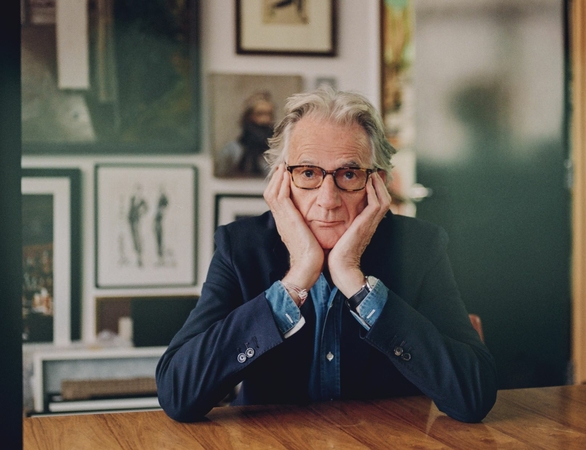 Paul Smith, born in Nottingham on July 5, 1946, was an avid cyclist until he was 17, when a road accident put paid to his competitive dreams.

He then found himself in a new world of creative young people and embarked on a life-long journey of discovery in design, music and fashion.

He met his now wife Pauline when he was 21, and she introduced him to visual arts, cinema and much more. Her influence and training at the Royal College was instrumental in developing Smith’s understanding and skill in tailoring and garment design.

He opened his first shop called Paul Smith Vêtements Pour Homme in Nottingham in 1970 and sold established brands alongside pieces he had designed himself.

In 1976, Smith travelled to Paris to showcase his first men’s collection, which featured a mix of casual and semi-formal wear. The brand continued to grow, with the first flagship London store opening in 1979.

Smith has grown to become one of Britain’s top designers, known for his creative spirit, which combines tradition with modernity. Individuality is key to the Paul Smith ethos and this theme carries through all collections and products that the company creates. Paul Smith is synonymous with colour and playful design, most represented by the iconic stripe which has had many incarnations over the years. 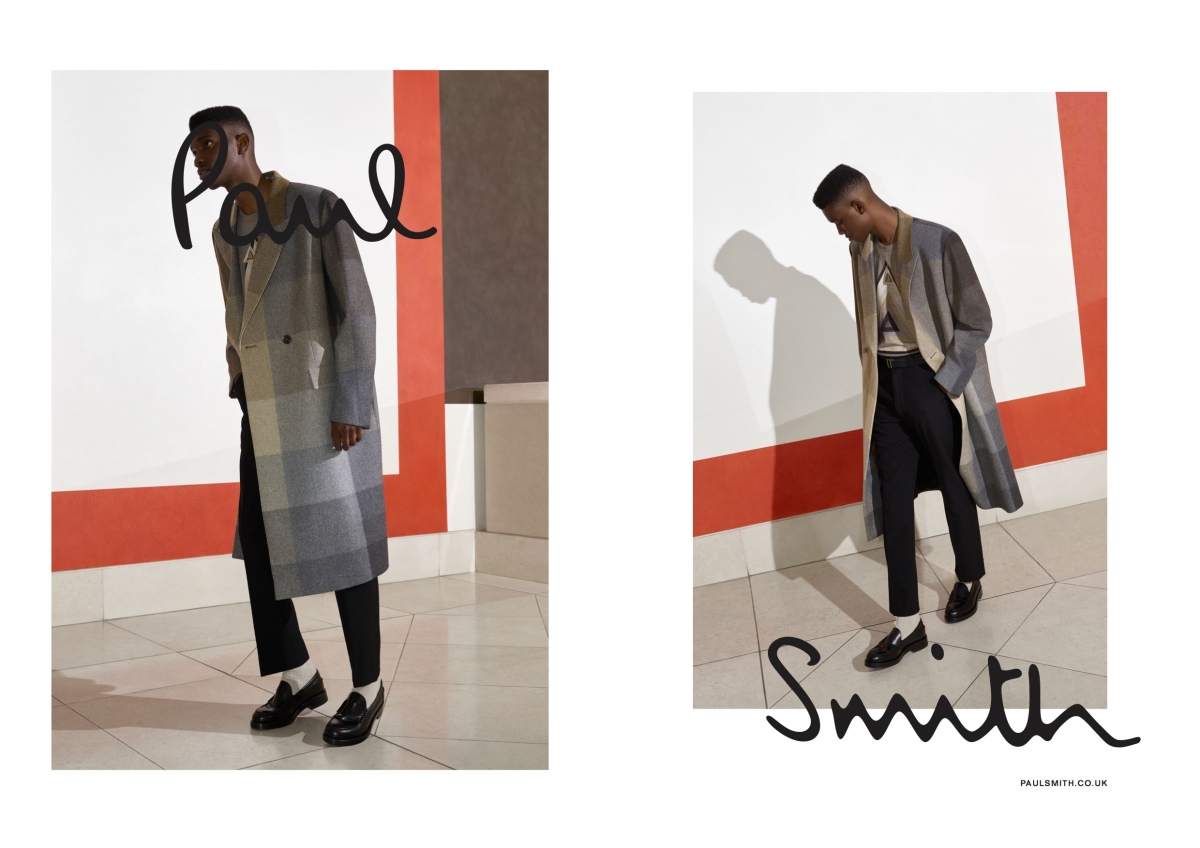 From its origins in one small shop in Nottingham Paul Smith has grown into a global business, selling to five continents, over 70 countries and 3,000 shops. Paul Smith remains an independent company, with Smith himself holding the majority stake.

The 50th anniversary of the brand will be marked by the launch of a book celebrating the designer’s inspirations through portraits of 50 objects. The book puts together the selected objects along with quotes and contributions from many of Smith’s friends and collaborators during his 50 years in business. 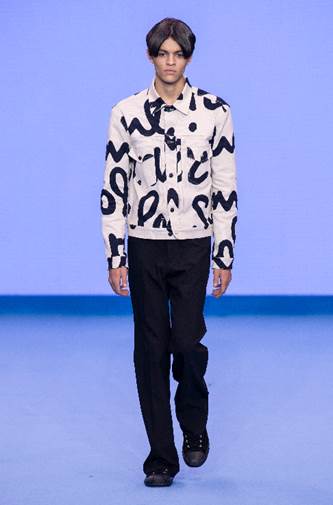 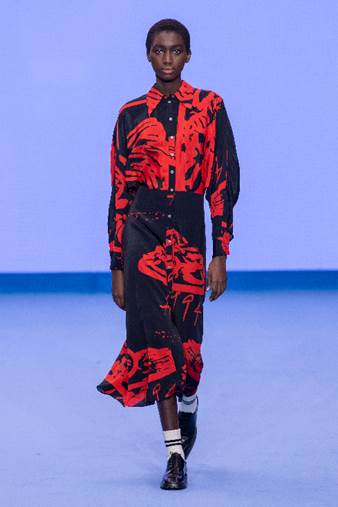 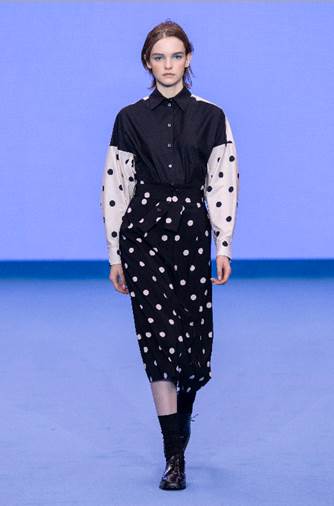 A 50th anniversary capsule collection of casual menswear and womenswear looks into the vast back-catalogue of photo prints that Smith has created over the years. Archive graphics spanning 1988 to 2002 offer a snapshot of Smith’s vivid approach to design. This year not only sees the brand’s 50th anniversary, but also the launch of the Paul Smith’s Foundation. Launched in September 2020, the foundation will provide advice to creative people via a digital platform, which will list all the he has given and received over the last 50 years. Having advised many young people looking to grow their own businesses – a testament to Smith’s drive to always look ahead.