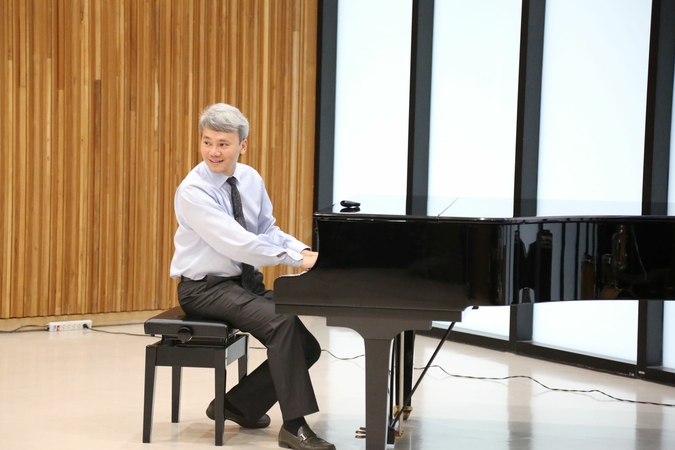 Composer Narong Prangcharoen has become the first Thai to be awarded the prestigious Charles Ives Award in Music Composition by the American Academy of Arts and Letters.

The 48-year-old dean of Mahidol University’s College of Music won the fellowship award after his compositions “Luminary” and “Volcanic Breath” caught the ear of the academy judges. 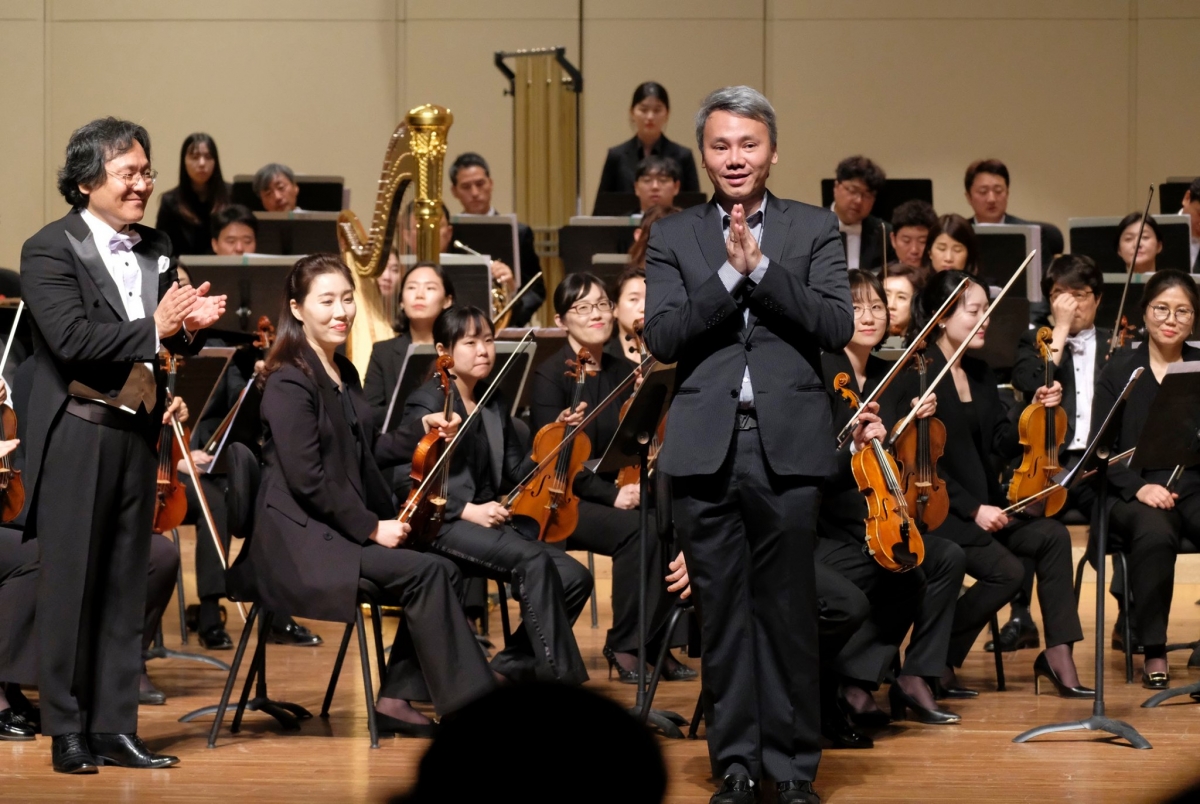 "It is a starting point when a Thai composer can receive international attention,” said Narong. “I hope that the global attention this award garners will help shine a spotlight on the great work being done by the Thai music industry and might serve to boost our local creative economy. Inspiring Thai youth and expanding opportunities for young artists to learn from the path of success in field is incredibly important to me. I am grateful to have been recognised on this global stage.

“I hope this attention will support our current project to encourage the Nakhon Pathom Province to be certified as a Creative City of Music by Unesco,” he added. 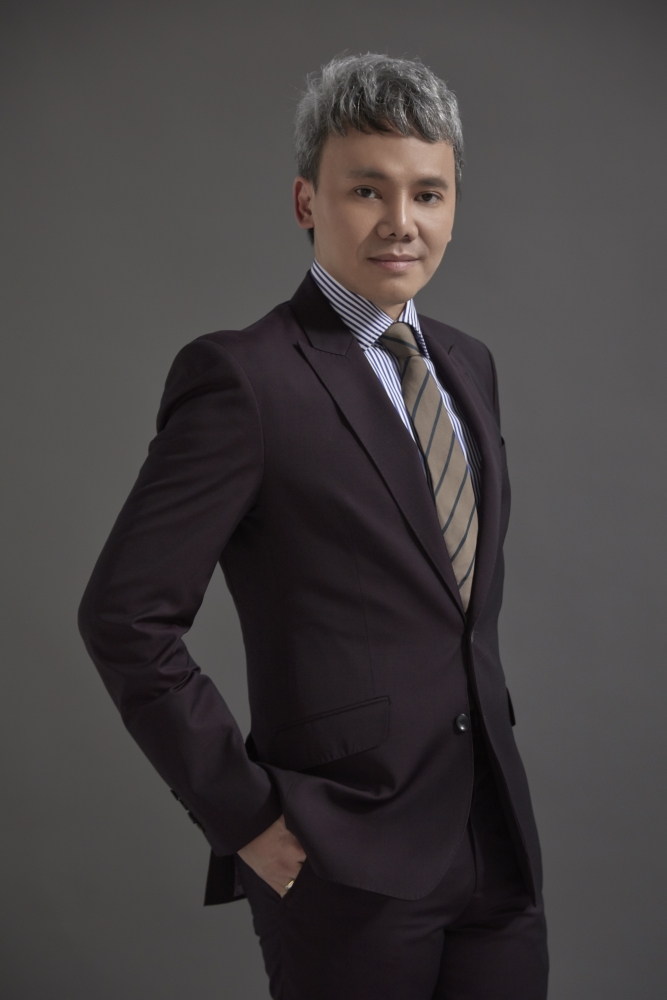 Narong is no stranger to international recognition, however.

In 2013, the Uttaradit-born composer was presented with the Guggenheim Award, the Barlow Prize and a three-year residency as composer for California’s Pacific Symphony orchestra. He is also a recipient of Thailand’s Silpathorn Award for Music.

His musical works have been performed continuously by various famous orchestras around the world. Narong was described by the Los Angeles Times as a “composer with a gift for creating orchestral colour”, while the Chicago Sun-Times called his music “absolutely captivating”.