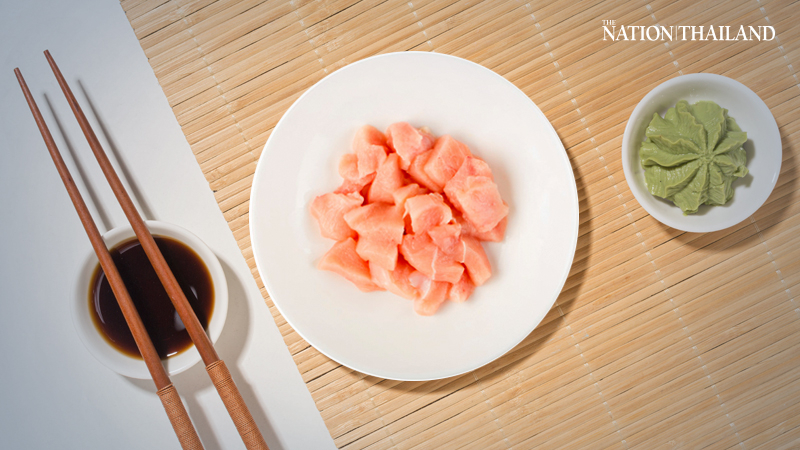 The consumption of raw chicken can result in severe diarrhoea, food poisoning and gastrointestinal infections, the Department of Health warned on Wednesday.

Chicken sashimi, which has become a trend in Japan, is now being sold in some Thai restaurants and has even gone viral on the net, the department’s director-general Suwanchai Wattanayingcharoenchai said.

“People should only consume cooked chicken meat because raw or frozen chicken may contain salmonella, which causes diarrhoea, food poisoning or gastrointestinal infection," he said.

“The meat may also contain the gnathostoma spinigerum parasite, which causes blindness or encephalitis.”

He said chicken farm owners can prevent the spread of salmonella by screening the health of their chickens and staff.

“To kill the bacteria, the chicken meat should be washed in water and cooked on high heat for at least five minutes,” he said. “Consumers should also check details on the package, such as manufacturing and expiry dates.”

“All cooked food should be warmed before consuming and people should wash their hands with soap before and after eating,” he added.