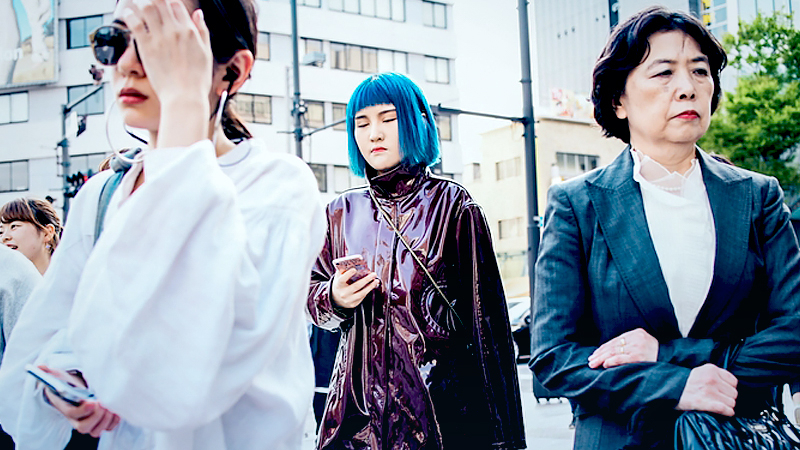 A Japanese think-tank has unveiled an in-depth study of Asean’s Generation Z, offering insights into the future of the region.

So-called Gen Z citizens – those born between 1997 and 2012 and now aged 9-24 – account for about 24 per cent of Southeast Asia’s population, according to the Hakuhodo Institute of Life and Living Asean (HILL Asean).

As the first generation born in the internet age, they also have an outsized influence on society and the economy, according to HILL Asean’s survey, titled “Now you Z me: Debunking myths about Asean’s Generation Z”.

The survey of six countries – Thailand, Singapore, Indonesia, Malaysia, Vietnam, Philippines – revealed that Asean’s Gen Z are more connected with the outside world via their smartphones and take a dispassionate view of the words and deeds of previous generations. The survey showed a more democratic viewpoint among Gen Z members, who are keen to solve the social challenges caused by previous generations by valuing themselves, their families and others around them equally while tolerating each other’s differences. 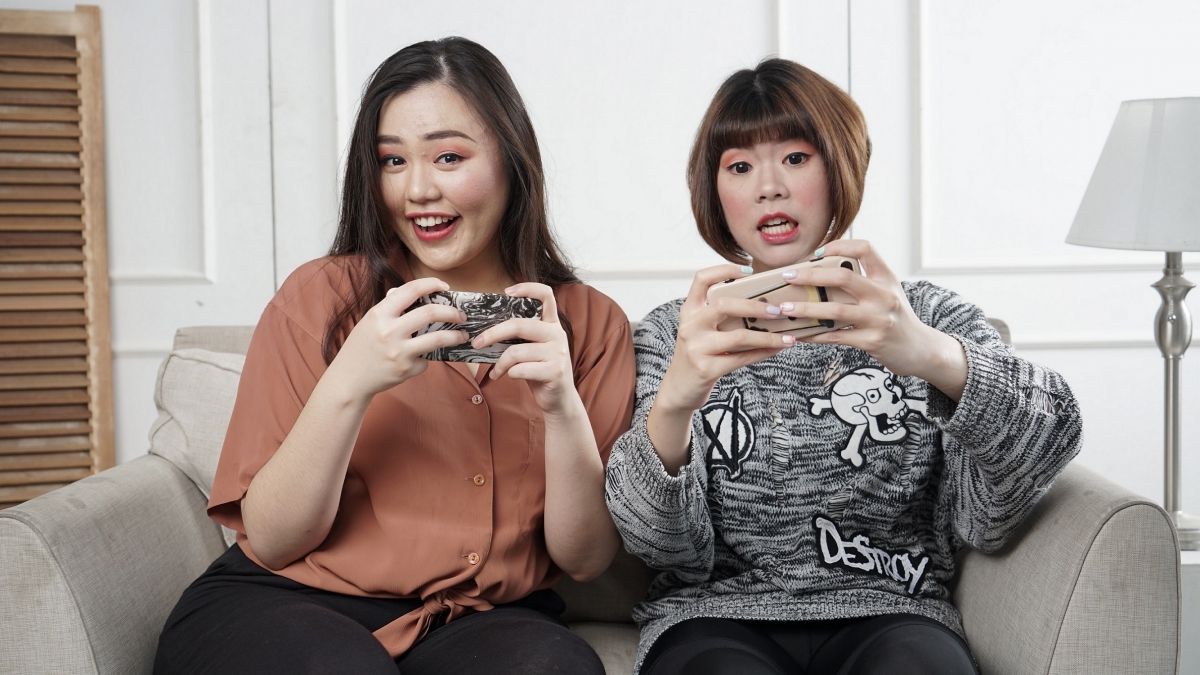 Generally, Asean Gen Zers were raised in a more liberal atmosphere and encouraged by parents to have their own opinions. The survey found 46 per cent agreed with the statement “I was encouraged to question things, form arguments, and have a point of view”.

However, 63 per cent agreed they were “Encouraged to follow traditions and norms set by others” to maintain good relations with society and those around them.

Only 7 per cent agreed that “Success is making family and friends proud”. 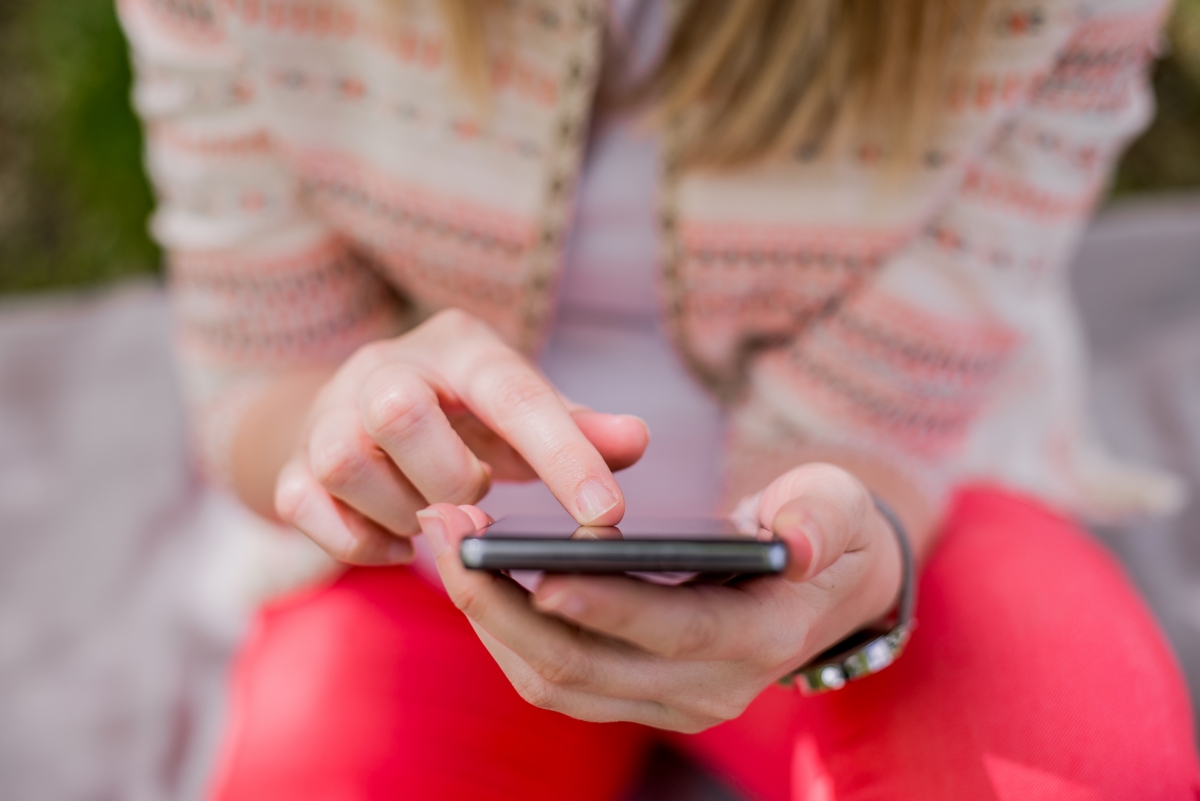 Meanwhile, 86% agreed with the statements “Life is about fulfilling responsibility” and “Life is about self-love”. They value both themselves and their families, said HILL Asean. They think those around them can’t be happy if they are not happy.

Also, 74 per cent agreed that “Success is being happy with who I am despite what others say”, indicating that high positions and money are not the only “proof of success” to Gen Z. 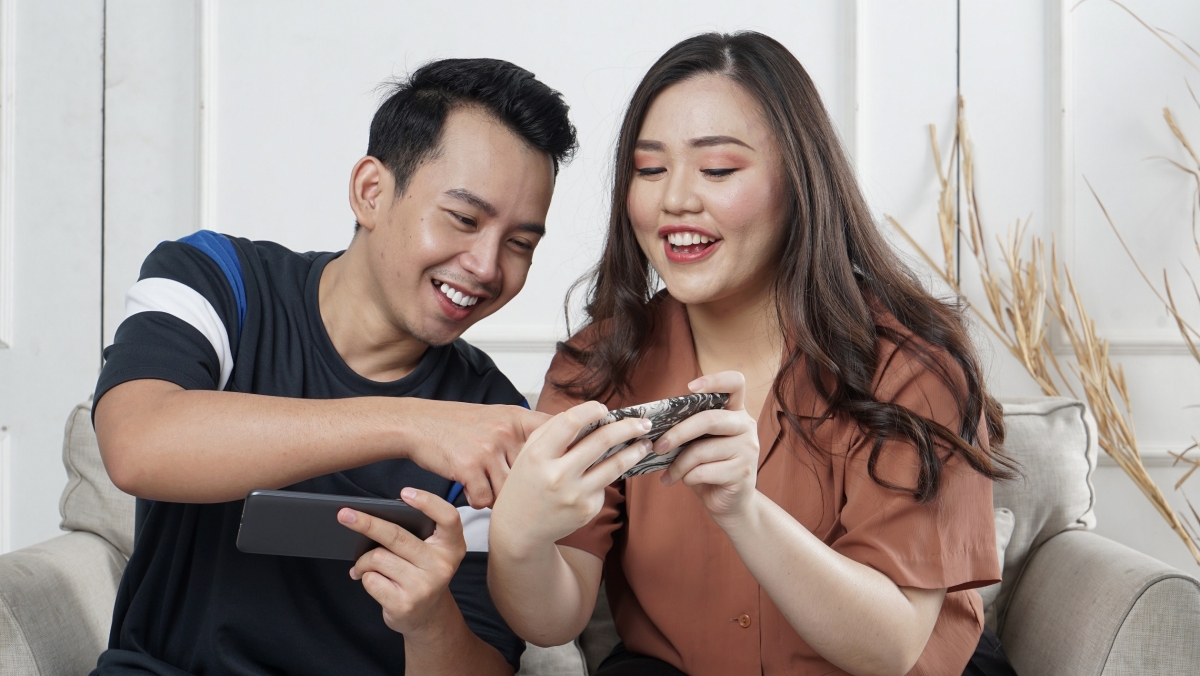 Compared to older generations, they prefer posting in formats that can be enjoyed intuitively and sensorially, like stories and memes. The top three contents they view on social media were 1) Text and photos, 60% (Generation Y: 65%); 2) Videos, 52% (Generation Y: 49%); and 3) Stories, 46% (Generation Y: 41%).

In interviews conducted in conjunction with the survey, many Gen Z-ers said they wanted to work on social issues. 85 per cent agreed they were “Willing to pay 10 per cent more if a brand contributes to social issues in the community”. They had high expectations of brands and looked to them to fulfil many roles.