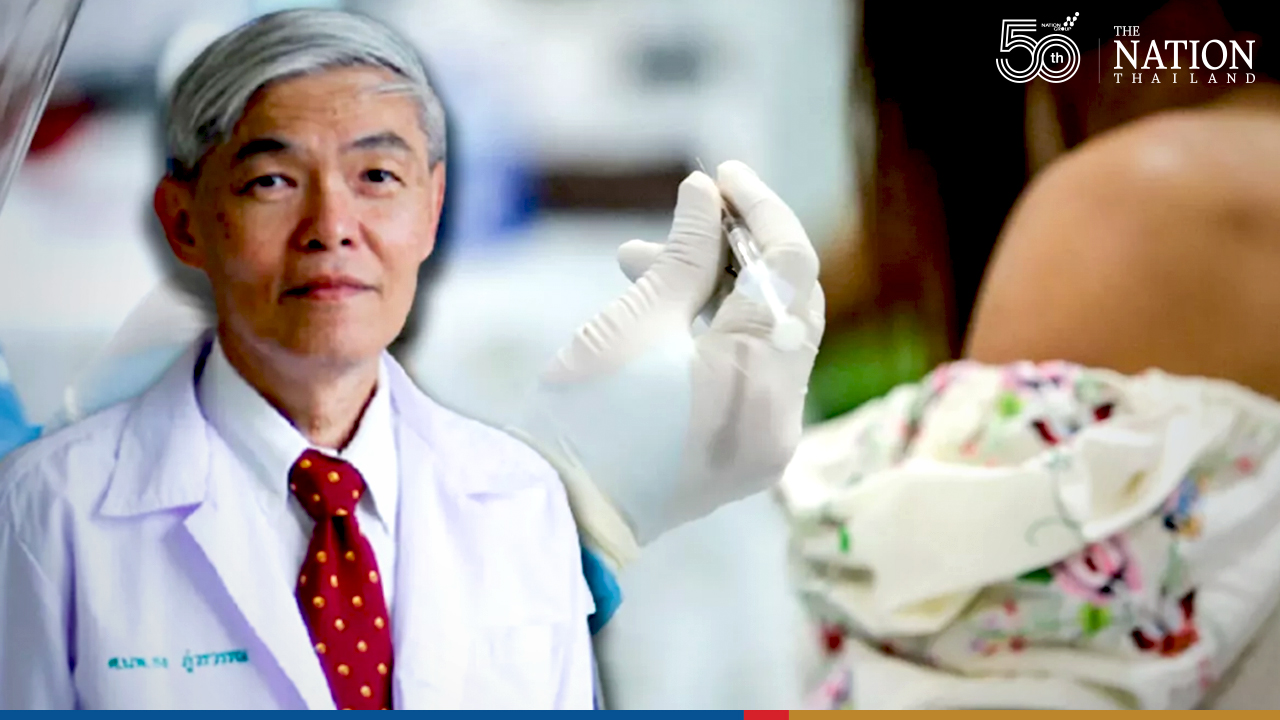 Thailand’s well-known virologist Dr Yong Poovorawan on Wednesday urged the government to inoculate as many people as possible to prevent an outbreak of the Covid-19 Delta strain.

Citing a study by the Department of Medical Sciences, his Facebook post said 90 per cent of Covid-19 infections in Thailand were from the Alpha strain, followed by Delta strain (9 per cent) and Beta strain (1 per cent).

However, he predicted that the number of Delta-strain infections, found mostly among young workers, would gradually rise in the next three to four months.

He also pointed out that the vaccines currently administered in Thailand only offer protection against the Alpha strain.

“It will soon become necessary to monitor the spread of each strain to improve disease control,” he said, adding that more variants of the virus could emerge in the future.

"We believe new Covid-19 vaccines will be produced next year to deal with the different strains,” he said.